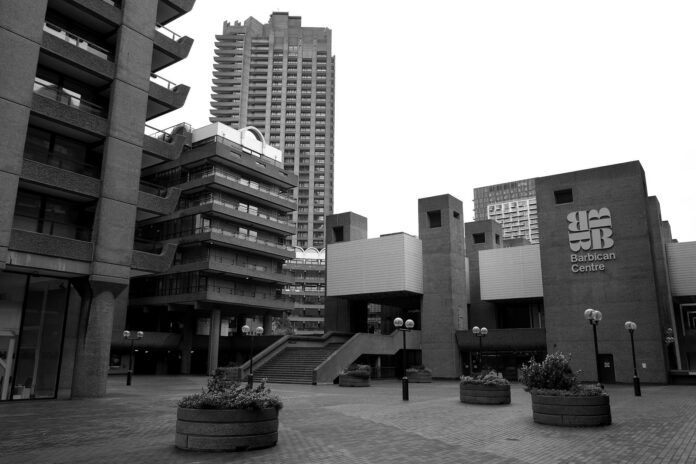 The City Corporation will review its gender identity policies as part of an authority-wide consultation to stamp out discrimination against transgender people.

Current workplace guidance covers areas such as legal position and definitions, supporting employees who are transitioning, time off, and use of facilities.

But the authority has moved to ensure services under its umbrella do not discriminate against trans people, and wants to create an “overarching policy” that covers both service provision and employment practices.

The report notes that the Corporation has been the subject of considerable media interest on gender identity in recent years, particularly in its capacity managing both the Barbican Centre and admissions to the single-sex Hampstead Heath bathing ponds.

In October 2016, the authority scrapped male and female toilets in the Barbican Centre in favour of ‘gender-neutral’ loos, and last year began permitting transgender swimmers who were transitioning from male to female to use the popular ladies only ponds at Hampstead Heath.

Just another reason to live the Barbican. #equality #ours pic.twitter.com/Qd1ABEjS7z

Edward Lord, chairman of the establishment committee, which leads on the City Corporation’s workforce and inclusion policies, said the authority will “draw on the expertise of relevant organisations” during the consultation process.

He added: “Our vision is to build and support strong, sustainable and cohesive communities by ensuring all our policies are fully inclusive.”

A report could be ready to go before the establishment and policy and resources committees in September and October respectively, with a view to submit a draft policy for decision in November.

Bernard Reed, a trustee of the Gender Identity Research & Education Society (GIRES), said that while such changes make welcome reading, major organisations are playing catch up when it comes to aligning their policy to reflect modern society.

“If the Corporation wants to approach us for assistance we would be happy to help,” he said.

“GIRES is already doing a lot of work with agents in the City regarding their policy and development.”

Dr Jane Hamlin, president of the Beaumont Society – the longest established transgender support group in the UK – said the consultation should be approached with a positive outlook that “recognises people as individuals”.

“The Beaumont Society believes that trans people themselves are better able to determine their own gender or non-binary identities than bureaucratic committees and would hope that the City of London Corporation will recognise that.

“If, as we hope, that the government comes to this conclusion after its own consultation into possible changes to the Gender Recognition Act, then the Equality Act of 2010 should ensure that all trans people are protected against discrimination, including employment practices and access to services.”