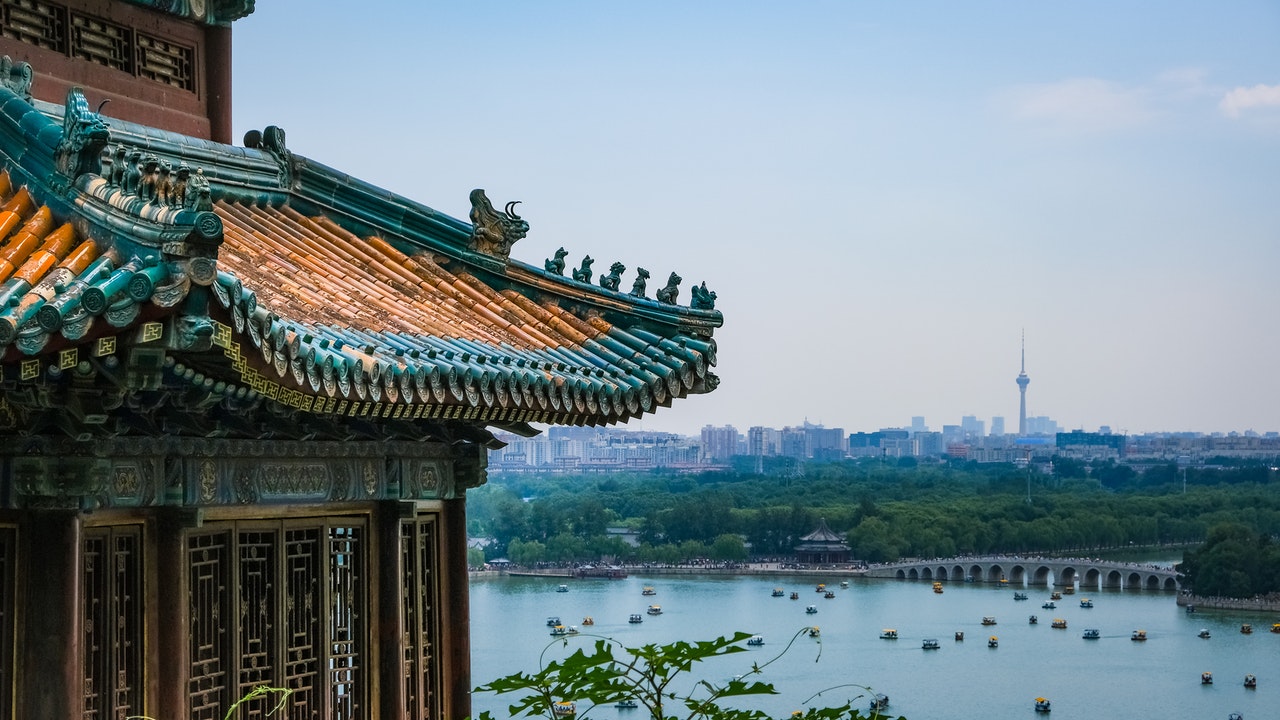 London must end its twinned status with Beijing in light of human rights abuse by the Chinese government in Hong Kong, the Conservative mayoral candidate has said.

Shaun Bailey pledged to end the ‘sister cities’ bond between the Chinese and British capitals if he is elected Mayor next May.

It comes as Foreign Secretary Dominic Raab suspended the UK’s extradition treaty with Hong Kong – protecting critics of China who flee to Britain.

A new security law passed in Hong Kong last month has eroded the city’s freedom from Chinese control, making any action that provokes hatred of the state punishable by up to life in prison.

It undermines the ‘one country, two systems’ deal, which guaranteed fifty years of separate currency, legal system and legislative powers when Britain relinquished control of the former colony in 1997.

There have widespread protests in the city, with police cracking down on pro-democracy activists.

Mr Bailey said Sadiq Khan should act now when Chinese human rights abuses are at the forefront of international debate.

“You have a regime that’s actively downgrading human rights, which is intimately linked with us in London,” he said. “I think that’s wrong.”

“I think London is a world city and we want to send a message about how we’re trying to support communities and democracy across the world and this is a very important moment to take that step.”

Prime Minister Boris Johnson, Mr Livingstone’s successor, visisted China twice during his time as Mayor – for the Beijing Olympics in 2008, and on a trade mission in 2013.

But Mr Bailey did not question Prime Minister Boris Johnson’s continuation of that relationship during his time at City Hall.

The Conservative candidate said “the situation has changed” and close association with the world’s second largest economy has become an increasing problem.

“You could have argued five or ten years ago we were trying to bring China onto the world stage, trying to show China how the rest of the world operates.

“(But now) China are well aware of those things and they have chosen to go in another direction.”

London is one of more than 45 cities twinned with to Beijing, while the British capital is also linked with numerous global cities.

In the decade to the end of last year, 143 projects in London had Chinese investment, with over £5 billion creating more than 17,000 jobs, mostly in contruction and tourism, according to City Hall data.

China invests more in London than any other country bar the US, and London is the leading centre for Chinese investment in Europe, and third in the world after Singapore and Hong Kong. 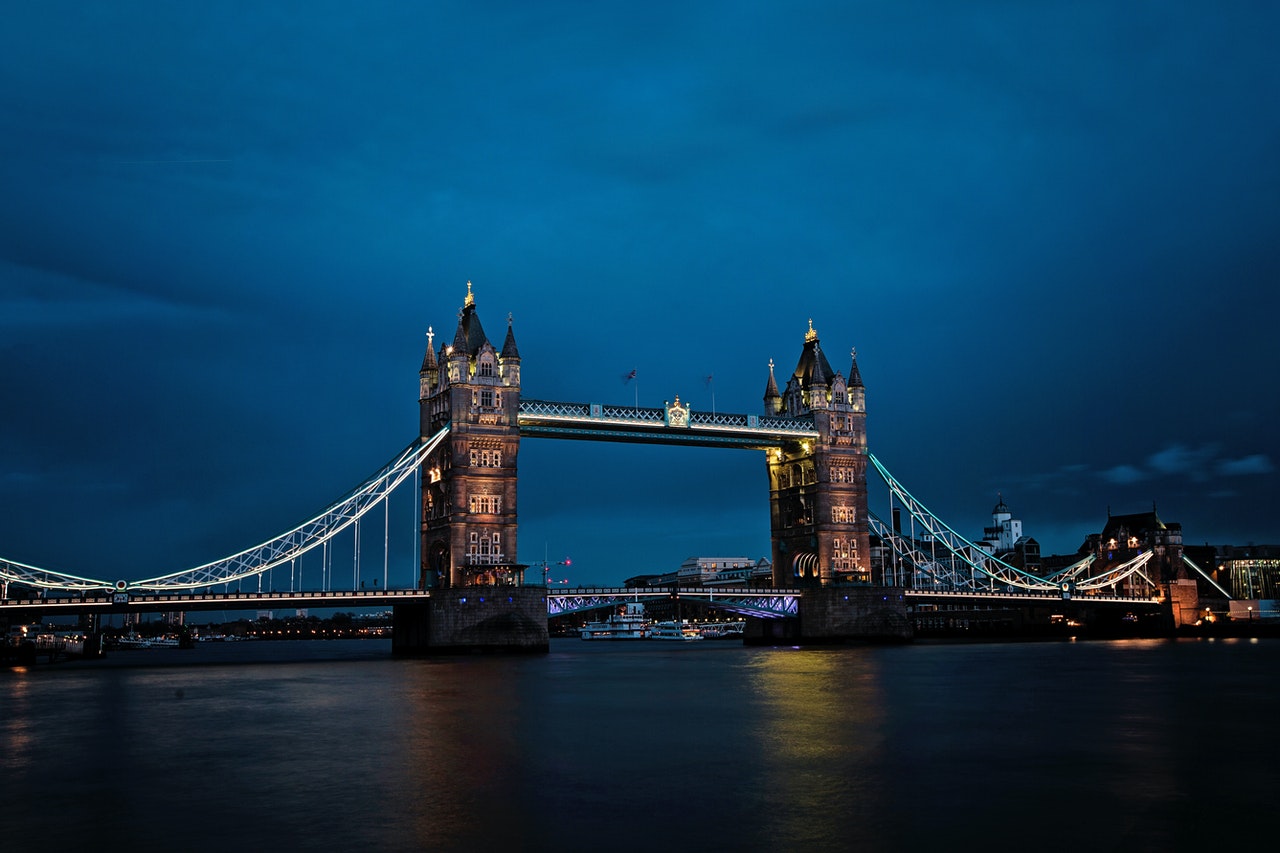 But Mr Bailey dismissed the potential economic impact in the capital – emphasising the “invaluable” importance of human rights, which are “worth much more than money”.

The Conservative London Assembly member has criticised the Mayor in the past for focusing on foreign policy rather than the immediate business of leading London.

But Mr Bailey argued the twinned relationship between the cities means Mr Khan should now get involved.

The Mayor’s register of expenses and interests shows he has received gifts from Chinese Ambassador to the UK Liu Xiaoming  – each comprising two bottles of wine – around Christmas for the past three years.

The most recent gift was donated to charity – and the Mayor has also received gifts from other ambassadors, including India and Qatar.

But the Mayor’s Conservative rival said this “cosy relationship” with Beijing “needs to be challenged for the good of the Chinese people”.

“The big thing is this – if you sit here and tell us how wonderful you are, virtue signalling and saying you’re up for protecting human rights, take this step,” Mr Bailey said.

A spokesperson for the Mayor said Mr Khan supports the Government challenging china on human rights,

“The treatment of the Uigher in China is utterly horrific and is rightly drawing widespread condemnation,” they said.

The Uighers are Chinese Muslims living predominantly in northern China, who have reported abuse including ‘re-education’ camps to erode their faith and culture, and forced sterilisation.

“Over the years, previous Mayors of London have signed a number of agreements with major cities around the world  – including Beijing, Berlin, Moscow, New Delhi, New York, Tokyo, Paris and Shanghai,” the Mayor’s spokesperson added.

“These agreements were signed by either Mayors Ken Livingstone or Boris Johnson, and were in order to facilitate city-to-city cooperation and the exchange of knowledge in areas such as economic development, culture, transport, science and technology and environmental protection.

“Since assuming office, the current Mayor has signed one further friendship city agreement, with Seoul in 2017,” they said.