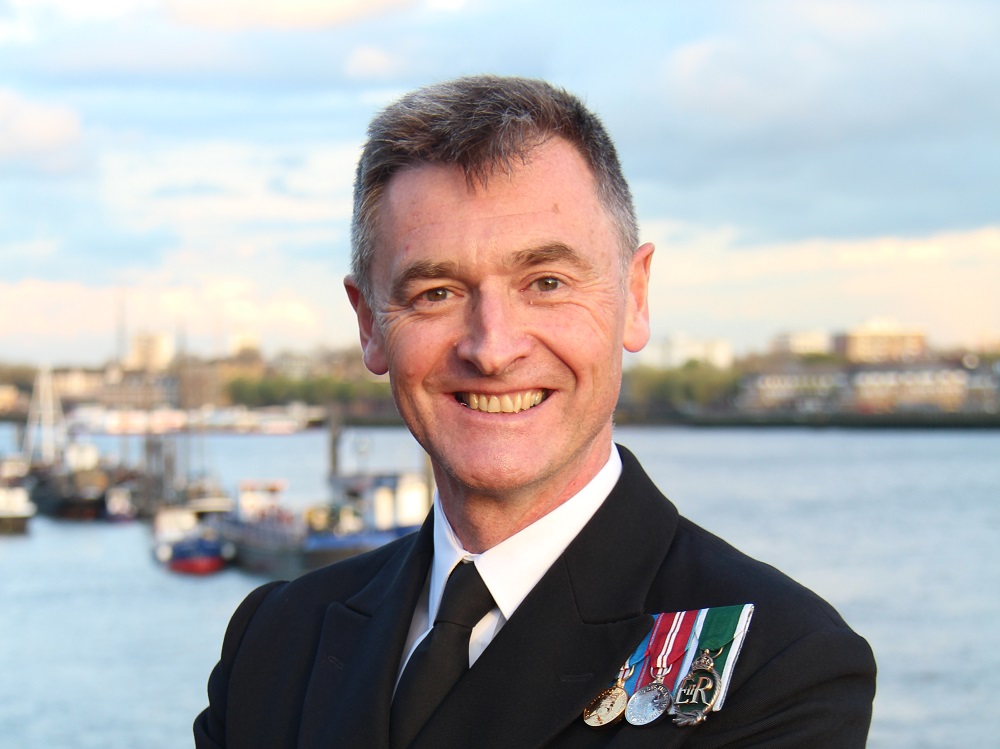 Outstanding achievements in communications by military personal were honoured at the Company of Communicators’ Military Awards.

Held online this year, the awards were attended by senior representatives from all three services and were presented the Lord Mayor of the City of London.

Much of the communications activity in 2020 has focused on publicising the forces’ role in supporting the NHS’s battle against the coronavirus. 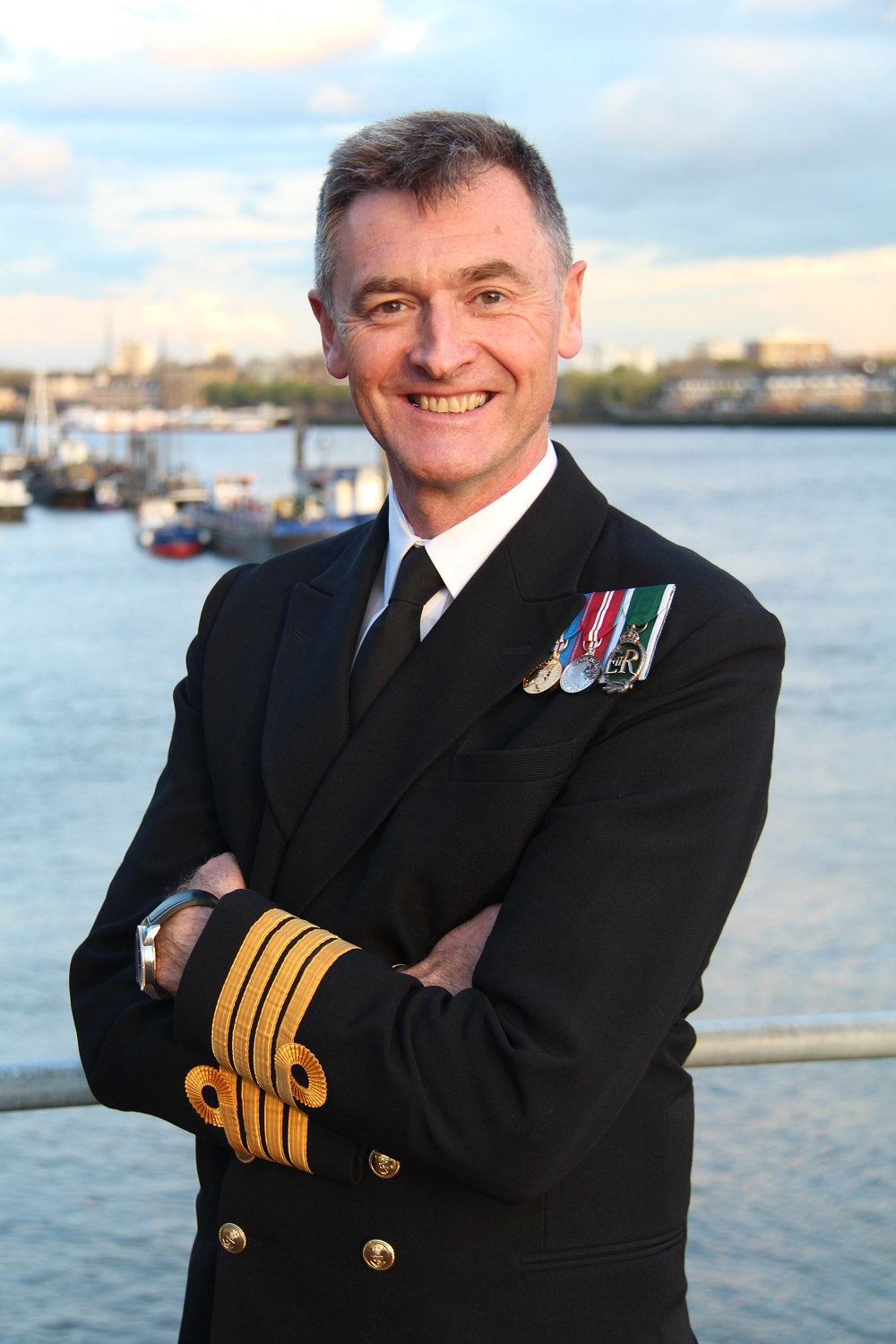 Under the leadership of Captain Chapman, the Maritime Reserves Media and Engagement team has delivered exceptional support to the Maritime Reserve, Royal Navy and Defence throughout the current national crisis, informing internal and external audiences about the significant Maritime Reserve contribution to operations worldwide and in support of Op RESCRIPT.

The awards citation said: “Utilising Zoom-based events and digital products, Captain Chapman and his team ensured Reservists remained engaged by the senior management and their families and employers were supported as hundreds rose to the challenge of volunteering for mobilisation in support of the national effort.

“Leading the Maritime Reserve Media & Communications team, Captain Chapman delivered an exceptional level of operational support during the crisis, despite restrictions imposed by lockdown, social distancing and tighter messaging control. Outputs were delivered personally and to audiences in greater numbers than reached before.

“The team’s efforts ensured the Royal Navy’s efforts to support the nation during the crisis have been highlighted throughout.”

The Army award went to Sgt Jonathan Biney, who serves in the British Army Training Unit Kenya (BATUK) and in the last year has been a social media influencer and spokesperson for the British Army. He is a natural communicator and has a flair for engaging his audience.

He has had several British Army Instagram story takeovers where he has answered questions on almost every subject of life in the Army. 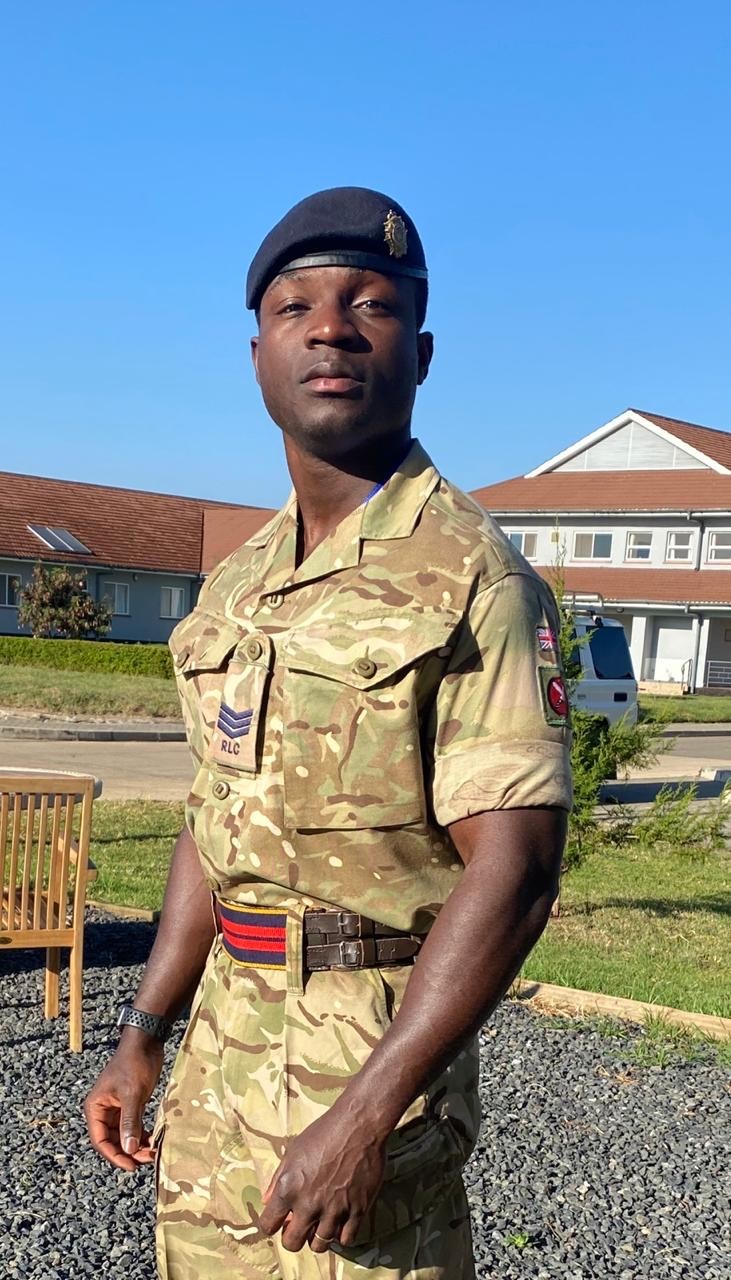 The awards citation said: “He promotes a strong recruiting narrative but also tackles tricky subjects such as racial discrimination. His Instagram TV video showing his deployment to BATUK, was one of the most viewed videos on the channel this year.

“He has achieved outstanding engagement, prompting an unprecedented number of messages of support about his appeal on our channels.

“The audience love his content, and he has forged a strong relationship with them. Sgt Biney epitomises the values and standards of the modern British Army. He is authentic, engaging and humorous – in short an outstanding ambassador for the British Army on social media.”

The RAF award went to Wing Commander Dylan Eklund, 7644 Sqn, Royal Auxiliary Air Force, who played a key role this year in keeping the RAF’s activities and operations at home and overseas in the public eye.

The Coronavirus Crisis generated a significant amount of additional work for Air Media & Communications from March 2020 onwards, putting extra stress on the existing team to deliver not only the RAF’s core outputs but the mass of messaging and effect required by the Government.

Wg Cdr Eklund was quickly identified as someone who had the level of experience, knowledge and know how, along with a creative journalistic instinct, to support a cross departmental review of processes and procedures to cope with the dramatically increased demand for content generation.

The awards citation said: “Wg Cdr Eklund’s services were vital to Air Media & Communications being able to assess, review, plan and deliver within this rapidly evolving situation and he was mobilised into full-time Reserve Service to lead the dedicated Covid Content Generation Team.

“His ‘team’ came from a mix of existing Air Media & Communications Regular RAF personnel, RAF Media Reserves & Civil Servants. He quickly established what was required, where the gaps were, what the needs were and what the content gathering and publishing process would look like. 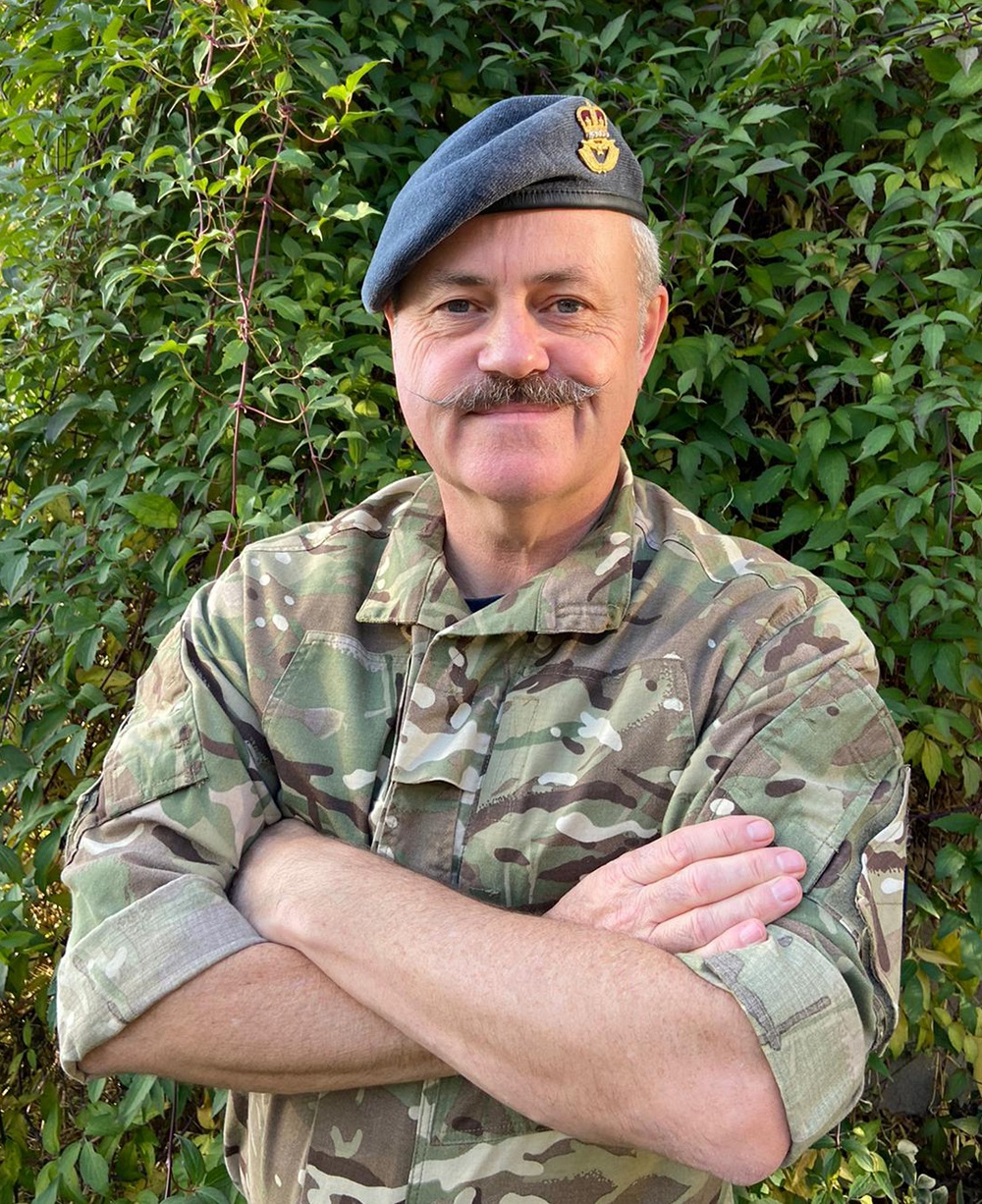 “Within 24 hours his team was generating a steady flow of content and outputs. Wg Cdr Eklund led from the front throughout and used his extensive man-management skills to mould, develop, support and guide his young and relatively inexperienced team to deliver high quality, highly informative and highly valued content to a worried, confused and increasingly remote audience.

“During his time as the Head of the Covid Content Generation Team Wg Cdr Eklund sensitively and professionally managed a number of staff welfare issues that arose as a direct result of the dramatically increased pressure that team members were under to deliver crisis communications at a time of substantial personal concern about working patterns, interaction with colleagues, remote working, family and friends and their own health and safety.

“Wg Cdr Eklund has made an important, valued and substantial contribution to PR content generation and publishing across multiple RAF internal and external channels during a period that saw output double and engagement treble, such was the thirst for information.”

Presenting the Company of Communicators Military Communicator Awards, the Lord Mayor of the City of London, William Russell,  thanked all the winners for their service to our country.

“Let’s not forget how the military has stepped up to tackle one of the biggest opponents we have faced in peacetime,” he said. “Their efforts to help people throughout the pandemic has been remarkable. They have air-freighted medical supplies to remote islands and they have helped organise mass testing across the country. We are all truly grateful for your work.”

The awards were attended by representatives from each of the armed services, including Air Vice Marshal Ranald Munro, Major General Alastair Bruce who is currently serving as Governor of Edinburgh Castle, and Colonel Ian Denison who leads the Army Cadets in Greater London.