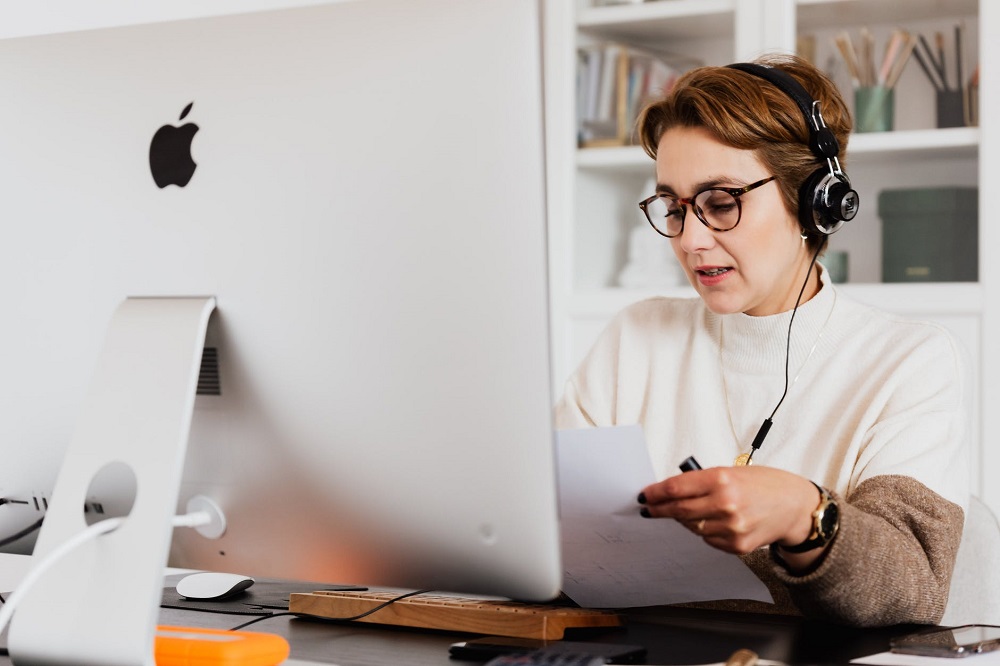 The promotion of good communications skills and charitable collaboration are at the heart of a formal affiliation recently announced between The Company of Communicators and The Pen & Sword Club.

The Company of Communicators, which celebrates its 20th anniversary this year, is growing in strength as it builds towards full Livery status in the City of London.

The Club, which runs a monthly lunch event in Central London, now welcomes members from the UK emergency services.

Deborah Oliver, Master of the Company of Communicators said: “We aim to share professional knowledge, and provide an exciting programme of joint social and communications networking events that support our charitable purpose.”

President of the Pen & Sword Club, Hugh Colver, added: “Jointly we represent a large number of strategic and operational communicators. This move enhances the effectiveness of both our networks.”

The affiliation now represents a broad range of experience from commercial, public and charity sector practitioners to defence specialists in media relations and crisis management with experience from the Falkland Islands War to operating in hostile environments such as Iraq, Afghanistan, Libya, Syria and more recently Mali.

In November 2020 at the Company of Communicators Military Awards ceremony, the Lord Mayor of London took part in a virtual event that honoured military personnel who had shown outstanding achievements in communications.  This year the awards are expanding to include civil servants.