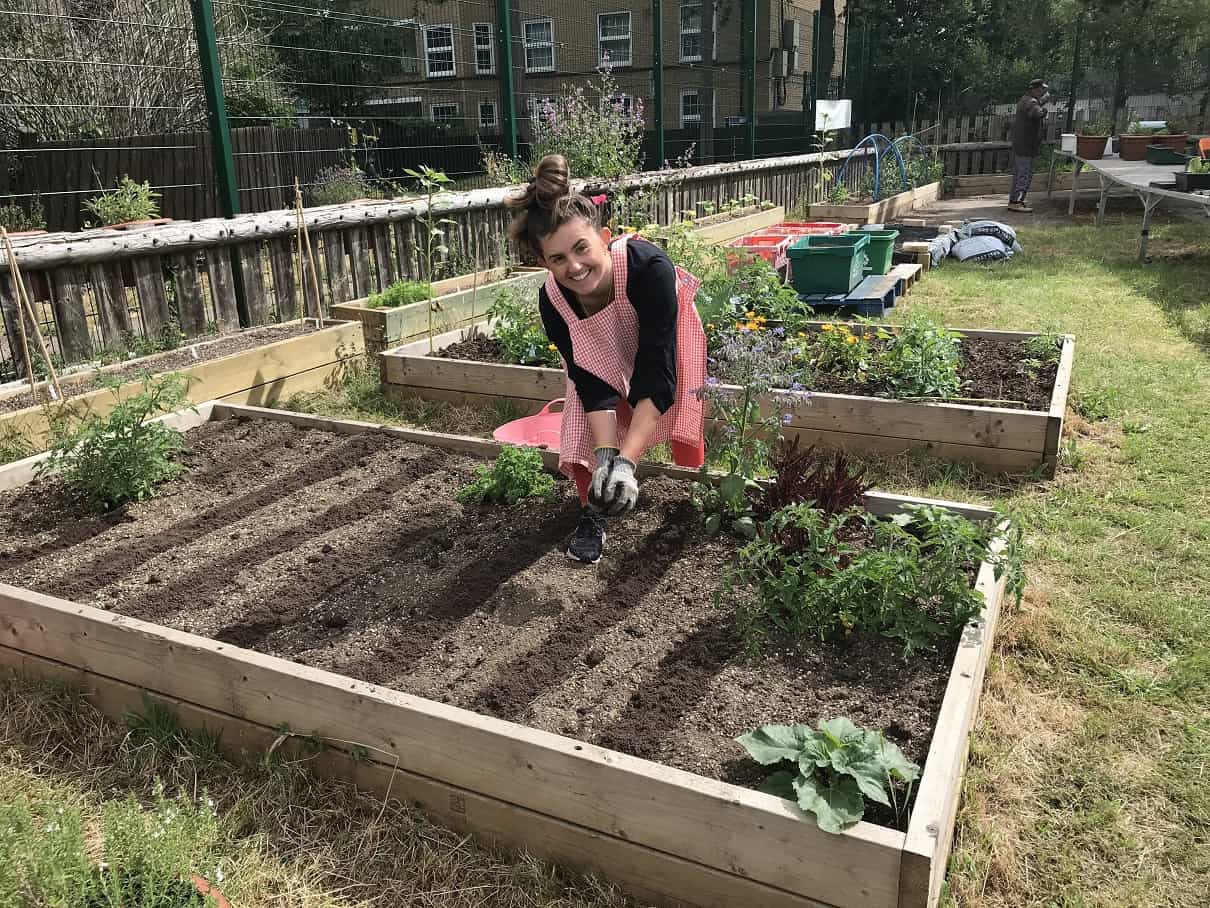 A community organisation which turns disused open spaces in Islington into vegetable plots is expanding its reach – to tackle soaring levels of food poverty in the borough.

Octopus Community Network will create eight new growing spaces for communities to cultivate their own food – and help set up 10 new community food hubs offering access to food and healthy meals to residents in need over the next five years.

The group says Covid-19 has exposed alarming levels of food insecurity, an issue it has been helping to address by delivering over 40,000 cooked meals or food parcels since the start of the pandemic.

Octopus, which has already worked with communities to set up over 20 growing spaces and four food hubs, is branching out to new parts of the borough thanks to a £186,400 grant from City Bridge Trust – the City of London Corporation’s charity funder.

Dhruv Patel, Chairman of the City of London Corporation’s City Bridge Trust Committee, said: “Food poverty is an issue which blights the lives of millions of Londoners and particularly impacts on children, having a detrimental impact on their health and their life chances. 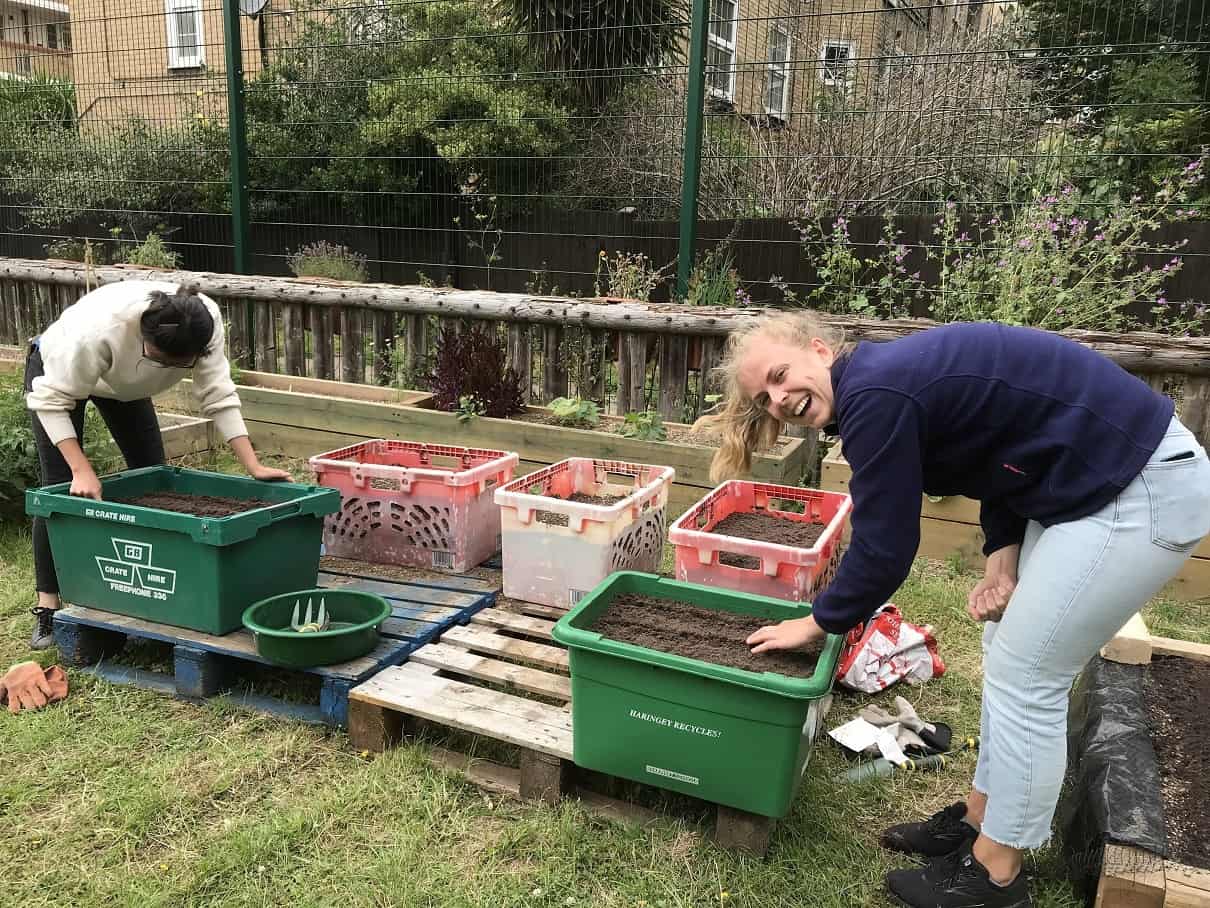 “As an organisation at the heart of the community, Octopus is perfectly placed to address the needs of its residents, helping them to access healthy meals and to benefit from the health and wellbeing benefits of growing their own food.”

As well as offering food hubs and growing spaces, Octopus will also offer food growing workshops at its Community Plant Nursery – a thriving hub of fruit and veg created on a former play area off the Holloway Road.

Julie Parish, Octopus Community Network Development Manager, said: “People from outside often think Islington is very affluent area but in fact almost half the children in the borough are growing up in poverty, and when children don’t eat properly, it means they can’t concentrate and it impacts on their education.

“What we’ve found during the pandemic is that a lot of people are used to buying ready meals and the idea of cooking a meal from scratch is alien to them. We’ve had items like aubergines sent back because people don’t know what to do with them.

“We’re able to help people access healthy food without the stigma that comes with going to a food bank and to build up the connection between where food comes from and what’s on your plate, and there’s also a therapeutic element from getting your hands in the soil and meeting new people.”