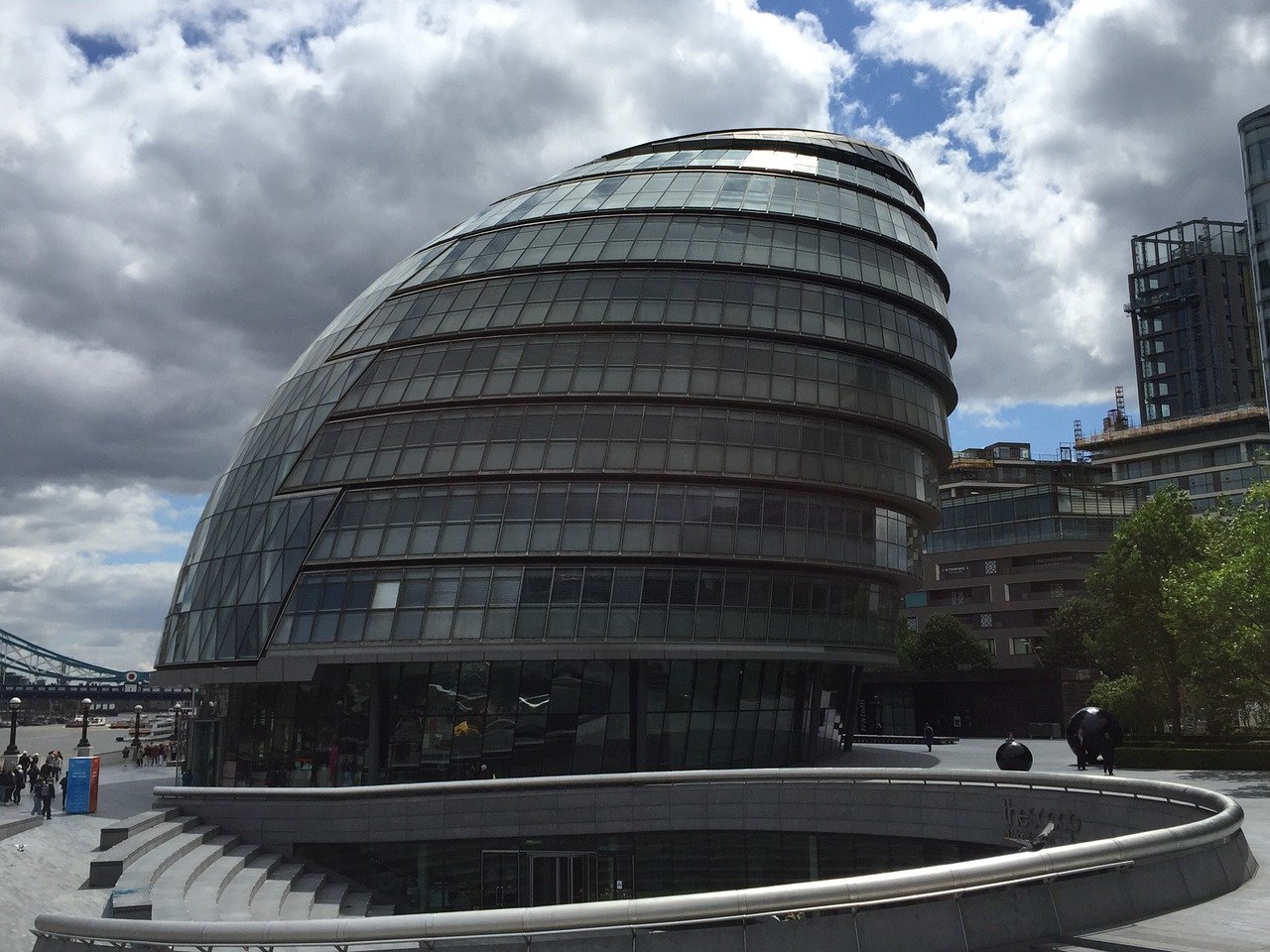 Luisa Porritt is a young candidate for Mayor of London. At 33 years old, the Liberal Democrat calls herself a “classic millennial”.

She’s not on TikTok – that would be “cringeworthy” – but sees Instagram as a “safe space” for thirty-somethings. She’s got through lockdown with the help of YouTube yoga videos, rolling out her mat as a break between Zoom meetings.

Her main rivals – Labour Mayor Sadiq Khan, Conservative Shaun Bailey and Green Sian Berry – are all more than a decade older than her.

Of course, there is more to millennials than the well worn cliches. In London, high rents, insecure jobs, and a new recession hang over the young generations. “I can identify with a lot of what’s going on at the moment,” Porritt says, through the slight time lag of a video call.

She graduated during the last recession and hopped between internships and difficult tenancies. “I’m just that bit closer to that experience and able to identify – without pretending to be any younger than I am,” she explains.

Porritt entered the race for City Hall a month ago, standing uncontested in the Liberal Democrat ballot after her rival Geeta Sidhu Robb withdrew following antisemitism allegations. The party’s first pick, Siobhan Benita, dropped out of the race in July, citing the cost of campaigning for an extra year after the election was delayed because of coronavirus.

But Porritt isn’t phased by her late entry: if other candidates haven’t cut through yet, they’re unlikely to do so in the next six months, she argues. “There’s a space I think for someone new to come in and shake things up, and that’s what I intend to do.”

Unseating a Mayor who looks set to take almost half of Londoners’ votes in the first round of the election will be a challenge. But she’s beaten the odds before, snatching her council seat in Camden from the Conservatives by just nine votes.

In the European Elections last year, she was the third Liberal Democrat on the ballot, swept to office by a yellow wave of anti-Brexit votes. 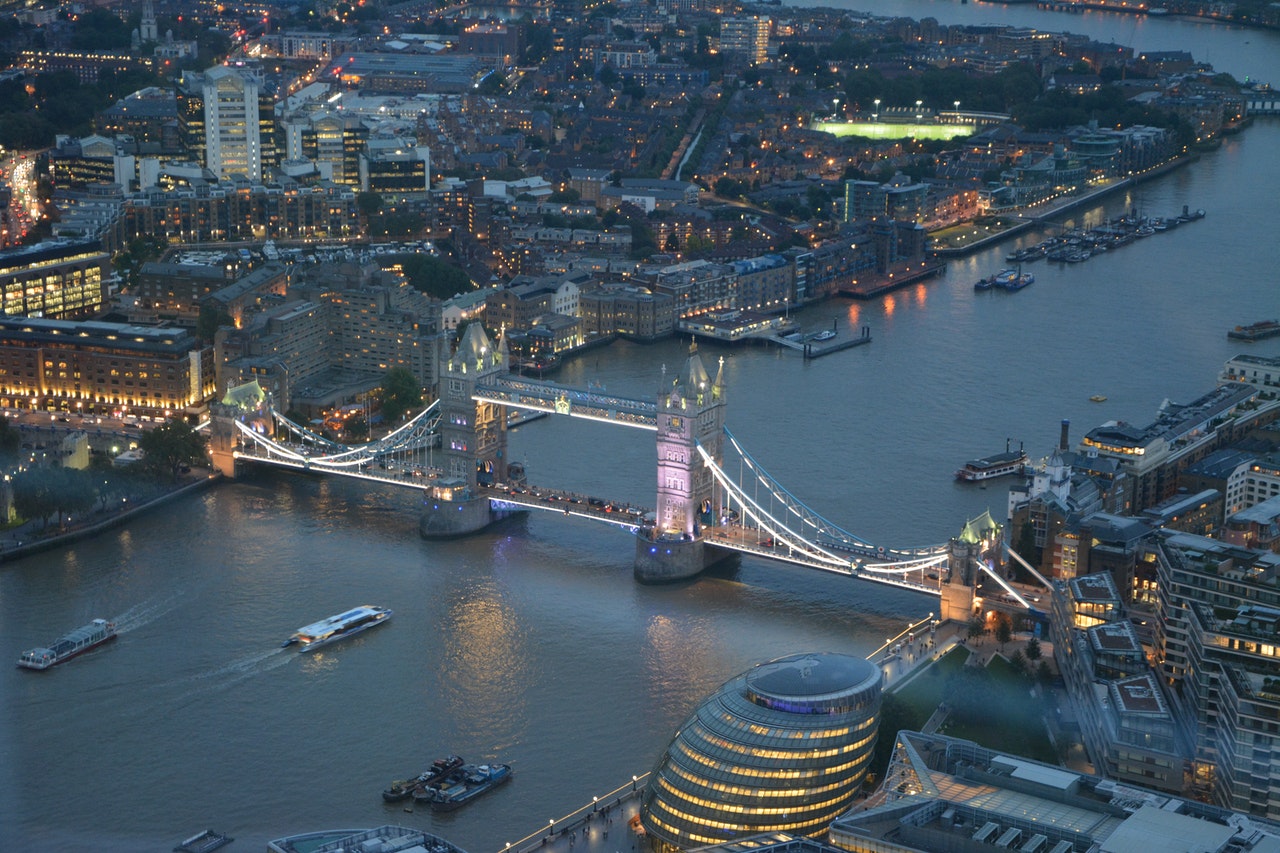 Porritt is part of the generation of Liberal Democrats who joined the party after the EU referendum. “I didn’t like what it meant for the direction of the country overall and this massive lurch to the right that the Conservatives took at that moment,” she explains.

But as the Brexit transition period draws to a close on 31 December, Europe will play a different role in her new campaign. She speaks frequently of her experience as an MEP – pushing for more action on climate change, and raising Nazanin Zaghari-Ratcliffe’s case in Brussels – but Brexit is no longer her main focus.

“It can’t be front and centre because we can’t actually stop it from happening now,” she admits. “That is the reality.”

Now London now faces new challenges: coronavirus has cost thousands of lives and hit businesses hard, particularly in the West End. Retail and hospitality leaders warn of more job losses ahead. Porritt, a former financial journalist, says contacts in the City of London tell her more firms are planning to ditch their offices or increase home working in future.

But she meets those changes with optimism. “I think there are some opportunities that will come out of this crisis,” Porritt explains. “My whole vision is predicated on this: embracing some of the changes that are underway in our city.”

From a Liberal Democrat perspective, that means converting empty offices into homes, and creating the same communities in the city centre that have helped the suburbs recover faster from the first wave of the virus.

“You’ve got this real dichotomy at the moment whereby the centre of London is collapsing but local areas are starting to see new demand,” she says.

Porritt’s vision is of a different future for London: new housing driving down rents; a ’15-minute city’ with local high steets revitalised for the 21st century; local policing and investment in young people to cut violent crime; a serious conversation about structural racism in the city’s institutions; and an urgent focus on the climate.

“We need to basically remake our entire economy and society and how it works – but crucially we need to take people along with us as well.”

That means pragmatism, but also a sense of urgency: “Young people know why how important this is more than anyone because it’s their futures,” she says.

“As a young person I get that too: I’ve still got many years ahead of me as well.”