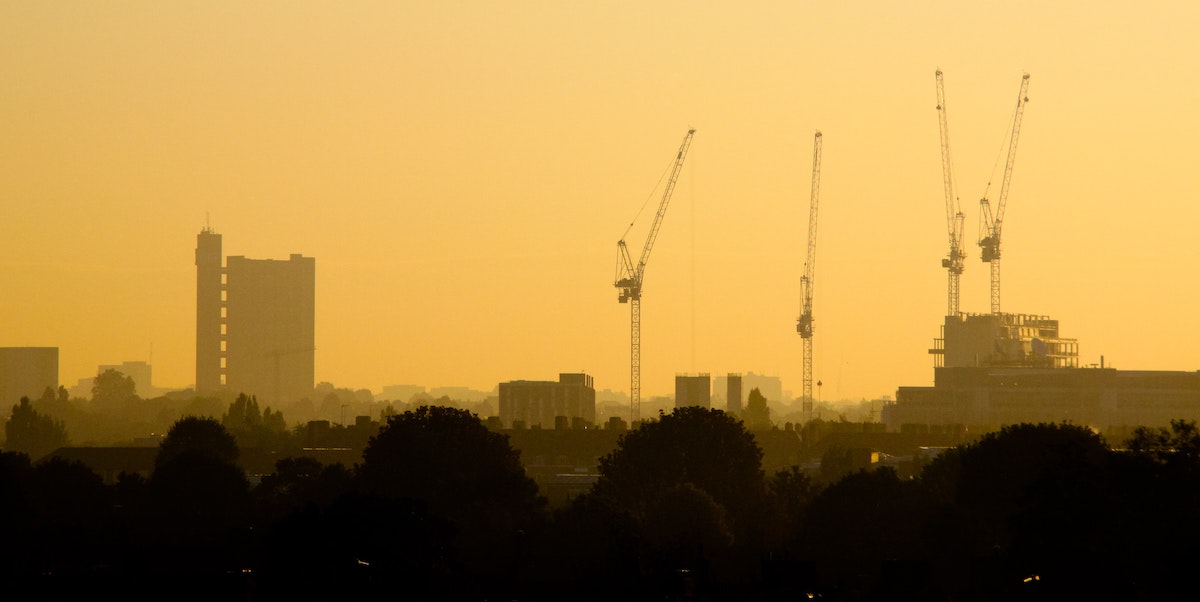 Research by Newcastle-based property developer, StripeHomes, has revealed how much leasehold flat owners could see wiped off the value of their home, should they find they own one of the estimated 4.6million flats affected by ACM and other unsafe materials.

A few weeks ago, parliament voted against protecting them from post-Grenfell fire safety costs, a move that could cost individual leaseholders as much as £75,000, however, it’s thought the average cost will be £9,000.

But what does this mean for property values for those incurring this cost? StripeHomes analysed the number of leasehold flats to have sold in the last year to find the average sold value in each region of England, before applying the potential price decrease of rectifying potential fire safety shortfalls.

The figures show that across England, a cost of £9,000 to address these issues would wipe 4% off the value of the average leasehold flat, although those hit the hardest would see a maximum cost of £75,000 remove 33% from the value of their home.

This impact is greatest in the North East where house prices are at their lowest, with the average cost of £9,000 removing 10% from the value of the average leasehold flat, climbing to as high as 83% should they be hit with the maximum cost of £75,000.

NOW READ: Why you should invest in the Algarve’s property market

Leasehold flat owners in the East Midlands would also stand to lose the most footing the bill for poor fire safety standards, losing an average of 7.6% or potential as much as 63% for those worst hit.

In London, the far higher cost of property means that the smallest amount of value would be lost although those hit with the highest cost of £75,000 could still stand to see 17% wiped from the value of their home.

Managing Director of StripeHomes, James Forrester, commented: “The extent of the fire safety failings by many big house builders has been gobsmacking, to say the least, and now the lack of support from the government to those impacted really is the anti-cherry on the cake in what has to be one of the biggest scandals to ever hit the UK property market.

Time after time we see hardworking homebuyers receive below par properties, from greedy developers, intent on cutting corners in order to maximise profits. A practice that has led to one of the most horrific and devastating events in recent times with many more still residing in unfit homes through no fault of their own.

Now, if they wish to rectify this issue, they will have to do so out of their own pocket adding a significant chunk to the cost of their home. Failure to do so leaves them with an unmortgageable home and one they will be unable to sell anyway.

The silver lining, at least, is that while regions such as the North East face seeing the largest percentage reduction in value, the likelihood is that fewer homeowners will be impacted. Not only are transaction numbers lower, but there is a far greater emphasis on responsible, ethical practices from smaller  house builders who place the consumer ahead of their own profit margins.”.