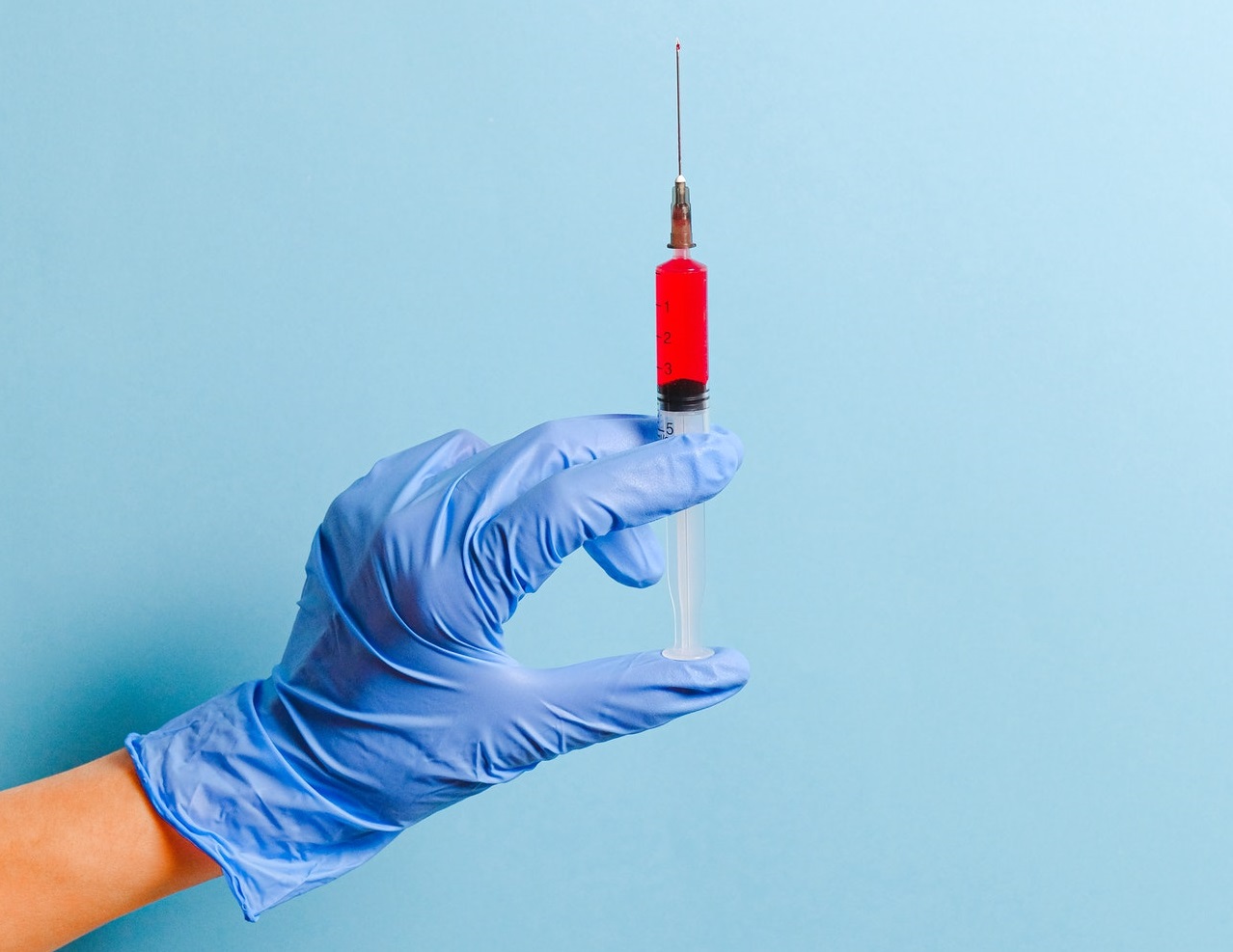 Four members of frontline staff at a major London hospital will receive the Freedom of the City of London next week, in recognition of their outstanding contribution to the hospital’s work during the Covid-19 outbreak.

A doctor, a nurse, a physiotherapist, and a technician from St Bartholomew’s Hospital, which is part of Barts Health NHS Trust, will be given their awards during a publicly viewable, ‘virtual’ Freedom ceremony on Wednesday 22 July at 3pm.

The ceremony will be conducted via Microsoft Teams and streamed ‘live’ on the City of London Corporation’s YouTube channel, similar in format to the ceremony for Captain Sir Tom Moore, the Second World War veteran and NHS fundraiser, held in May.

Professor Charles Knight MD FRCP, the hospital’s chief executive, who will also receive the Freedom, in recognition of his leadership, has put forward the following four members of staff:

William Russell, Lord Mayor of the City of London, said: “I’ve been hugely impressed by the expertise, professionalism, and humanity shown by NHS staff and other care workers who have been nursing patients back to health or sadly, comforting them in their final hours.

“Not only do these Freedom awards for Jonathan, Heather, Paul, Natalie, and Charles enable us to pay tribute to their remarkable work, they acknowledge the work of St Bartholomew’s and by extension, provide us with an opportunity to thank all NHS key workers.” 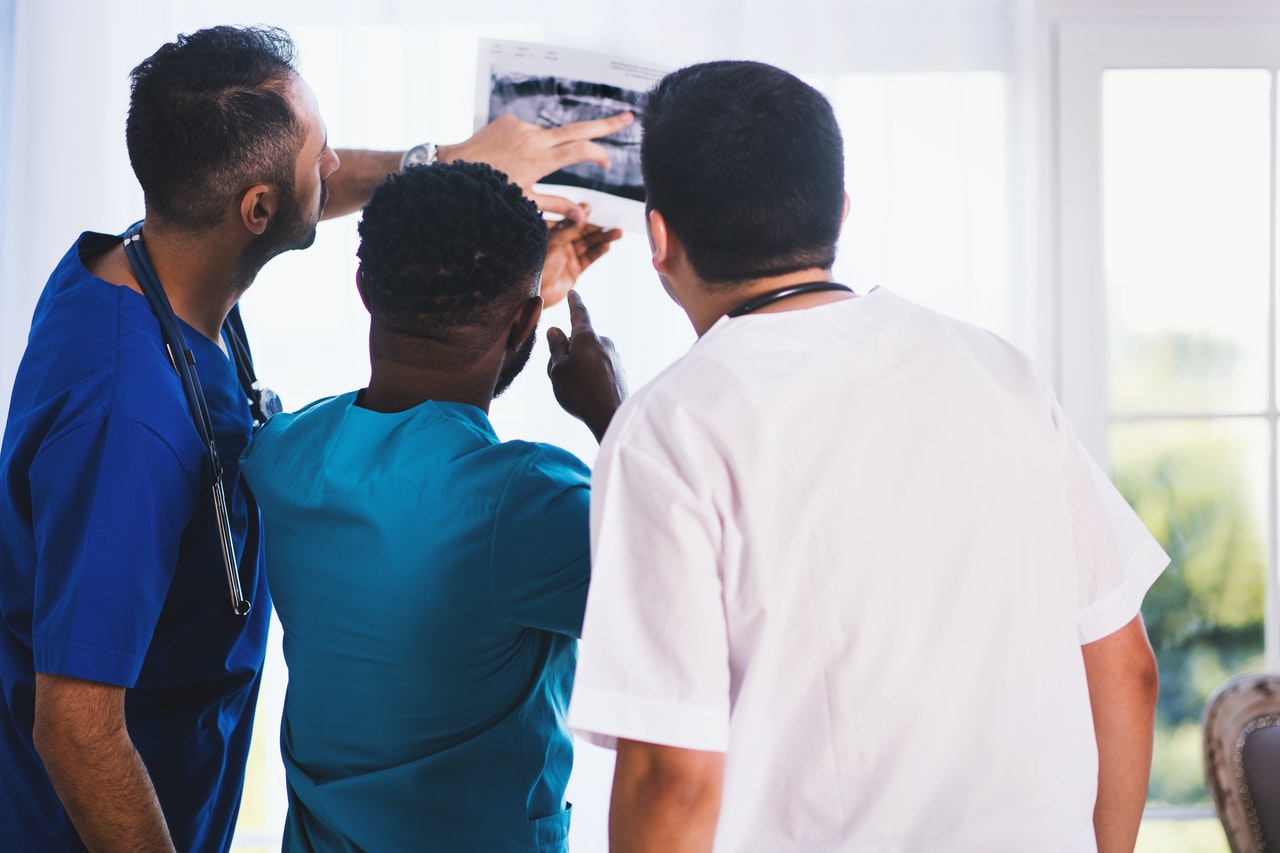 Catherine McGuinness, policy chair at the City of London Corporation, added: “As custodians of the Square Mile, we share the nation’s gratitude for those who work so tirelessly, and with such dedication, for the NHS, never more so than in recent months, as they have dealt with the extraordinary challenges presented by Covid-19.

“It is my pleasure to join the Lord Mayor in supporting these nominations, and to send the City’s sincere thanks to all of their colleagues at our local hospital.”

The granting of the awards follows an approach to St Bartholomew’s Hospital’s management team by the City of London Corporation’s Freedom Applications Committee to demonstrate the City Corporation’s support for the Square Mile’s local hospital, and to express its gratitude to all those who work there.

Following the presentation of the awards by Dr Peter Kane, the Chamberlain of London, and after adding his own congratulations, the Lord Mayor will invite some of the new Freemen to talk briefly about their frontline work as the pandemic developed.

Sir David Wootton, chair of the City of London Corporation’s Freedom Applications Committee, said: “These Freedoms, supported by the Lord Mayor and Policy Chair, are richly deserved, and it is entirely right that these members of the St Bartholomew’s team are congratulated on their exemplary work.

“We are particularly delighted that, by conducting the ceremony online, many other people will be able to witness this unique event.”

The Freedom of the City of London, which is believed to have begun in 1237, was used to enable recipients to carry out their trade. Today, people are nominated for, or apply for, the Freedom, because it offers them a link with the historic City of London and one of its ancient traditions.

“The support of the City of London Corporation was crucial to us during the enormously challenging situation that we have faced at the hospital over the past few months, and these awards celebrate and refresh the centuries-long partnership between the City and its Hospital.”