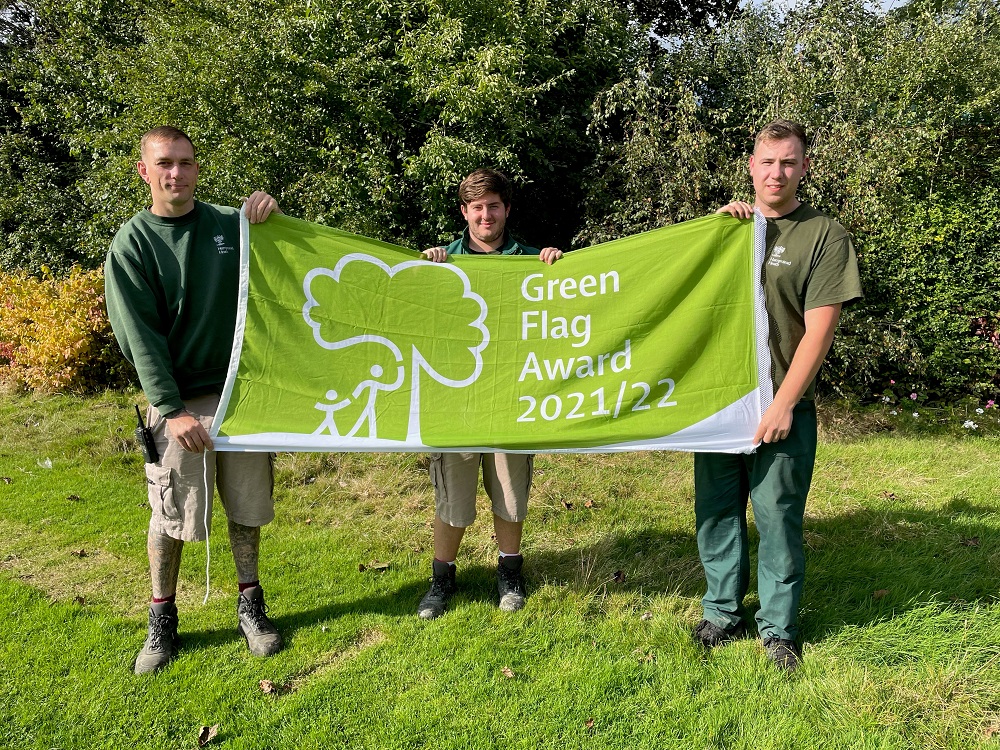 The City of London has won Gold in the London in Bloom Awards Town category.

London in Bloom celebrates the passion Londoners have for greening the capital.

Entries are invited every year from local authorities, parks, friends groups, community groups, and schools across London who want to improve their local environment.

The City Corporation also won Green Flag status at 15 of its open spaces:

City of London Cemetery and Crematorium

14 of these sites also claimed the Green Heritage accreditation in recognition of their historic features and the high standard of conservation.

The prestigious Green Flag Award recognises these sites as some of the very best managed open spaces in the world.

The international award, run by the environmental charity Keep Britain Tidy and overseen by a panel of expert judges, is now into its third decade.

Chairman of the City of London Corporation’s Open Spaces and City Gardens Committee, Oliver Sells QC, said: “Our green spaces have done tremendously well in the awards this year and it is all down to the hard work and dedication of our staff and volunteers.

“They have been a lifeline during the coronavirus pandemic, helping people get exercise and fresh air and benefitting both mental and physical health.

“These sites are treasured by their local communities and international visitors alike.”