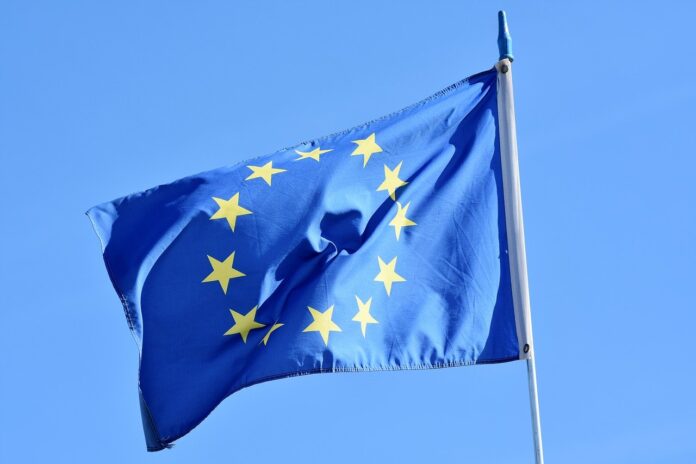 Policy chair at the City of London Corporation has visited Belfast and Derry-Londonderry, calling on the Northern Ireland services sector to be properly recognised in European Union future trading negotiations.

As political leader for the UK’s premier financial district, Catherine McGuinness met prominent politicians and senior figures from financial and professional services, taking on board their views on the future relationship with the EU to feed into engagements with UK Government and Treasury.

The meetings were used to foster a closer relationship in financial and professional services post-Brexit and promote the City Corporation’s strategy to strengthen partnerships across the UK.

Belfast and Derry are important cities in the plan, which is helping to increase inward investment and build awareness of how London can act as a springboard for local firms to export their products and services globally.

Northern Ireland was an obvious partner in the first wave of the City Corporation’s UK strategy when it was launched in 2016, not only because of strong historical links, but also because of the burgeoning financial services sector it has built in recent years.

There are around 50,000 jobs in the sector in Northern Ireland, which are now spreading rapidly from Belfast to Derry.

Ms McGuinness said: “Northern Ireland plays a significant part in the success of UK financial services, with its 50,000 sector jobs and sizable contribution to the wider economy.

“We have long said that the future trading negotiations should not be a zero sum game for different sectors. But as the largest component of Northern Ireland’s economy, services should not be an afterthought.

“That’s why we are advocating for a trade deal that properly recognises the economic clout of the services sector, securing maximum market access and developing a structure for the UK and EU to prosper in the years ahead.”