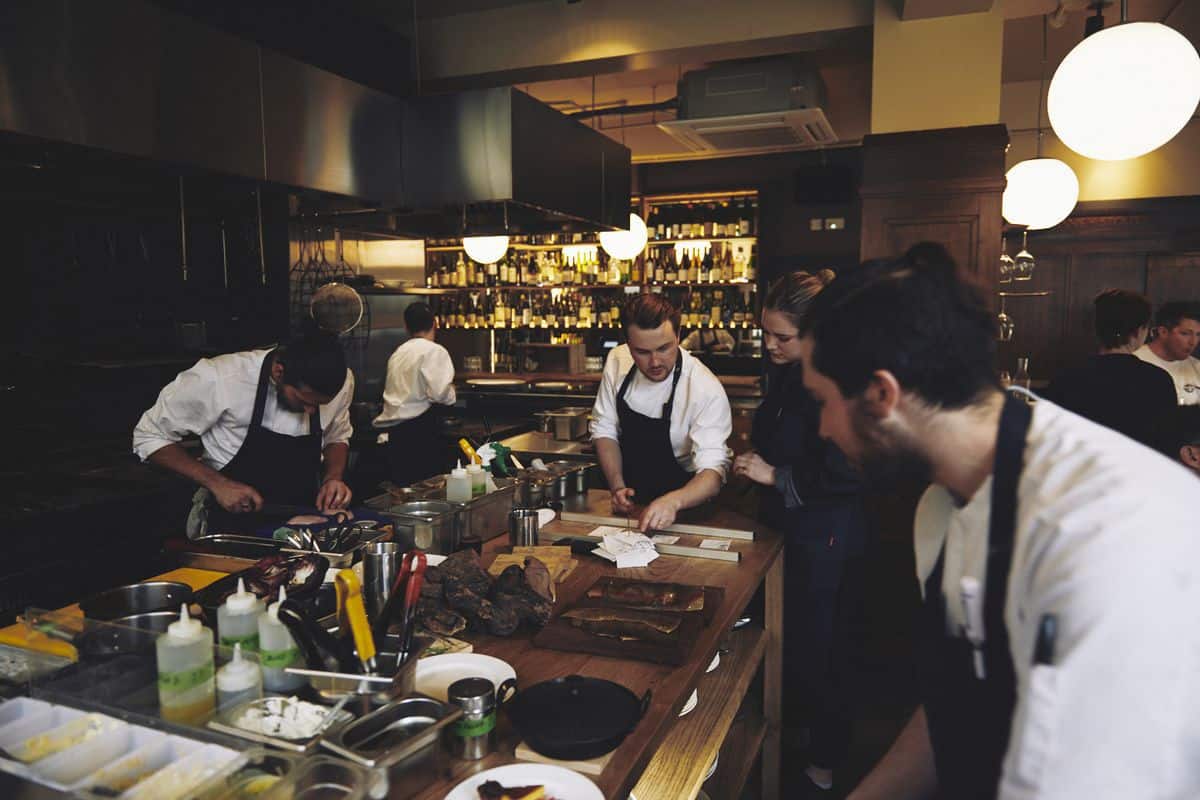 At the beginning of this month, every foodie nerd and restaurateur in London was eagerly awaiting the news of who was going to secure the all too highly coveted Michelin star rating for 2019. A total of 70 London restaurants made it onto the list this year, both long standing culinary institutions and new kids to the block, with several much-loved City eateries making it into the holy Michelin ‘red book’ of recommendations.

The seafood gurus at Angler have held onto their Michelin star for the fifth year in a row while their Moorgate neighbours, City Social who are championing modern British cuisine, have also held onto their star for another year. Club Gascon, the luxurious South-West French cuisine restaurant in Farringdon have also retained their single star while gaining further praise for their award-winning wine list.

But Shoreditch is being hailed as the best new area for fine dining restaurants this year, with two new locations being added to the list for the first time. Brat, the Basque-influenced modern dining restaurant, has gained its very first Michelin star thanks to the work of Head Chef, Tomas Parry. Here, they’re staying far away from the overcomplicated, fussed-over dishes that are seen in many Michelin starred restaurants, instead opting to keep things fresh and simple.

And another Shoreditch winner, Leroy, is a great success story as it only opened in March 2018 but has already gained great acclaim for its more relaxed take on fine dining. Far from being a stale space to marvel at artistic-looking food, Leroy is a whole lot of upbeat, stripped-back fun. It shows how the Michelin star rating system is starting to embrace a newer and younger approach to sophisticated dining.

But plenty of other old-school culinary hot spots around the City have also kept a tight grasp of their stars for another year. These include Le Dame de Pic in Aldgate, Galvin de Chapelle in Spitalfields, Kitchen Table in Bloomsbury and the much-loved St. John in Farringdon. The awards highlight the mix of top notch new and old eateries settling into and around the Square Mile.

Where to find the best tapas in the City