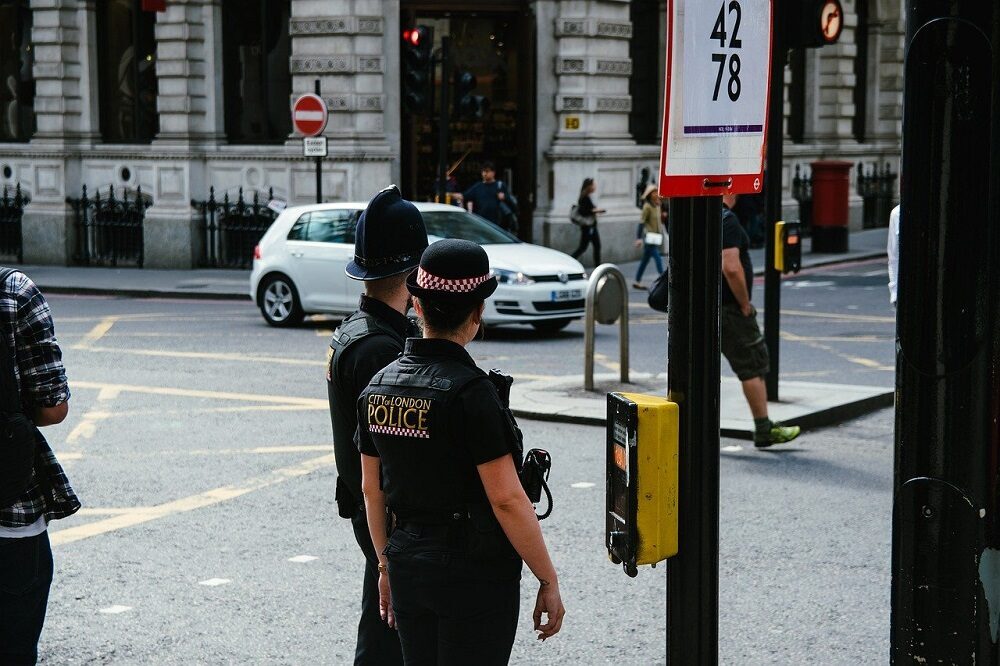 City of London Police chiefs have suggested putting up suicide prevention nets on famous London bridges to avert a “disturbing increase” in the numbers of people attempting suicide.

City of London Police Assistant Commissioner Alistair Sutherland said putting up the nets could save lives, and has asked the City of London Corporation for help.

He said: “If you look at other cities across the world, particularly Europe that is experiencing this problem, the one thing that is providing a degree of prevention but also life saving is an introduction of nets.”

He added that police were looking at introducing nets in the capital.

In San Francisco the Golden Gate Bridge is due to have suicide prevention nets installed by 2023. The nets are made from steel.

According to research at Harvard and UCL Berkeley, people who land in the net are unlikely to make a second attempt.

Nets have also been used in the southern Chinese city of Shenzhen and barriers proved effective in Hong Kong, according to researchers.

City of London Police Commissioner Ian Dyson told the City’s police authority board that there were five suicide attempts on a single day when – fortunately – police were able to speak to people and get help for them.

He explained that the Metropolitan Police and British Transport Police are seeing a similar picture.

Police are working with Public Health England to try and address the problem and more signs are due to go up in the City to direct people who might be feeling suicidal towards help.

They are also working with the river patrol teams to help prevent suicide.

Assistant Commissioner Sutherland added that there are chat rooms discussing suicide and police are looking “at how we proactively get into those”.

“We had six incidents in one day in the last fortnight. We had a particularly disturbing weekend because of the number of incidents,” he said.

“We are devoting a lot of resources to it.”

Deputy Keith Bottomley asked if enhanced video surveillance could be speeded up and if that would help.

“If you are having a difficult time about anything that’s troubling you – no matter how large or small the issue feels – you can get in touch with Samaritans, free, and at any time, from any phone, on 116 123 – even on a mobile without credit.”

The Samaritans free and confidential phoneline for people in distress is available 24 hours a day throughout the year on 116123.