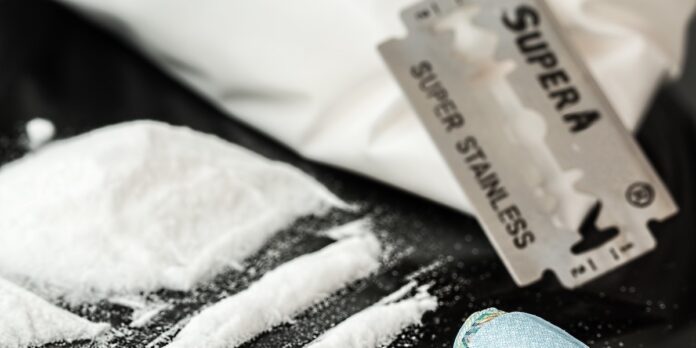 City of London Police officers have disrupted a large scale organised crime gang responsible for taking orders of cocaine from City workers and delivering the drugs in the Square Mile and central London.

The eight-month long investigation has not only resulted in eight ‘couriers’ being sentenced to jail, but also two ‘controllers’, who would take the orders of cocaine and arrange for their pick-up.

Two other individuals involved with the group were found guilty of non-drug related offences.

Two mobile phones also seized during the operation were found to be extremely active ‘drug line’ phones, belonging to the two controllers.

Detective Constable Lee Johnson, who led the operation for the City of London Police, said: “A lot of individuals delivering drugs across the Capital are young and vulnerable people who are being exploited. Many people don’t realise it, but money from selling drugs can be used to fund other serious offences.

“This operation has been incredibly successful in disrupting a large and organised group of criminals, making a profit from the sale and distribution of cocaine in the City.

“The arrest and sentencing of these individuals sends a strong message both to people coming to the City to sell drugs and those in the City buying them: this will not be tolerated by police.

“We are doing all we can to bring those responsible for selling drugs to justice and to protect those at risk of exploitation.”