London is set to receive more than £27 million to feed hungry children over winter, after footballer Marcus Rashford last week prompted a second Government U-turn on free school meals. The 23-year-old Manchester United striker – who has spoken publicly about going hungry while growing up – pushed...

The 23-year-old Manchester United striker – who has spoken publicly about going hungry while growing up – pushed ministers to increase support for vulnerable children during the coronavirus pandemic.

Boris Johnson has now promised £170 million of extra winter support, with the capital set to receive around 16% of national funds, based on provisional allocation figures.

London has more child poverty than any other UK region, with 39% of youngsters impacted, according to the End Child Poverty coalition.

Ministers at first refused to do the same over summer, but Mr Rashford’s campaign sparked widespread public support, and the scheme was rolled out again.

The England football star was later made an MBE for his campaigning work.

When Mr Johnson rejected Mr Rashford’s call to again extend support over October half term, businesses across the country promised to fill the gap and provide free food.

Labour proposed a motion in Parliament calling on the Government to hand out food vouchers during the holidays until next Easter – but it was defeated, with only five Conservative MPs rebelling against their party.

In London, 25 councils – including Conservative boroughs like Kensington and Chelsea and Wandsworth – promised to fund free school meals over half term, with several asking the community for cash donations.

Local authorities in the capital have previously said they face a £1.4 billion budget black hole this year, because Government support during the pandemic has not kept pace with their spending. 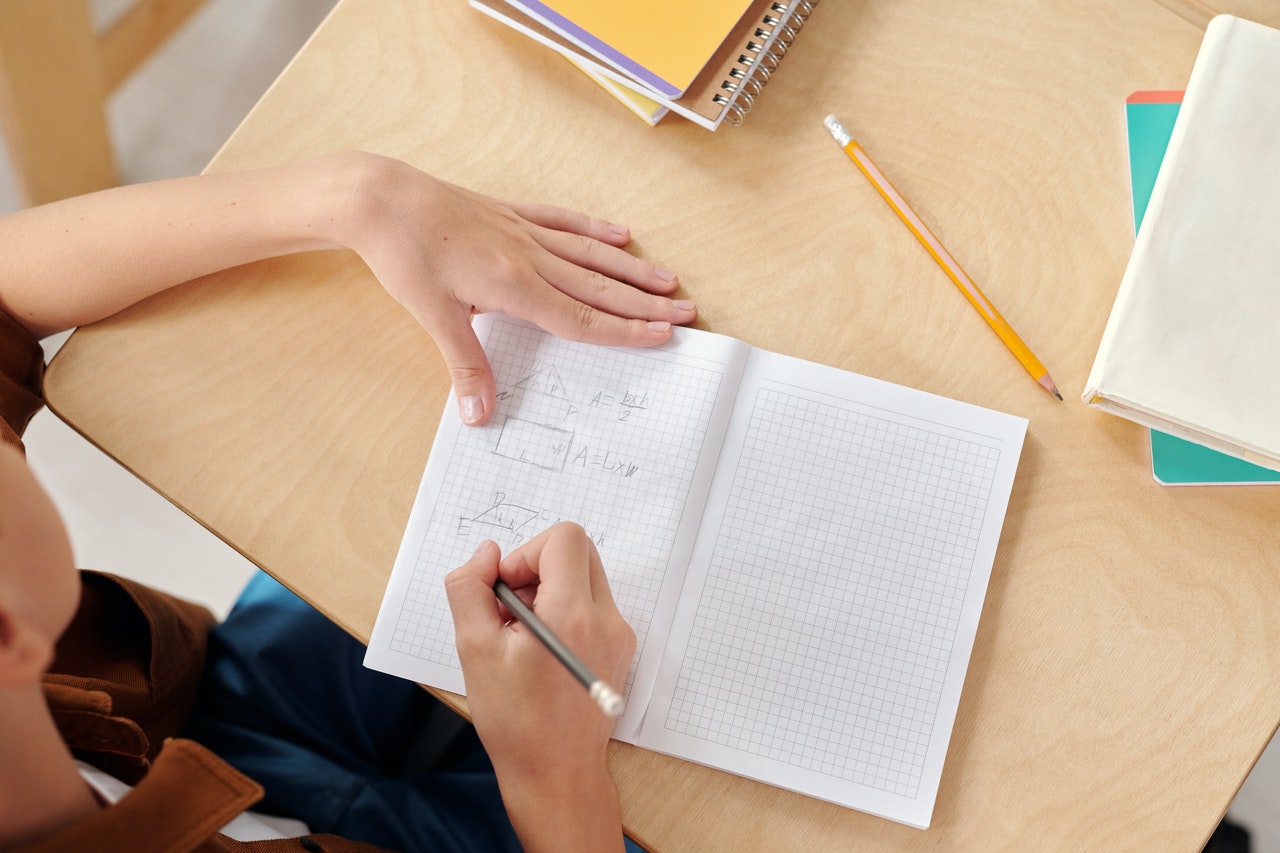 The Prime Minister said he did not want children to go hungry and was “very proud” of the support from Government – arguing that a £20 a week increase to Universal Credit, introduced in April, was already helping vulnerable families.

But following a phone call with Mr Rashford, he announced a new winter food support package for families, and an extended holiday activites programme next year.

Provisional grant figures now suggest London councils and the City of London will receive more than £27,375,000 to last until the end of March.

Newham will get the most cash, over £1.3 million, while Croydon and Tower Hamlets will get more than £1.2 million.

These three boroughs have the highest levels of child poverty in the capital.

Brent, Ealing, Enfield, Hackney, Lambeth, Lewisham and Southwark will all get more than £1 million to help the poorest children in their areas.

The City of London, which is dominated by financial offices, will get just over £20,000, while Richmond and Kingston will get less than £350,000 each.

The proposed funding for each borough is:

Councils will get the cash at the start of next month, and 80% will be ring fenced to help pay for food and cover bills.

The Government said councils are better placed than schools to know which families need extra help over the holidays.

While schools will continue to provide free school meals in term time, London boroughs will be responsible for direct support over the break.

The holiday activites and food programme, which has given disadvantaged children free activities and food during the holidays since 2018, will be expanded to every council area next year, costing up to £220 million.