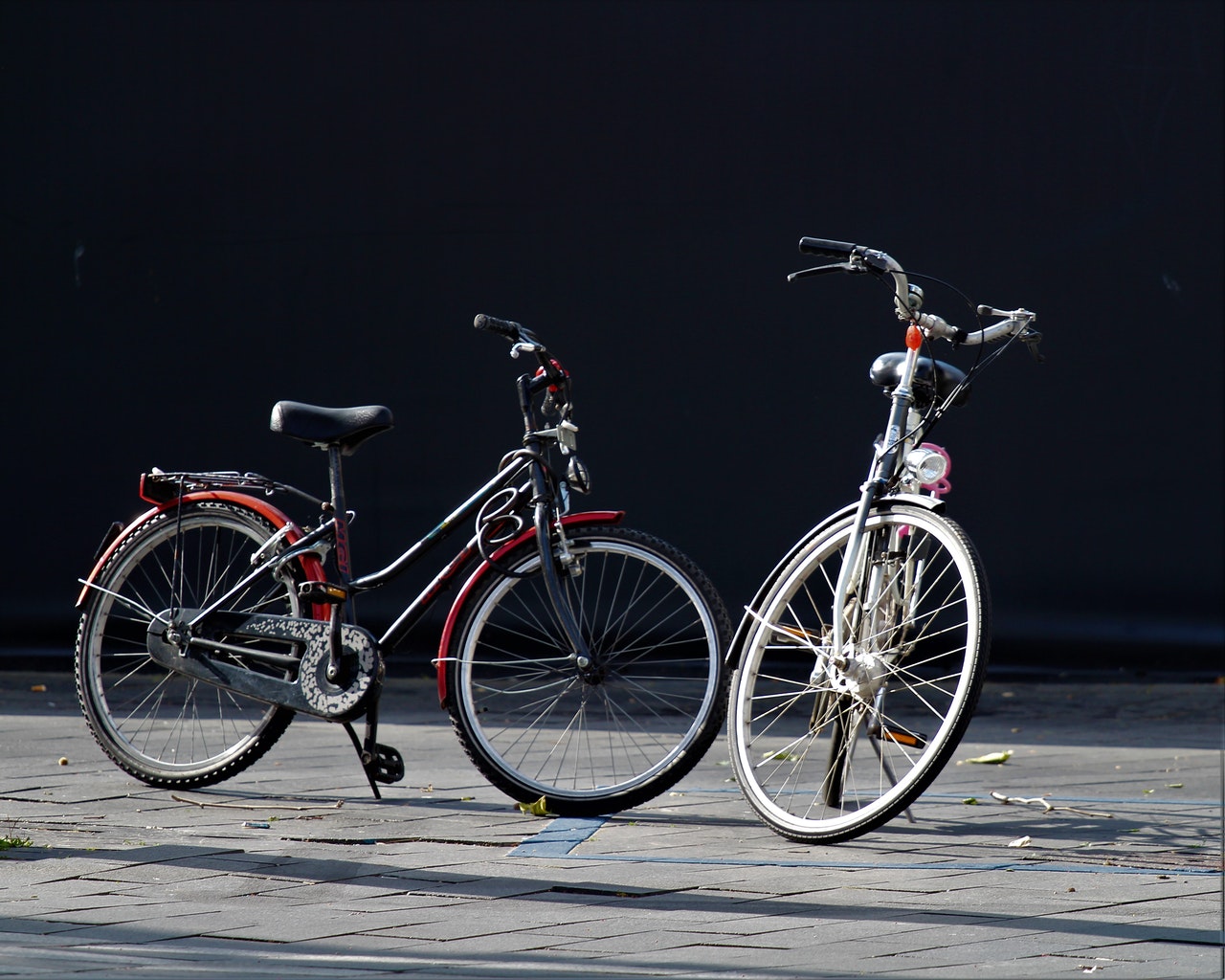 Three men have been arrested and 60 bicycles suspected of being stolen have been recovered, as City of London Police cracks down on cycle thieves across the Square Mile.

With more and more people opting to cycle into the City during the coronavirus pandemic, for work or to visit, the force has seen a slight, but steady rise in bicycle thefts.

In response, the force has been implementing specific tactics to effectively identify and catch these criminals, including decoy bikes, as well as patrols by uniform and plain clothes officers around various hotspots in the City.

These tactics have produced some good results, and since the start of the operation roughly four weeks ago, officers have made more than 10 arrests and recovered approximately 80 bicycles, several of which have been returned to their owners.

The arrests made by officers have also resulted in the seizure of various items of equipment typically used by cycle thieves, such as bolt cutters and angle grinders.

Bike marking services have also been organised at various locations across the City, with a total of 378 bikes marked in the last couple of months.

Chief Superintendent Steve Heatley, of the City of London Police, said: “We know that having a bike stolen can be devastating for cyclists, many of whom cherish their bike and may have spent hundreds, if not thousands of pounds on it.

“With more people cycling into the City, it presents more opportunities for thieves, as they look to target people who have only recently started cycling because of the pandemic and may not know the best ways to secure their bike. 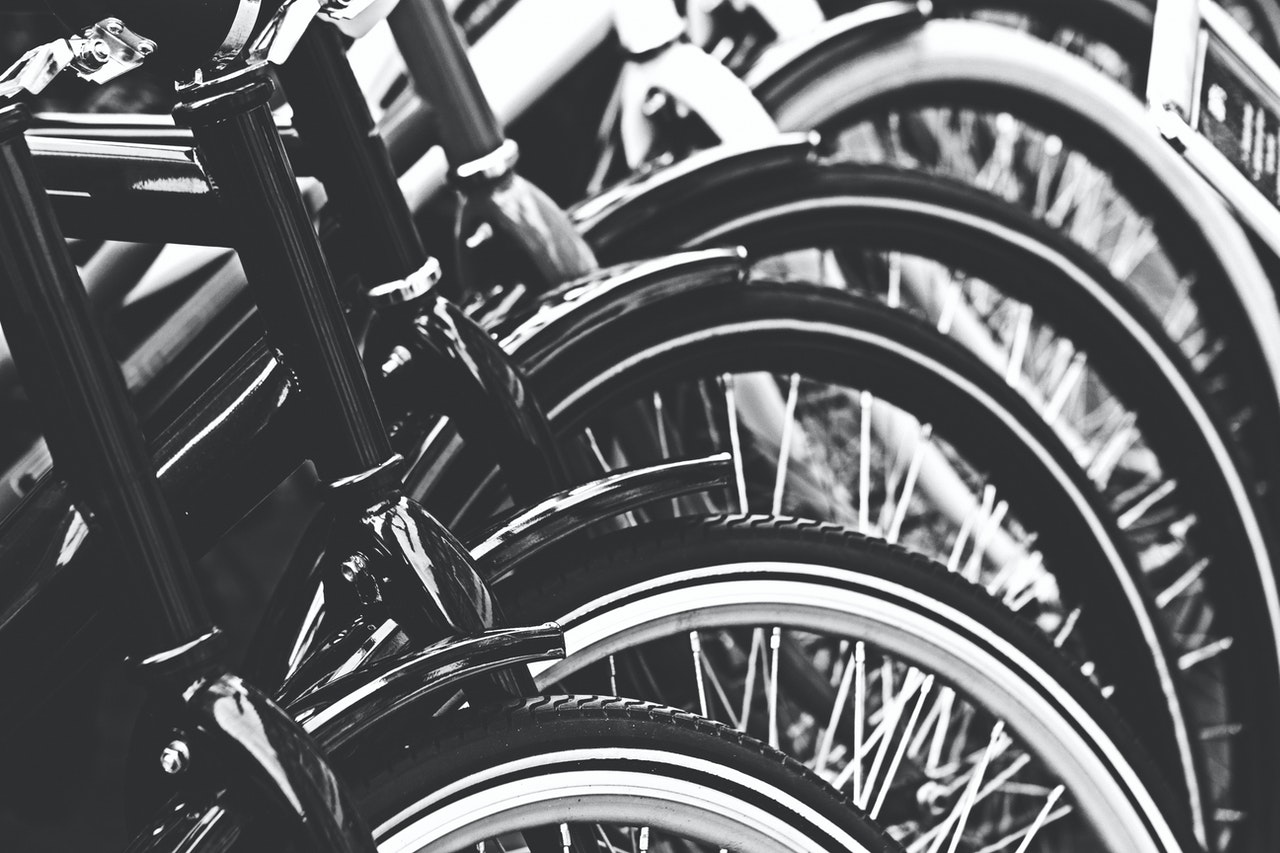 “That said, please be reassured that we take cycle theft very seriously and won’t tolerate it in the City. We have had some successes in the past few months as a result of our ongoing efforts, though we won’t let up and will continue to deploy our officers and use specific tactics to combat cycle theft.

“We’ll also be continuing to share our key prevention messages, as well as hosting more education and awareness sessions across the Square Mile, the details of which will be shared across our social media channels.”

Most recently, officers from the force’s new Sector Policing model had a successful hit on one of their decoy bikes on 3 November 2020.

Following this, three men were arrested on suspicion of handling stolen goods at a business premises in Tower Hamlets, E1. Officers also seized 60 bicycles, believed to be stolen, some of which are valued at several thousand pounds each and one which is worth roughly £5,000. Officers are currently in the process of trying to return them to their owners.

Two weeks ago, several suspects were arrested following the theft of a bicycle in the City. Officers made the arrests within three hours of the theft taking place and were able to return the bicycle to its owner.

In September, our officers pursued and arrested a man they spotted attempting to steal a bike in the City. Francis Graham, 26, of WC1, was charged with 11 offences, spanning across the City and MPS areas, and is due to be sentenced on 20 November 2020.

As well as enforcement activity, the City of London Police has been raising awareness of cycle thieves operating in the City and educating people on the best ways to keep their bicycle as safe as possible.

Part of these efforts included a Cycle Theft Prevention Day in October, which involved bike marking services, as well as officers providing advice to members of the public and giving out free bike locks.