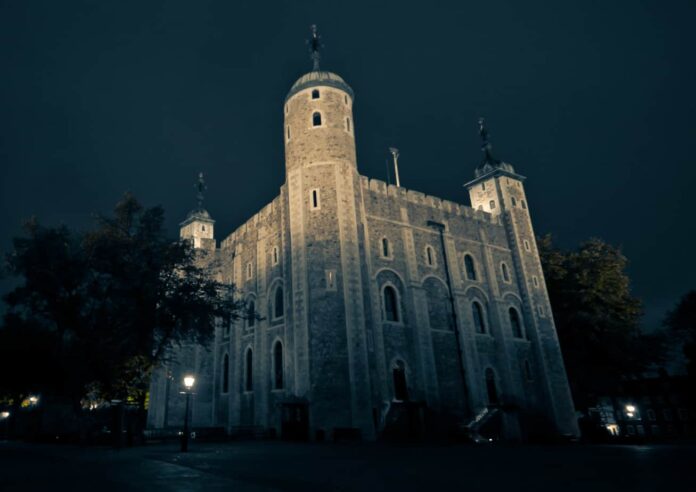 The Square Mile’s skyscrapers and office blocks may provide a veneer of sleek, unsullied modernity, but the City’s more historic buildings and alleyways still hold some pretty haunting secrets. As the days darken and Halloween approaches, here are the sites you should seek out for a fright.

The Old Bank of England

Of all the historic pubs in London, the Old Bank of England has a uniquely glorious and bloody past. A centre of commerce until 1975, the bank was converted into a pub, maintaining the grand architecture and adding beer taps. But behind the lavish interiors, hidden in the tunnels below, is a dark secret. Standing between the infamous Sweeney Todd’s barbers and his mistress Mrs Lovett’s pie shop, the rooms below the pub almost certainly played host to the Demon Barber’s victims before they were sold as pies. Maybe skip the steak and ale?
194 Fleet Street EC4A 2LT

Just a short walk north of Moorgate lies one of the oldest graveyards in London. From 1665 until 1854, Bunhill Fields became the final resting place for more than 120,000 people, including Robinson Crusoe author Daniel Dafoe and William Blake, who wrote Jerusalem. Strange goings on have been reported since it was turned into a public park, including one lady’s claim that she was thrown from her bike by a mysterious dark figure. Cycling is now banned through the graveyard.
38 City Road EC1Y 2BG

The Tower of London

The Tower would appear in any global list of haunted buildings, so just as well we in the City have it on our doorstep this Halloween. A prison for all manner of royal enemies, including Guy Fawkes, and the scene of many famous executions, the Tower hosts the one of UK’s most recognisable (ironically headless) ghosts. It is, of course, Henry VIII’s second wife Anne Boleyn, whose corpse has been spotted by multiple tourists and grounds keepers wandering through the halls. Those searching for a macabre experience this Halloween can head to the Tower for an evening of life-drawing on 30 October.
The Tower of London EC3N 4AB

St Paul’s is one of the first stops for tourists arriving in London, but what many do not know is that a small chapel deep in the cathedral plays host to a supernatural resident. The All Souls Chapel in the north-west tower is a memorial to Lord Kitchener, but visitors often report the sounds of a mournful whistle in the chapel, with a tune distinct from anything that could be even remotely attributed to the wind. During a renovation of the chapel after the First World War, workmen also found a secret doorway behind where “The Whistler” appears. The doorway leads to a spiral staircase and a secret room that had previously sat undiscovered..
St Paul’s Churchyard EC4M 8AD 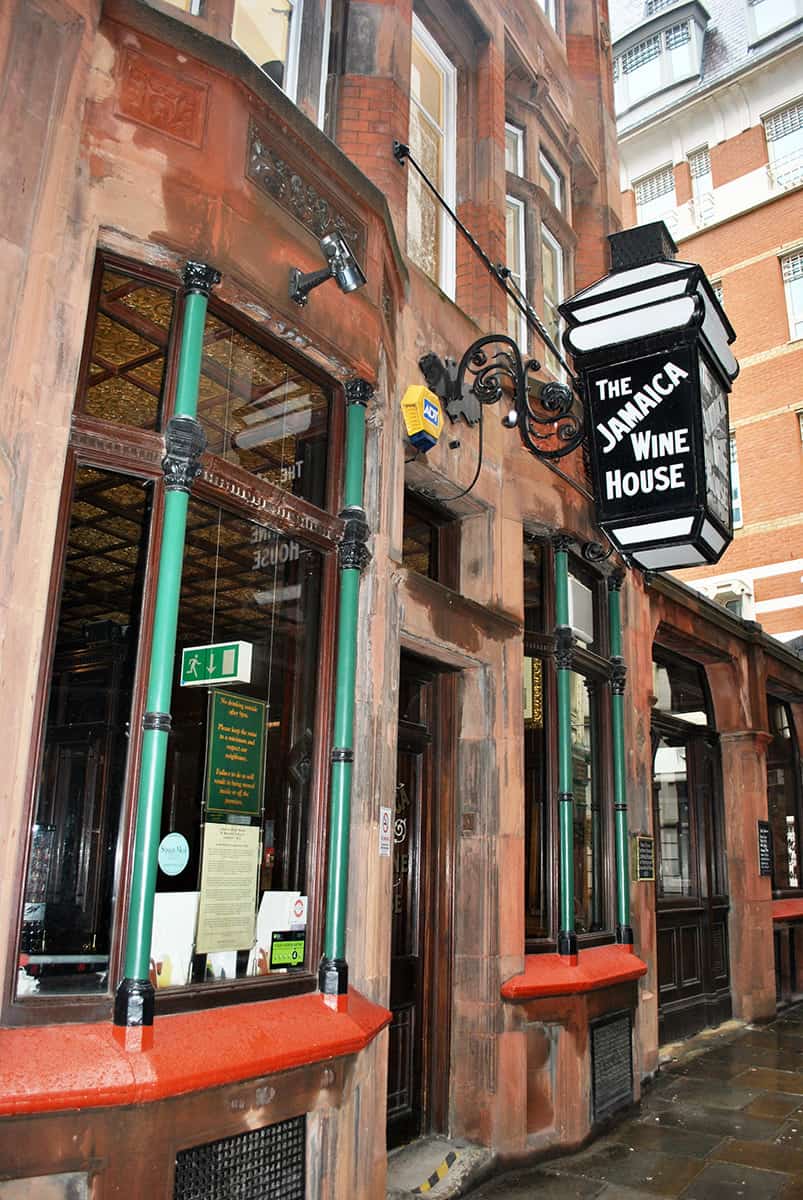 Opened in 1652 and heralded as the birthplace of London’s coffee scene, the Jamaica Wine House was frequented by the likes of Samuel Pepys. However, ever since a séance held a few years ago, the Jamaica has played host to a very different clientele. Manager Lee Anderson said: “I was sceptical before that whole thing. It sounds ridiculous but I felt really uncomfortable… They said that there were disgruntled spirits in the room. They came up from the cellar after about ten minutes later and rushed out, visibly panicked.” She added: “Staff sometimes say they feel things and I’ve seen things fly across the room.” Still a favourite haunt of City workers, you may want to head down to see some strange goings on this Halloween.
St Michael’s Alley EC3V 9DS