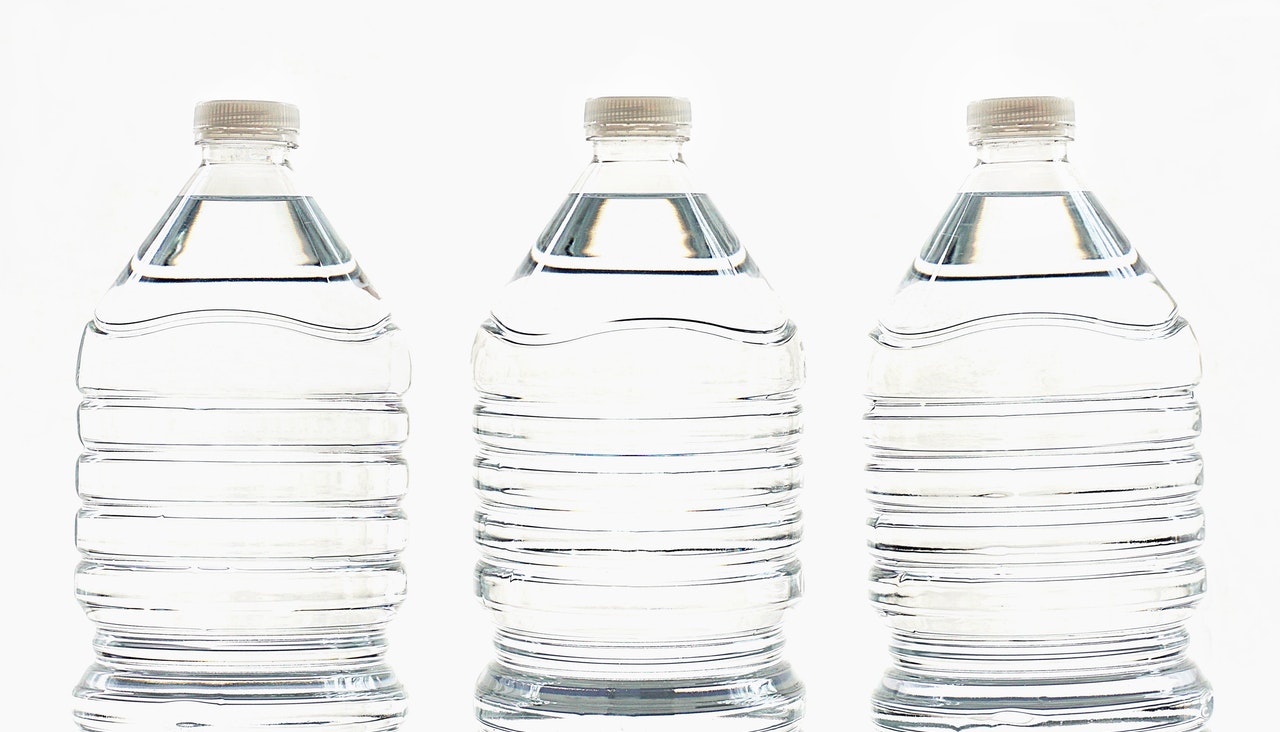 New figures show tens of millions of single-use plastic items have been eradicated by City businesses over the last year.

Over 620,000 plastic straws, 19 million cups, and 12 million items of cutlery were cut by firms taking part in the City of London Corporation’s Plastic Free City scheme.

106 Square Mile companies employing nearly 100,000 people have signed up to the initiative, which asks businesses to help eradicate single use plastic in the City.

Over 600,000 water bottles and nearly 3.5 million food containers were also eliminated from use. These are annual estimates based on figures collated from data between April 2019 to March 2020, before the Covid-19 lockdown.

The City Corporation itself has pledged to become plastic free in 2021 and last year installed a network of 17 on-street water refill points in the City in a bid to eliminate disposable plastic water bottle use.

Keith Bottomley, Chair of the City Corporation’s Environmental Services Committee, said: “We are committed to removing all single-use plastics from the Square Mile in line with the clear desire amongst City workers, residents and visitors to eliminate their use. 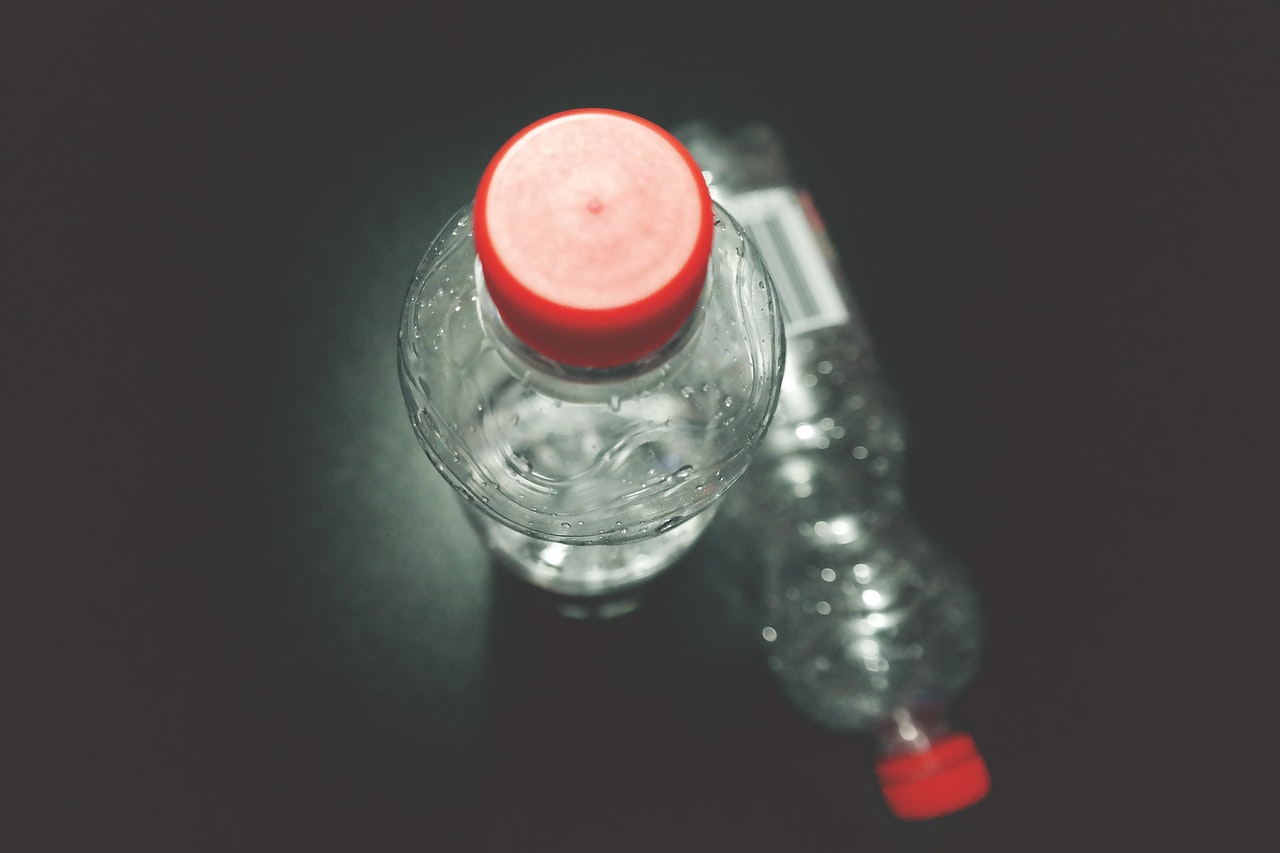 “These impressive results show that many City businesses are rising to the challenge and taking practical action.

“The impact of single-use plastics is a global issue of great concern to many.”

The Bank of England is one of the organisations signed up to the campaign. It has embedded a “reuse culture” within their workplace and their “think before you drink” campaign has resulted in 80% fewer single-use plastic items being used.

Paul Wright, Head of Inclusion and Sustainability at the Bank of England, said: “We are particularly proud of the huge reductions we have achieved in single-use plastic catering items, and of the support that we have had from our senior leaders.

“The Plastic Free City pledge has helped us by providing a framework for our efforts, and has enabled us to share ideas with other organisations who also working to reduce their plastic waste.”

Over 200 of the City’s pubs, bars, cafes and restaurants have also become part of a network of water bottle refill stations, where the public can refill reusable water bottles – all found on the Refill app.