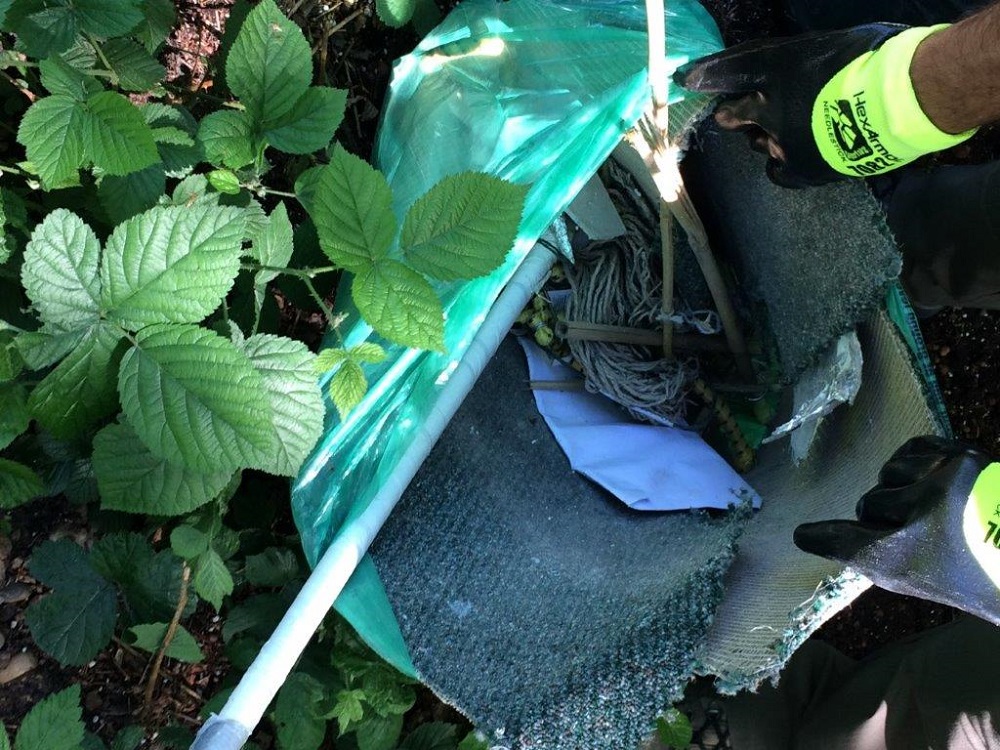 A man who illegally dumped a carpet and several black rubbish bags in Epping Forest has been fined £880.

Mr Doni Marku, of Bycullah Road, Enfield, was convicted on 10 November at Southend Magistrates court under the Environmental Protection Act.

The rubbish was found in a layby on Jack’s Hill in May 2019.

Judges ordered Mr Marku to pay the compensation directly to the City of London Corporation, which protects the ancient woodland.

Each year, between 600 and 800 fly tips are cleared from Epping Forest land.

And in the last five years, 73 people have been ordered to pay out a total of £32,689.03 for fly tipping in Epping Forest, after legal action by the City Corporation.

Illegal fly tipping at Epping Forest has increased by over 50% during the Covid-19 lockdown period earlier this year.

192 fly tips were recorded between January and April, with rubbish including furniture, general household items and garden waste dumped mostly at the roadside.

The growing cost of removing fly-tips and litter has forced the City Corporation to divert £320,000 each year away from managing the Forest for public recreation and wildlife conservation to simply disposing of waste.

Graeme Doshi-Smith, Chairman of the City’s Epping Forest and Commons Committee, said: “This year Epping Forest has arguably been more important than ever before, and we will do everything in our power to protect it.

“Fly tipping is an appalling crime which damages the environment and wastes funds that could be better used to support the site.

“This prosecution sends a clear message that we will not tolerate fly tipping.”