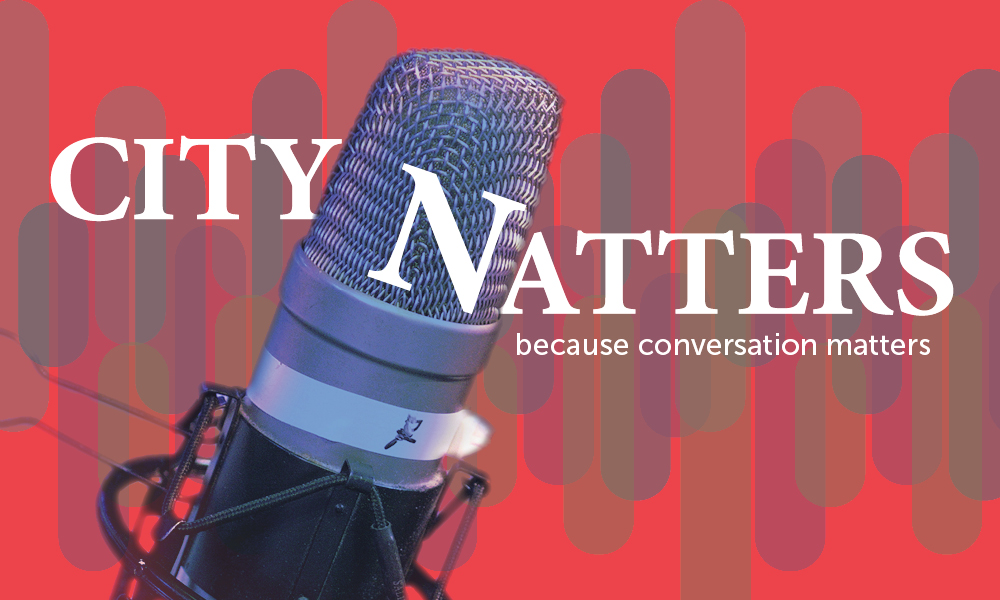 It could be argued that we’ve reached a paradox stage in the conversation on gender balance and equality.

Because the number of positive stories surrounding the issue has never been higher, there exists an opportunity for the less progressive to point to it and say ‘there it is’.

In this debut podcast from City Matters, diversity champion and founder of Women in the City, Gwen Rhys, shares her view of the state of affairs in 2020.

The first episode of City Natters, launched on International Women’s Day 2020, covers stigmas and systemic challenges facing women in the Square Mile, and gives her predictions for gender equality in the years to come.