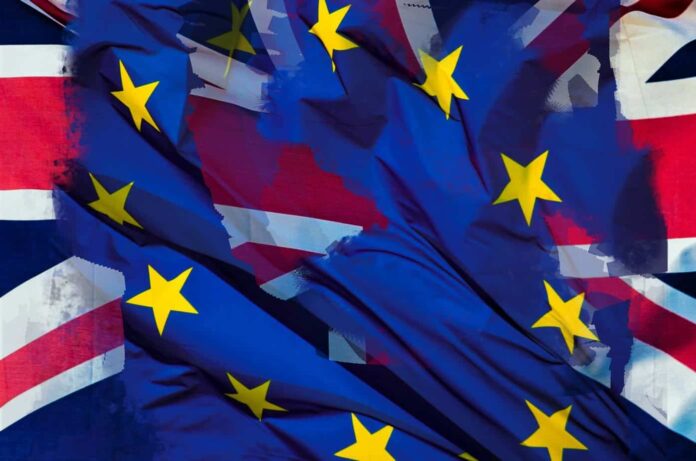 The City of London Corporation has called on the Conservative Party to “fight tooth and nail” to avoid a crash out of the EU without a deal.

With less than one month until the Brexit deadline, Catherine McGuinness, the Corporation’s policy chair, warned of “economic damage” that “no amount of preparation” could stop.

She said London’s “success story” would continue whatever the outcome, but urged Prime Minister Boris Johnson to work with the EU and MPs to “avoid a disorderly exit”.

Ms McGuinness, a councillor in the Square Mile since 1997, said: “In order to give ourselves the best possible start post-Brexit, the government must fight tooth-and-nail to avoid a no-deal.

“We are urging the Conservative Party to do all that they can to avoid a disorderly exit, working with their fellow parliamentarians and the EU, so that the industry can have both clarity and security as soon as possible.”

Speaking on behalf of the huge banks and multinational companies in the City, she added: “As time passes, the uncertainty holding business hostage remains, leaving companies unable to make everyday decisions.

“Big institutions have been preparing since day one, but no amount of preparation can mitigate some of the remaining cliff-edges.”

On 30 September, Ms McGuinness hosted a roundtable at the Conservative Party conference in Manchester, focusing on the future of UK financial services after Brexit. She was joined by Tory treasury minister John Glen MP.