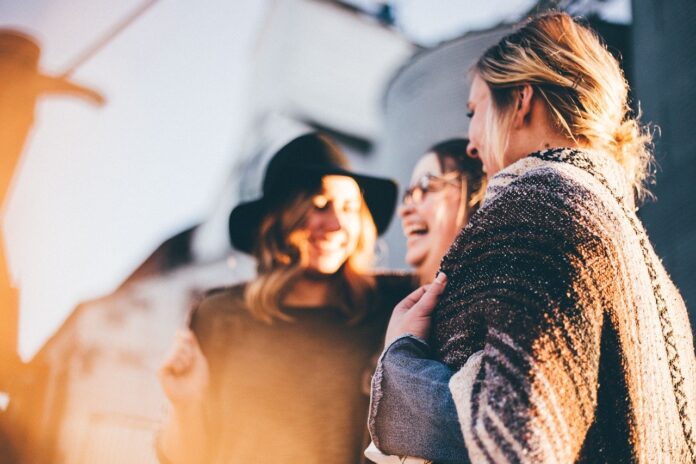 The City of London Corporation has hosted an event to celebrate the contribution of women in the Square Mile and raise money for Refuge as part of International Women’s Day 2020.

Female leaders came together to discuss what more needs to be done to create a fully gender-equal world, whilst raising funds for charity Refuge through sponsored tables.

The City of London International Women’s Day breakfast event is now in its 14th year was held at Guildhall on 6 March.

The event was organised by a committee of women with strong links to the City of London and followed the theme for IWD 2020, Each for Equal. 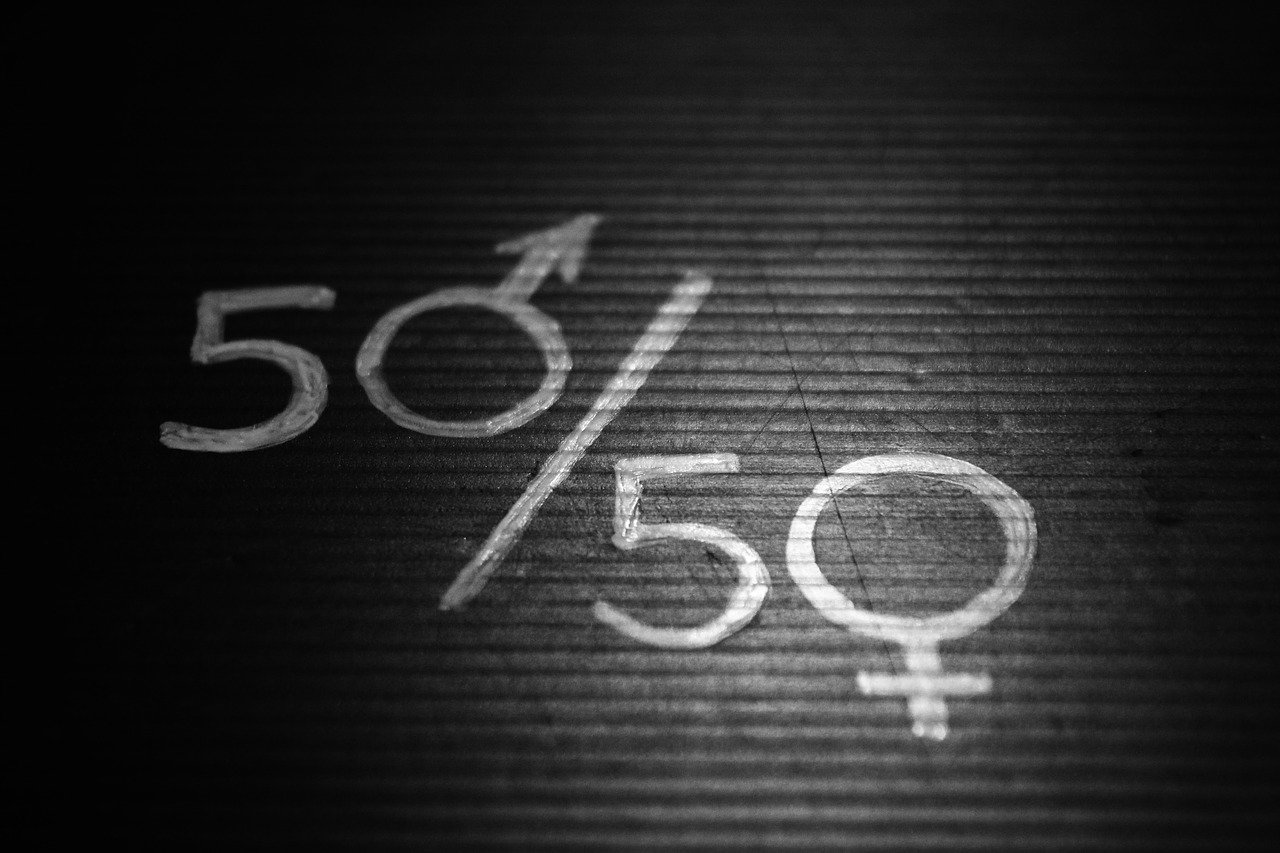 It was chaired by award-winning presenter and political editor for Good Morning Britain, Ranvir Singh.

Speaking for the City of London’s International Women’s Day board, City Corporation Councillor Alison Gowman said: “We have taken huge strides for women’s equality over the last 100 years, but we know much more can be done.

“We need to see more women in senior management positions, particularly in the financial and professional services sector, and ensure they have equal opportunities when it comes to reaching these roles.

“The City is now playing a fundamental part in driving change for women’s empowerment.

“That’s why together we are both celebrating the success we have achieved and outlining what needs to change to create a fairer society where all women can thrive.”