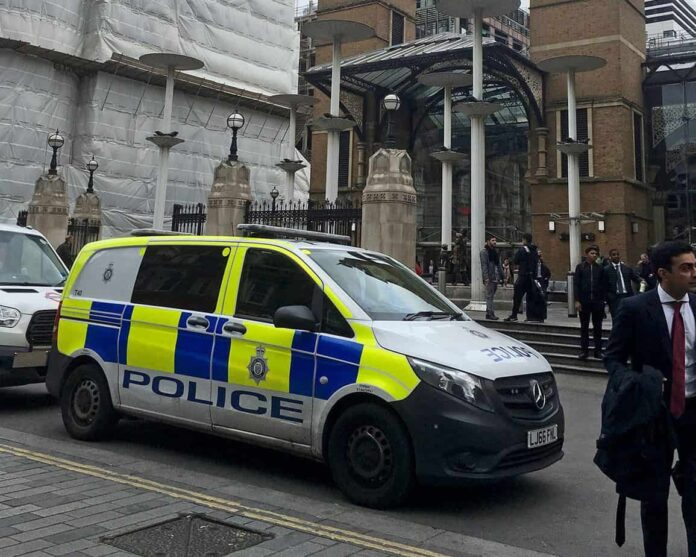 CITY of London Police took no chances last week, dispatching armed officers to not one but two bomb scares in the Square Mile.

Firstly, on Tuesday, as City Matters went to press, Leadenhall Market was evacuated after reports of a suspicious package.

Then, the following morning, six roads surrounding Liverpool Street station were cordoned off as officers responded to similar calls.

Sniffer dogs were also deployed on the Wednesday as cordons were put in place at the junctions of Moorgate and South Place, Eldon Street and Blomfield Street, and Wilson Street and South Street.

Thankfully, both incidents were swiftly identified as false alarms and restrictions on the public were promptly lifted. The force was in attendance in a matter of minutes, its presence visibly heightened given the latest terror-related attack at Parsons Green, as well as the strikes in London and the Manchester concert blast during the summer.

“People should not be alarmed or concerned if they see extra officers, they are there to provide reassurance in busy locations.”