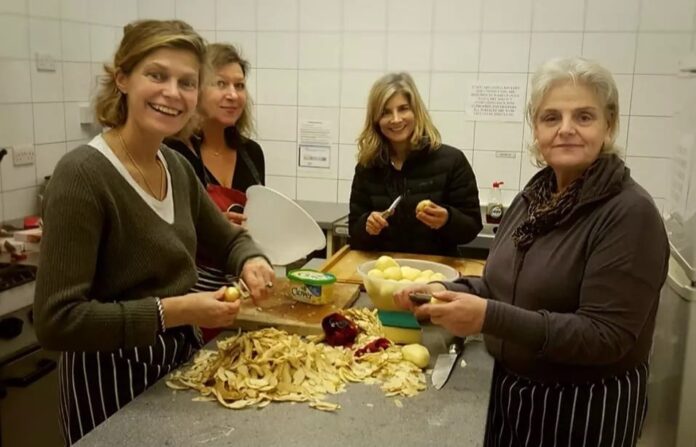 City Bridge Trust will help City Harvest feed over 60,000 Londoners in poverty after awarding the charity £79,800 to run a food storage warehouse in Ealing.

Since it began, City Harvest has redistributed 1,400 tonnes of food that would otherwise have gone to landfill, feeding three million Londoners and stopping 5,258 tonnes of greenhouse gases being released into the environment.

The charity will use the grant to pay for a manager to run the warehouse, which is currently staffed by volunteers.

Laura Winningham, CEO of City Harvest, said: “In London, one of the wealthiest cities in the world, more than 25% of the population face food insecurity.

“Meanwhile, tonnes of nutritious surplus food from manufacturers, retailers, restaurants and the hospitality industry is sent to landfill each day.

“The support from City Bridge Trust enables us to connect waste and want safely, reliably and efficiently and, in the next 12 months, distribute food for more than three million meals to vulnerable people in our community.”

“Together we are helping Londoners in food poverty and supporting social businesses to grow, so more and more people can be supported.”