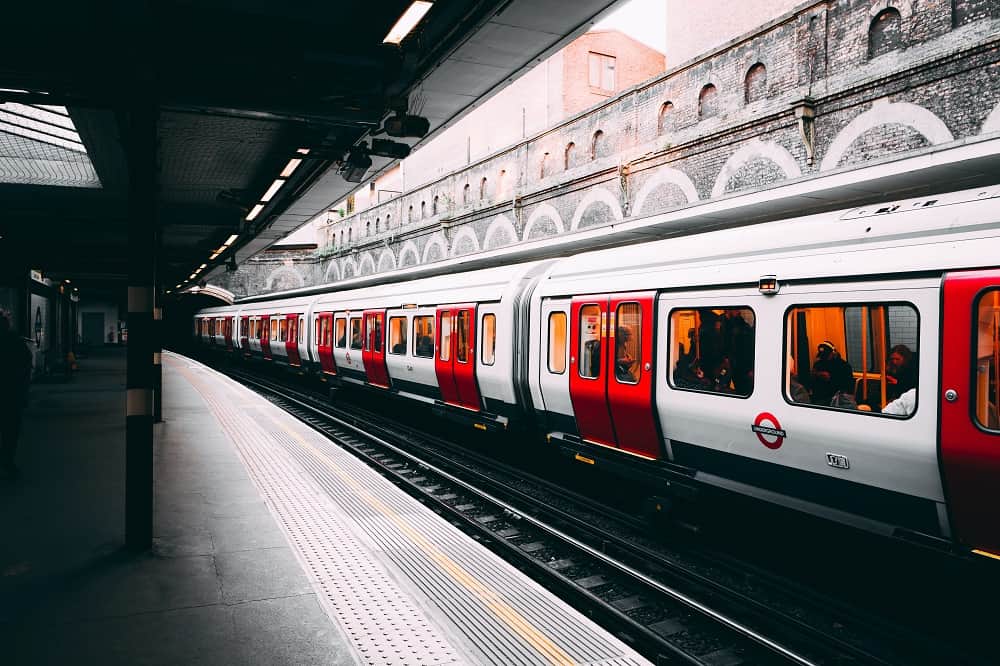 City Hall Labour has criticised a new flexible rail ticket scheme that does not include journeys between stations in London.

The Government announced plans to introduce flexible pricing on tickets within England in a bid to make rail travel cheaper for those who may not be commuting five days a week following the easing of lockdown restrictions.

But the flexible pricing will not apply to journeys between stations within London’s fare zones, where daily and weekly caps already apply to those using Oyster cards or contactless pay as you go.

Responding to the announcement of the new scheme, Labour’s London Assembly transport spokesperson Elly Baker said that it “does little for Londoners” and has called for more “widespread reform” of rail fares.

“Even as a short-term measure, it does little for Londoners as the discounted tickets do not apply to journeys made between stations in the capital.

“This means that commuters travelling into work two days a week on busy routes, such as from Romford to Liverpool Street, won’t see any benefits.”

Following the announcement, City Hall Labour has once again called for a “fairer deal for Londoners” by devolving more suburban rail services to Transport for London.

A spokesperson for the Department for Transport (DfT) said: “Flexible season tickets will offer most two and three day per week commuters savings against buying daily tickets or traditional seasons.

“We have always been clear that passengers should consider which product best suits their journey and travel pattern. This will be easier than ever with the updated season ticket calculator.”

The DfT has also said that the flexible tickets will reflect “modern working habits and save passengers hundreds of pounds”.

The new flexible pricing scheme will allow commuters to purchase tickets for eight journeys between two stations that can be used within 28 days, which the Government says can save up to £350 a year.

Though the scheme will not apply to journeys within London, it will apply to commuters travelling into the capital from elsewhere.

A flexible travelcard for Londoners was proposed by the Liberal Democrats during May’s mayoral election, and Assembly Member Caroline Pidgeon has repeated calls for flexible fares in London to reflect “new ways of working”.

Ms Pidgeon said: “While London has pioneered daily and weekly caps on TfL fares there is still a long way to go in introducing flexible fares.  A good start would be a travelcard designed for people working part-time or working only a few days a week from the office, reflecting our new ways of working.”

The announcement of flexible rail pricing coincided with research commissioned by the London Chamber of Commerce and Industry that found 83 per cent of business where employees are able to work from home expect them to do so at least one day a week once lockdown restrictions are fully lifted.

London Chamber chief executive Richard Burge said of the findings that many businesses “have already made decisions” about remote working once lockdown is lifted and that the pandemic will “deliver a remote working legacy in London”.