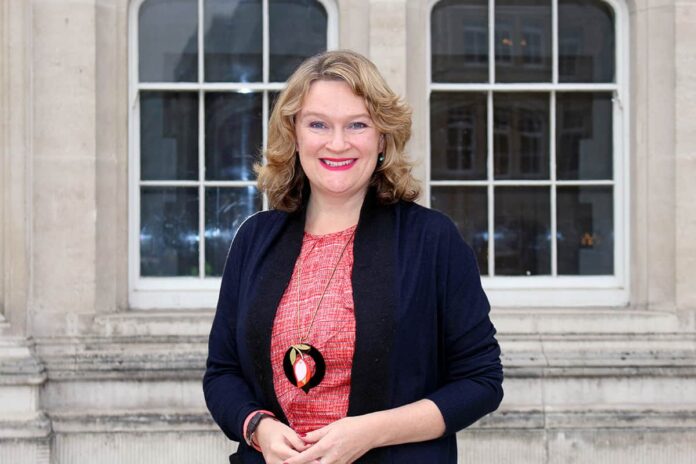 Every November, the City’s new Lord Mayor announces the charities that will benefit from the Lord Mayor’s Appeal during their year in the top job.

It is an honour that yields considerable monetary gains for the chosen organisations, which benefit from a 12-month multi-million pound fundraising drive.

But earlier this week Charles Bowman did away with tradition and announced that the appeal would support three charities – the Samaritans, Place2Be and OnSide Youth Zones – over three years rather than an annual partnership.

It’s a significant shift for the appeal, which usually targets causes particularly close to the Lord Mayor’s heart, and forms part of a raft of changes to City giving, starting with the appointment of the City of London Corporation’s first head of philanthropy strategy, Fiona Rawes.

“I think the role was established by the Corporation as a statement of its intention to harness its many assets that have a philanthropic dimension and ensure that collectively they amount to more than the sum of their parts,” she says.

“[We] have become far more strategic about the business case for supporting social causes… there’s an increasing professionalisation around philanthropy and a greater focus on the evidence and causes.

It’s a positive outlook based on over 20 years working in the not-for-profit sector in a variety of corporate partnership and directorial roles for the likes of the British Red Cross, UNHCR, and responsible small business network Heart of the City.

Key to facilitating this strategic approach, according to Fiona, will be innovative approaches to technology – particularly crowdfunding – and a broader range of vehicles for investment.

“We’re looking at moving beyond pure donations and expanding into the social investment space where there are a variety of different financial vehicles in place to inspire a broader range of donors to get engaged.”

She adds that this week’s announcement of the new strategy for the Lord Mayor’s Appeal will allow the current and future Lord Mayors to work together “more intelligently” and “provide considerable thought leadership” in how best to support their various good causes.

“There are a lot of reasons to be optimistic in the philanthropic space,” she says.

“There’s really heartening collaboration taking place around philanthropy across London, with the GLA and London Councils, London Funders and ACF, London’s Giving and Heart of the City all working to ensure a more collaborative and joined up approach across government, civil society as well as business.

“I don’t underestimate the challenges… [but] there are a lot of key factors coming together to ensure we are working together as effectively as possible.”