ALL is fair in love and war, so why is it not the same when it comes to women earning the same as men?

January’s controversial report from PwC that the BBC was not guilty of bias in its remuneration policies for men and women has splashed further petrol on to a debate that has been burning for years.

A backlash here in the City and across the remainder of the Capital was plain to see and founded in cold hard numbers.

Figures released by the Office for National Statistics (ONS) towards the end of last year show that the gender pay gap in London has closed by only half a percent – down to 14.6% from 15.1% – over the past two decades.

It makes for poor reading compared to the UK average of 9.1% (the gap is 6.6% in Scotland and 6.3% in Wales), particularly at a time when intense media scrutiny and business reform is supposedly helping to pull men’s and women’s salaries closer together.

Mayor of London Sadiq Khan announced only in December that a new campaign – dubbed #BehindEveryGreatCity – will throughout 2018 recognise and pay tribute to the centenary anniversary of women – some, not all – securing the right to vote in the UK.

Speaking as the year-long programme of events got underway he said: “Over the next year, and beyond, we will highlight how women of all ages, ethnicities, faiths and backgrounds make London the great city it is… more importantly, we’ll redouble our efforts in the fight for gender equality.

“During this momentous year and beyond, we must do all we can to remove any barriers to women’s success and to unlock their full potential.”

Whitehall is also taking measures to keep the spotlight on the divide in equality, and by April this year firms with more than 250 employees will be required to report key statistics relating to pay for both male and female members of staff.

Legislation dictates that as there is a “significant issue” around bonus payments in some sectors – including here in the City – employers will also have to publish the proportion of male and female employees that received a bonus during the year.

“Employers will also be encouraged to publish an action plan alongside the figures on their own website, demonstrating the steps they will take to close the gender pay gap within their organisation.”

It is estimated that approximately 9,000 companies will need to register their details, but at the time of writing only 800 had done so. Should employers fail to comply they will be contacted by the Equalities and Human Rights Commission.

But despite concerted efforts across government, lobby group the Fawcett Society has gone as far as to say progress on pay equality has completely stalled, and calculated that at the current rate, total parity will not be reached until 2117. 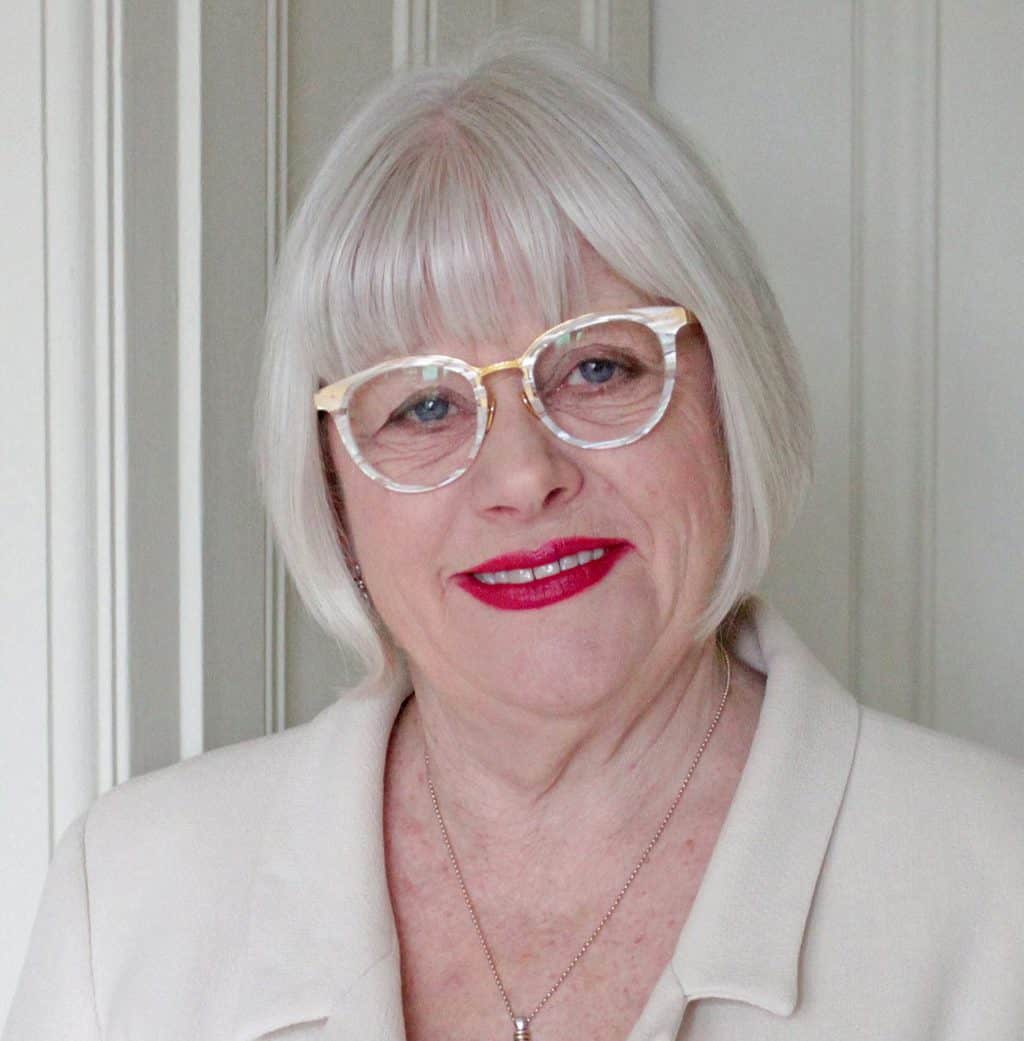 Gwen Rhys, founder and CEO of Women in the City – an organisation that promotes, recognises
and rewards female talent – blasted the projections
but said they come as no great shock.

“Sadly, when it comes to gender parity the dial
has hardly shifted in the last 40 years, so I’m not surprised that the pay gap has shrunk so
little in 20 years,” she said.

“The reasons are many and complex and I hope that the mandatory reporting for companies employing over 250 people will at least bring greater transparency to pay disparities.

What we also need is greater transparency and consistency on how financial rewards are determined and measured.

“Without doubt, there is a growing anger amongst women and that anger can, and should,  become a catalyst for the change we need. Moreover, we need that change right now, not in a century’s time.”

So what are the factors that influence the pay gap in major institutions such as the BBC if bias does not take the blame?

In Northern Ireland women now earn on average 3.4% more than men each hour (ONS), meaning the standard can be reversed in the right setting.
In fact, there a total of 23 towns and areas across the country where women out earn their male colleagues, and the ONS has stated that this usually occurs where there is a higher rate of people working in the public sector.

The age of the workforce was also a constant in areas where women are more highly valued by their employers. PwC cited BBC’s dependency on a small group of older male stars as an “anomaly” that needed addressing, saying:

“…Too much weight has been placed on the prominence and profile of certain individuals.”

The report claimed a “lack of clarity and openness”, married to financial limitations, was the root cause of the divide in pay, suggesting that it was generations and not genders that were being devalued in the current pay structure.

The stigma surrounding the financial services sector is that men command a breathtakingly disproportionate chunk of the staff budget – such are the extreme values of the salaries being touted across the City.

But contrary to popular belief it is not a case of the pay canyon being at its widest in areas of lucrative employment opportunities.  2017 stats from the ONS ranked Welsh town Blaenau Gwent as the area with the biggest discrepancy in pay figures, with the average man picking up £14.07 an hour while women make just £9.54, a massive difference of 32%.It means that each year women in the town effectively cease to be paid from 4 September.

Similar to ‘Fat Cat Thursday’, the day in January when the City’s top paid chief executives have already pocketed more than most make in the entire year, the day from which women effectively work for free is greeted with disdain.

The UK stands 20th in a league table of 144 countries for the narrowness of its pay gap, but even the country at the top of the standings is a long way from unveiling a pay structure that puts men and women on an equal footing.

The World Economic Forum awards that title to Iceland, which last month introduced legislation that requires firms to prove they are paying male and female employees the same rate for similar duties. Failure to co-operate will result in hefty fines, while laws have also been introduced that require at least 40% female representation in company boardrooms. Ambitious Icelandic government intentions are to eliminate pay disparity within the next five years. However, even in the most progressive example of a nation trying to get women on an even keel there is a history of backlash to shortfalls in pay.

On 24 October 2016, and after crunching the numbers, women downed tools across Iceland in protest that they would effectively be working the remainder of the year for nothing.

Closer to home the Corporation is one of those 8,200 organisations yet to submit its pay report, and when contacted by City Matters for comment, a spokesperson said that no figures were currently available.

A statement added: “From 2018, the City of London Corporation, like all local authority services providers, is required under the Equality Act 2010 to publish information yearly showing the pay gap between male and female employees. Our first report will be available through the City Corporation’s website.”

Gwen says it is imperative that the local authority is seen to be making strides in addressing pay related bias, particularly with the business giants of the Square Mile watching on.

“I would have thought that as a local authority with pay grades they would come out quite well, but I guess that like many organisations, they’re male dominated at senior level,” she said.

“I think only 700-800 companies have reported to date so the Corporation is by no means in the minority, although it’s disappointing that it isn’t leading the way for the financial and professional services sector.

“Deloitte were one of the first to publish and the great thing about that was that by the time the mandatory reporting comes into effect they’ll have had two years to improve the figures. With hindsight a win-win PR-wise for them.

“What will be interesting is what it turns out to be and what strategy the Corporation puts in place to improve if the results are less than good.”

No doubt the eyes of women everywhere will be on the City’s major organisations come April.