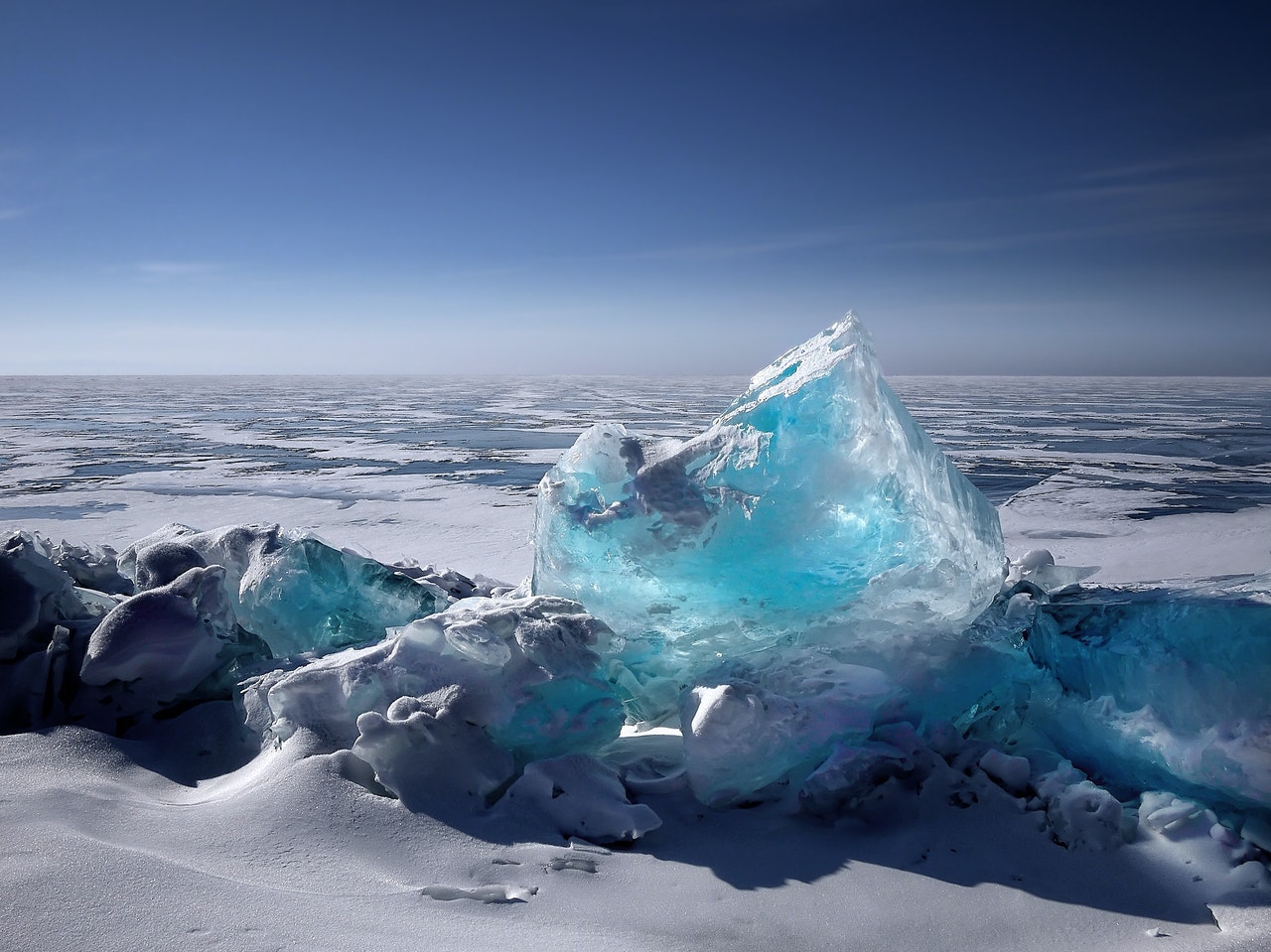 The governing body of the Square Mile has launched an online survey asking residents and businesses for their views on climate change.

The move is part of the City of London Corporation’s plans to launch a Climate Action Strategy later this year which will outline what the organisation will do ensure the Square Mile – and the sites run by the City Corporation itself – become net-zero emission and climate resilient in the future.

The survey asks respondents about their views on what the City Corporation should do to counter the threat of future weather conditions, and what action residents, workers and businesses would like to see done to make their buildings more environmentally friendly.

Catherine McGuinness, policy chair at the City of London Corporation, said: “I urge all residents and businesses across the Square Mile to get involved in this important survey, which will inform our Climate Action strategy later this year. 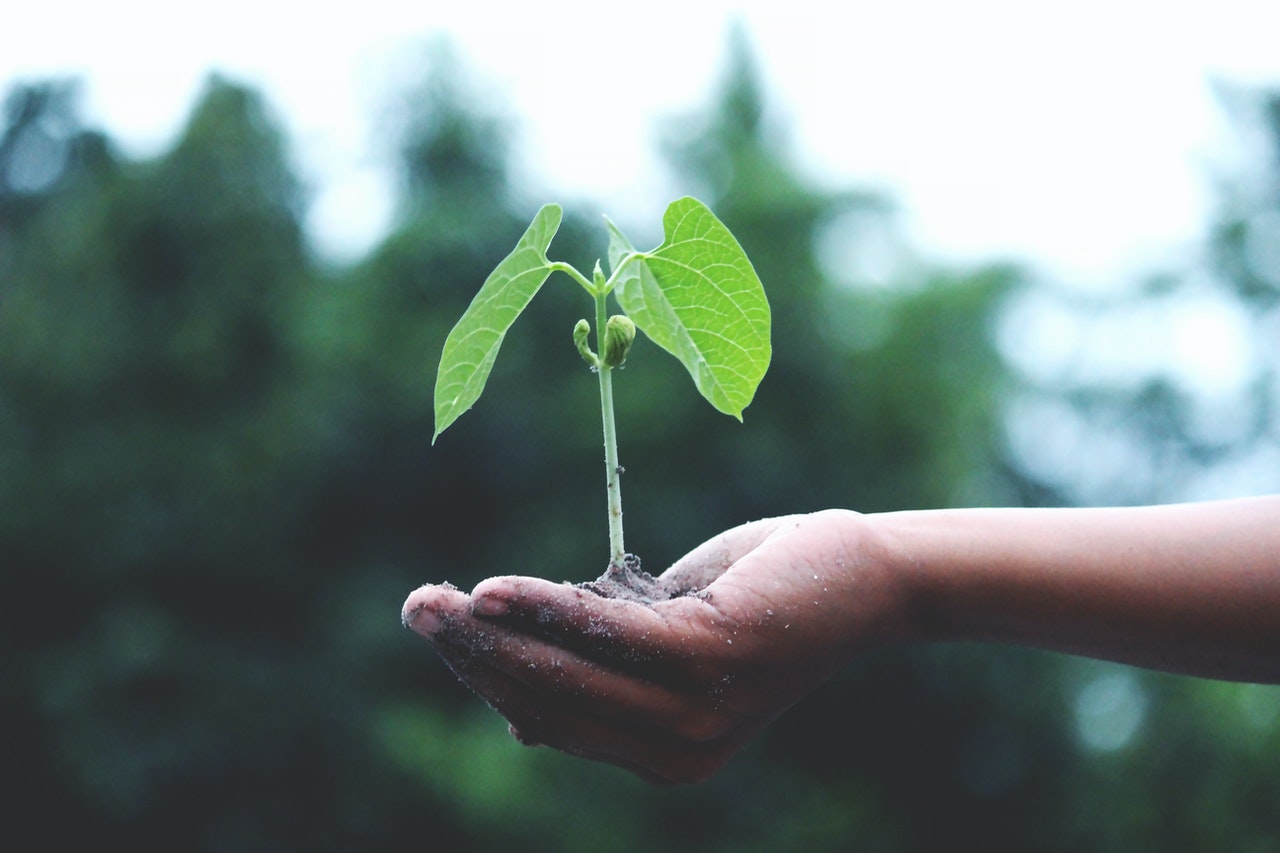 “In the wake of Covid-19, it is crucial that we build a greener, fairer and more resilient City, but doing this will require all of us to play our part.

“Radical action is needed if we are to make our own sites, and the Square Mile as a whole, more climate resilient. Now is your chance to have your say on how we do this.”

The Climate Action Strategy is due to be published in October 2020, and will be created based on a series of evidenced base studies which will be completed by summer 2020.

In 2007 the City of London Corporation became the first Local Authority in the UK to produce a dedicated Climate Change Adaptation Strategy.

The organisation has already taken several actions to reduce its carbon footprint, including offsetting carbon emissions from business travel flights, protecting and conserving 11,000 acres of green space in London and south east England, and running on 100% renewable electricity since October 2018.