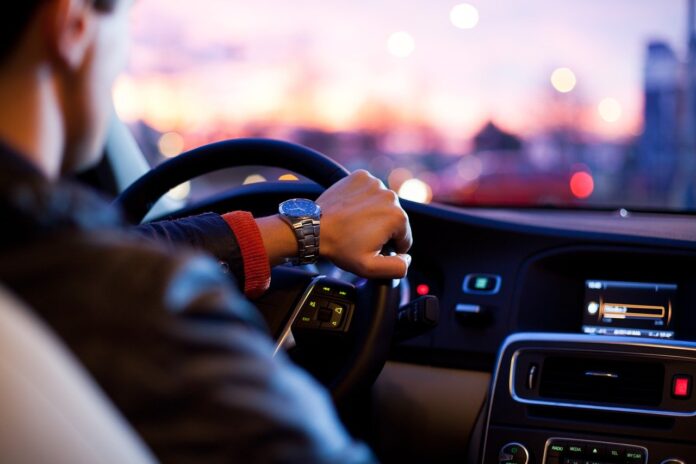 Drivers who leave their engines on when parked could be fined up to £80 under new powers approved by the City of London Corporation as part of a push to improve air quality in the Square Mile.

The authority’s planning and transportation committee has backed an improved approach on how to address this problem. This includes plans to raise the maximum fine for idling, which had previously been limited under the Environment Act to £20 if paid on time.

The City Corporation is already leading a pan-London clampdown on idling engine drivers with Camden Council.

The City Corporation has now approved the use of a Traffic Management Order to tackle engine idling in the Square Mile.

It will be enforced by 35 civil enforcement officers who are already patrolling the City’s streets to monitor traffic and parking contraventions.

The authority will initially issue warning notices to drivers, with the prospect of an £80 fine for non-compliance.

The City Corporation will also lobby the Department for Transport for new signage to be installed across the City to better educate drivers on the restriction and explore with London Councils the potential to increase the penalty to reflect the urgent need to improve air quality.

Alastair Moss, chair of the planning and transportation committee, said: “The introduction of this new traffic management order will help us to tackle idling vehicles in the Square Mile and the associated emissions.

“Air quality is a key consideration for the City and ensuring drivers turn off their vehicles while parked is a simple way to quickly minimise pollution. 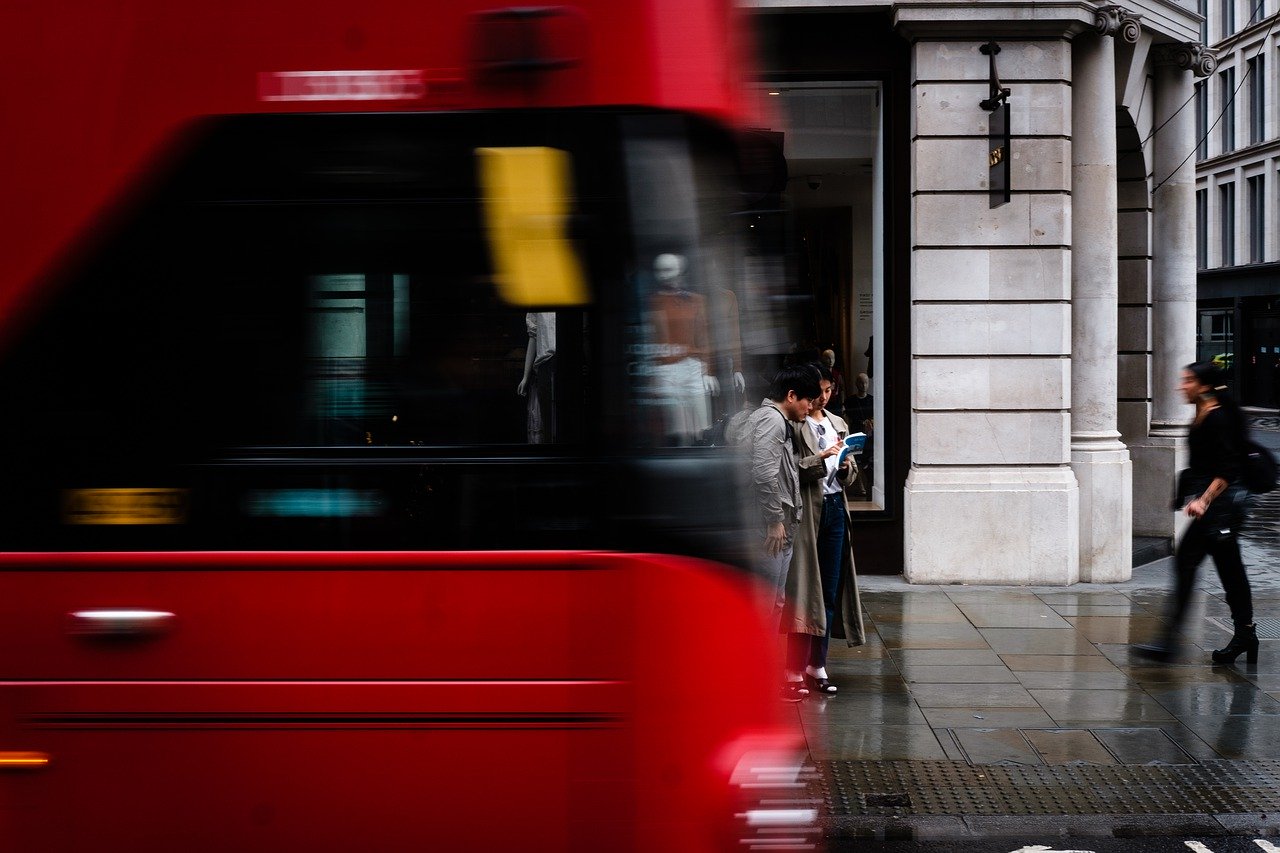 NOW READ: Centre for Music project to receive next round of funding

“The decision shows our commitment to place air quality at the heart of our plans to make the City’s streets more enjoyable for residents, workers and visitors.”

The scheme is just one part of the City Corporation’s fightback against air pollution.

The Planning and Transportation Committee was also provided with an update on the delivery of electric vehicle charging points. The five-year plan for additional charging infrastructure forecasts that by 2025 the Square Mile should have 26 public rapid charging units and 65 public standard charging units.

The authority has already banned the purchase of diesel vehicles from its own vehicle fleet, where there is a clean market alternative.

As well as working with businesses through its CityAir Programme, the City Corporation’s procurement rules have brought in tight restrictions on harmful emissions from bulldozers and generators.

Its CityAir app provides over 30,000 Londoners with low pollution travel routes across the capital, with advice and alerts when air pollution is high.

And the capital’s local authorities could get tough new powers to tackle air pollution caused by boilers, construction machinery and diesel generators through its Emissions Reduction Bill.

Jeremy Simons, chair of the environmental services committee, said: “These new powers will take us a step closer to eliminating a completely unnecessary source of air pollution.

“Air quality in the City is improving, and by working with drivers, we will continue our progress.

“Cleaning up toxic air is an absolute priority.

“Londoners are determined to see a major improvement, and we will continue to take effective steps to make this a reality.”