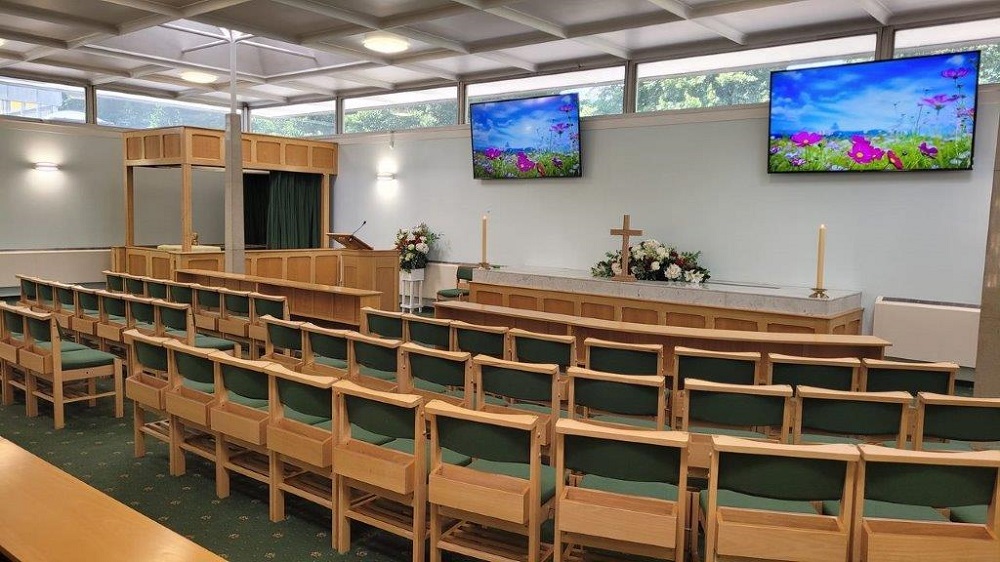 The City of London Cemetery and Crematorium in Newham has transformed its historic site to bring it into the 21st century – becoming greener, with new technology and upgrades for its facilities and grounds for mourners.

The East London cemetery, run by the City of London Corporation, is one of the largest in Europe and receives one million visitors a year.

It has taken a series of steps in the last five years to go above and beyond in its services to mourners, whilst becoming more environmentally sustainable.

The City Corporation has also developed a new burial area. And it already operates a grave reuse scheme, helping to ensure burial remains a sustainable option at the site.

“These changes have helped to modernise the site and its facilities with the new screens and live streaming proving particularly important during the pandemic.

“This work also aligns with our focus on climate action. The Cemetery and Crematorium has become so much greener through the increased use of electric vehicles, solar panels and environmentally friendly cremators.”

The City of London Cemetery and Crematorium is a Grade-I listed landscape in the heart of East London that has been open since 1856.

The cemetery is located opposite Wanstead Flats and is a short walk from Manor Park railway station.

Amongst the famous people buried at the Cemetery are Sir Robert Hooke, Bobby Moore and two of the Jack the Ripper victims.