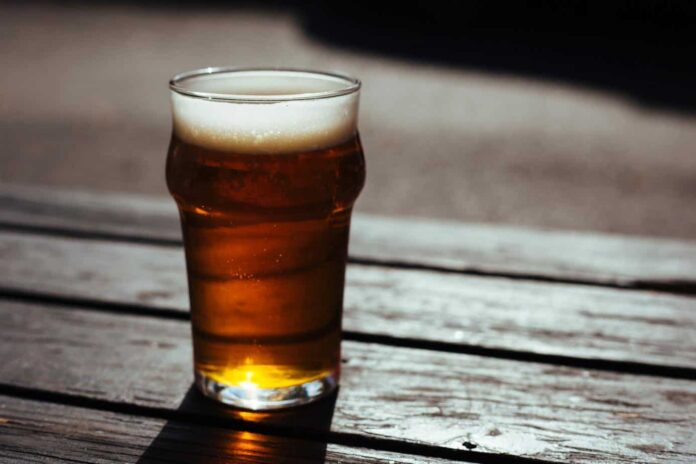 There is nothing like a nice tall pint after a long day at the office. And few things worse than paying City prices for a bartender to serve one up that’s a little on the short side.
Well, the City of London Corporation wants you to speak up, launching a new campaign that encourages drinkers to feel confident in asking bar staff for a top-up if they are sold a short measure pint.
The campaign includes special beer mats that consumers can hold against their glasses to get a rough idea of how much liquid they’ve been sold.
While quantities that draught beers should be sold at are prescribed by The Weights and Measures Act from 1985, there has always been a grey area over whether the head should be included as part of the pint.
The British Beer and Pub Association, however, says a pint should contain a minimum of 95% liquid and 5% head.
“It’s worth remembering that for a pint costing five pounds, a shortage of five percent is a 25p cost to the consumer,” says Steve Playle, trading standards manager at the City Corporation.
“Consumers are well within their rights to make sure they get exactly what they’ve paid for.”
The campaign encourages consumers to contact the City of London Trading Standards if they found they’ve been sold a short pint and don’t feel confident asking for a top up, or if they get an unhelpful reaction when they do.
Based on any complaints received as a result of the campaign, their officers will be conducting test purchases across the City in the coming months and investigating the pubs that continue to sell short measures.