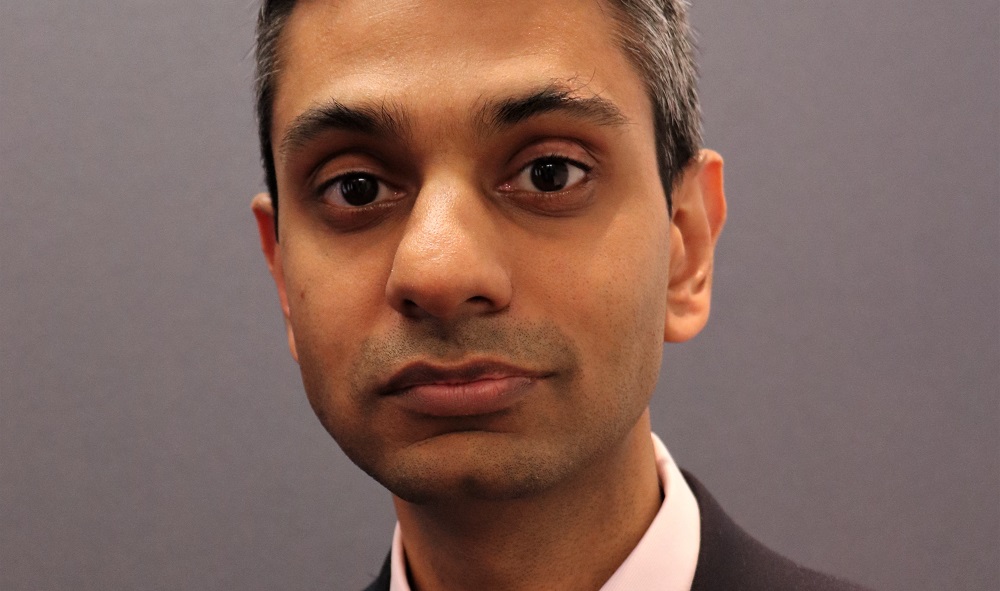 City Bridge Trust has named its first ever BAME chair in a historic appointment. Dhruv Patel, founder of the City Hindus Network, is the first person of black, Asian or minority ethnic heritage to chair the City Corporation’s charitable arm, taking over from the outgoing Alison Gowman.

Cllr Patel, an Elected Member of the City of London Corporation since 2013, will lead City Bridge Trust in delivering Bridging Divides, its five-year funding programme, which will see £100million distributed to the Capital’s charities to help Londoners most in need.

The 35-year-old businessman, who was awarded an OBE in the 2018 Queen’s Birthday Honours for voluntary service to the British Hindu community and to social cohesion, was also the City Corporation’s first ever chair from a BAME background in his previous role on its community and children’s services committee.

Mr Patel said: “I am humbled to have been elected by the City Bridge Trust Committee to serve as its chair, and I will strive to do the best job that I can to tackle the inequality which should not exist in London.

“It is a great privilege to be in the leadership role of one of the UK’s most important supporters of civil society. Together we will continue to help give all London’s communities the opportunity to thrive, and give young people, in particular, the best possible start in life.”

Cllr Patel, who is married with two children, has business interests in property, retail pharmacy, and the London insurance market.

He sits on the Board of Governors of the City of London School for Girls, and is Chairman of the local governing body of Avanti Court Primary School, a mixed Hindu faith school in Redbridge.

Meanwhile, Cllr Gowman will revert to deputy chair following the end of her three-year term as committee chief.

“I feel sure that Dhruv will do an excellent job of leading the Committee, which works hard to deliver our strategy to help create a capital city in which everyone can thrive,” she said. “I have enjoyed my term as chair and, in particular, having the opportunity to meet many of the charities that have been supported by the trust, in recognition of their outstanding work.”