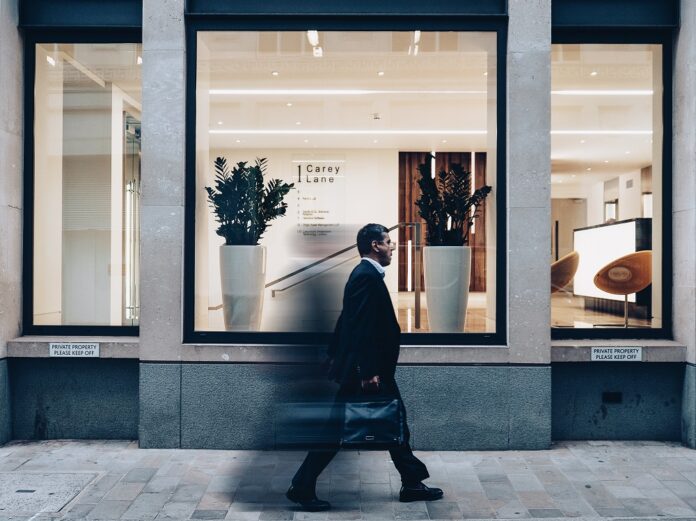 Employers in the capital need to invest in developing their employees now or risk repeating the staff shortages witnessed in 2021.

That’s the stark warning from Mocky Khan, Chair of the Chartered Institute of Marketing’s (CIM) regional board.

The warning comes after new research in CIM’s latest Impact of Marketing report which saw a sizeable minority of respondents that were surveyed still felt their skills fell short, with 40 percent feeling unsure or that they lack the skills to effectively carry out their role to its full potential.

Khan strongly recommends employers make ‘upskilling’ their number one New Year’s resolution in order to attract and retain talent in 2022.

He said: “Our study has served to highlight the widespread economic loss just within the marketing sector. Working with Hays recruitment, we uncovered a worrying skills gap, with a staggering 77% of employers having skills shortages in 2020.

“But ours is not the only sector to experience shortages; think of the driver shortage that caused chaos in the run up to Christmas.

“The final part of our report suggests some companies are increasing salaries in order to attract more qualified staff. But this is a short-term strategy that could mean long-term losses for businesses in our region. A more cost-effective strategy is to invest in training.”

The importance of upskilling was raised in the Government’s Autumn budget, with a £3billion investment in personal development to help the UK economy recover from the pandemic.

Khan added: “Two years of unprecedented upheaval in labour markets has caused many to step out of the workforce, whether to avoid infection, recover from illness, cope with school closures, or simply to retire earlier than they might otherwise have done.

“This shock to labour supply represents a threat to recovery in London, with many companies forced to turn away business for lack of workers.

“With demand surging and labour shortages spreading, it’s crucial employers carry out an audit of skills within their teams and use a competency framework to ensure every base is covered before upskilling existing team members to fill any gaps.”

CIM’s research confirmed the willingness of those in the marketing sector to take on training and upskill themselves.

Almost a fifth of marketers were furloughed at some point during the pandemic, but many used this time to develop their skills, with half now able to offer a wider range of services.