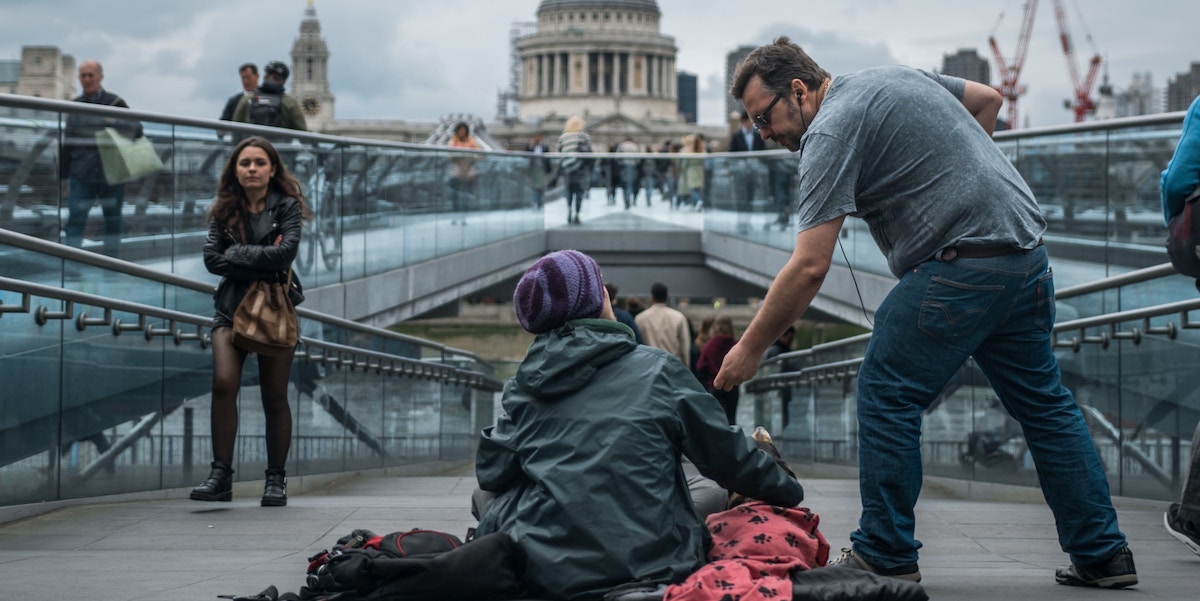 My first few months as chairman of the City Bridge Trust Committee came at a pivotal time. I was elected just after the launch of Bridging Divides, the trust’s five-year programme, which will see £100million distributed to the Capital’s charities to help Londoners most in need.

With the most recent published data from the London Poverty Profile showing the underlying inequality and disadvantage which persists in many of London’s communities, it is evident that what we decide to do with our funding has never been more important.

The statistics reveal that 50% of the Capital’s wealth is owned by the top 10% and the bottom 50% own only 5%, with 27% of Londoners living below the poverty line. City Bridge Trust, the City of London Corporation’s charity funder, is working hard to bridge these divides.

And the trust is fortunate to be able to offer some consistency to charities for the future, existing as they do in a climate of reduced statutory funding, with the uncertainty of future EU investment, and slow economic growth.

Bridging Divides was launched after our public consultation revealed many people are facing widespread inequality, poverty and disadvantage.

Responses described a charity industry ‘in crisis’ and ‘at tipping point’, with reductions in state funding and spiralling costs of living in London contributing to a surge in demand for services from the Capital’s disadvantaged and marginalised communities. We are now just over one year into the programme and reflecting on its progress.

The most common projects funded have been around the provision of public advice and support, followed by arts, sports, health or wellbeing projects for older people, and projects giving disabled people choice and control.

For example, we gave £107,100 to charity Centrepoint, for its work tackling youth homelessness in London; £63,500 to
Brentford FC Community Sports Trust to support more deaf people into sports; and children’s cancer charity CLIC Sargent was given £254,000 for a project helping families to deal with the financial impact of cancer in young people.

Organisations based in Camden have received the highest number of grants to date, followed by Lambeth, Southwark and Islington. Bridging Divides is not just a set of new funding programmes; it represents several large-scale changes in approach and ways of working.

So far, the programme is proving successful, and is meeting our core aim – to change the lives of hundreds of thousands of Londoners for the better. Indeed, at any one time, we support over 500 charities tackling disadvantage in the Capital.

We are determined to make London a city where everyone can thrive, especially those experiencing disadvantage and marginalisation. And through our funding, we are supporting charities making London a fairer and better place to live.

To be the most effective and make the greatest possible difference, UK funders like City Bridge Trust need to adapt to meet the ever-changing needs of charities in the uncertain times we are living in.