Extending London’s Congestion Charge will hit charities hard in the midst of the coronavirus pandemic, voluntary workers have warned. Charities are calling on Mayor of London Sadiq Khan to exclude them from the fee as a “bare minmum” step. A petition to scrap the charge for volunteers has been...

Extending London’s Congestion Charge will hit charities hard in the midst of the coronavirus pandemic, voluntary workers have warned.

Charities are calling on Mayor of London Sadiq Khan to exclude them from the fee as a “bare minmum” step.

A petition to scrap the charge for volunteers has been signed by more than 900 people.

The Congestion Charge is designed to reduce traffic in the city centre, and covers parts of the City of London, Westminster, Camden, Lambeth and Southwark.

But now Mr Khan plans to raise the daily fee to £15 – and extend the hours of the levy.

From June 22, the Congestion Charge will run seven days a week and operate until 10pm.

The charge was temporarily dropped on 23 March, as Covid-19 lockdown rules came into force nationwide.

Cutting the fee allowed key workers to drive to their jobs and avoid spreading coronavirus on public transport.

Now London charities warn that increased hours will add to their costs – and could stop them helping people at a critical time.

Children of Adam is a volunteer-run soup kitchen, serving hot food on Lincoln’s Inn Fields to as many as 170 people a week during the pandemic.

The charity has been running for nine years – but team leader Shatha Khalil warns the “huge extra cost” of the Congestion Charge expansion could force it to cut back on meals.

Because the soup kitchen runs on Sundays, it has previously avoided the charge.

But Ms Khalil said volunteers need cars to pick up food from local cafes and supermarkets.

“It’s just too much food for people to carry,” she explained.

“I drive and it’s like the my back seat doesn’t exist – and that’s with the boot already full. There’s no physical way to bring it in except by car.” 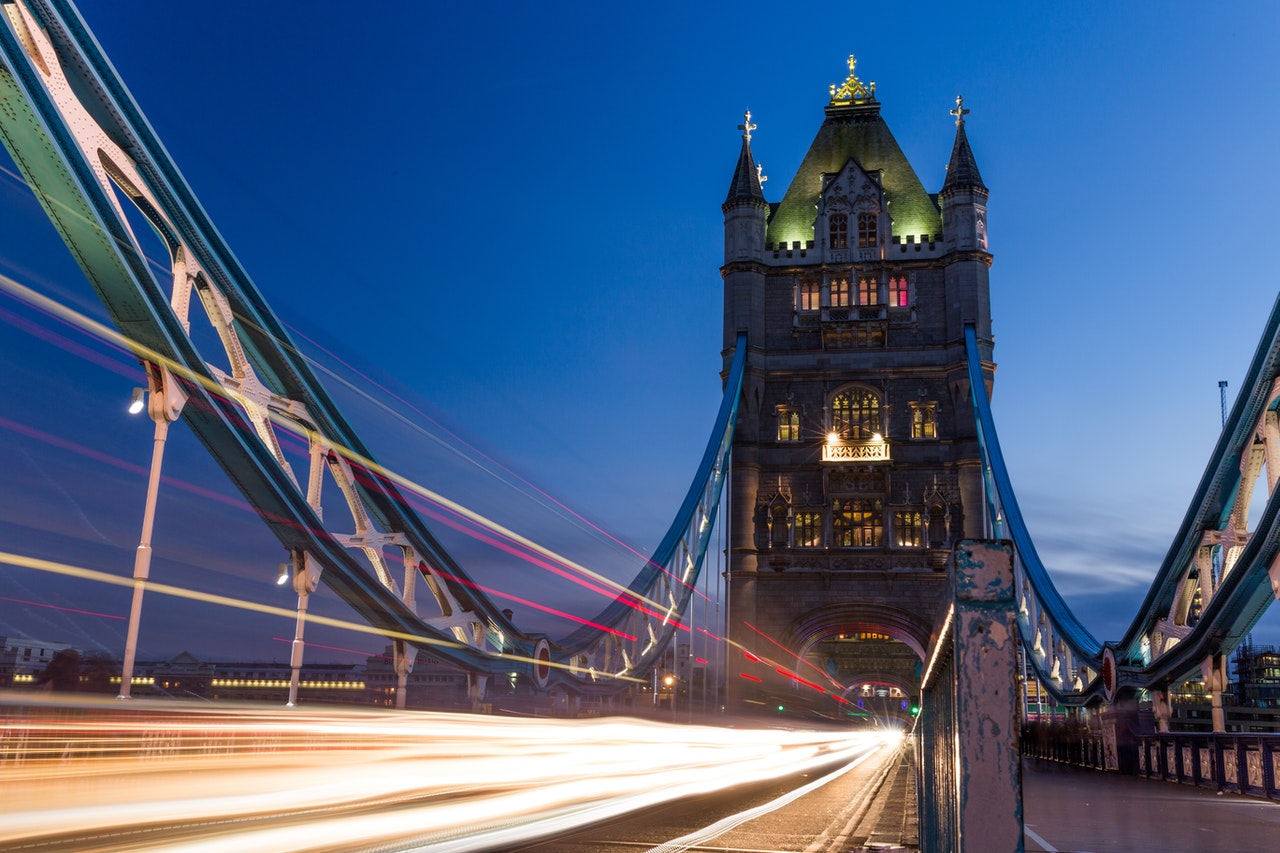 The charity needs at least five cars to enter the charge zone to pick up food and bring tables and other kit – meaning a weekly cost of £75.

Ms Khalil says core volunteers awant to “take the hit” personally – but warns the charity could be forced to cut 30 meals a week to cover costs.

“That’s 30 people who rely on us and have done for nine years,” she said. “It’s not something we’re okay with.”

The charity leader said the consultation on extending the charge – which closed on 4 June – was “very hush hush”.

“I think having an exemption for charities is the bare minimum – it’s vital,” she said.

“We’re now being penalised for a temporary cut to the charge that was given as a gesture of good will – but a real good will gesture doesn’t have strings attached.”

Graham Gardiner, chief executive of Age UK Lambeth, said his charity will also see costs rise when working in the north of the borough.

Despite lockdown, staff and volunteers are still making vital trips to older residents – doing everything from delivering birthday cake to changing light bulbs.

“We’ve been concerned by the number of people exhibiting almost trauma-like symptoms.”

But the extra Congestion Charge will cost the charity up to £300 a week at present – and as lockdown rules lift, and home visits increase, that cost is likely to rise, he said.

“It wouldn’t mean that services stop,” Mr Gardiner added, “But it’s an expense that potentially stops us expanding.

“It diverts resources, which seems a shame. We’re just trying to do our jobs supporting people living in our community.

“If it costs us at least £200 a week at the moment, that’s a part time worker. That’s another human being who could be out there helping people.”

TfL road charge manager Paul Cowperthwaite said the network “understands the concerns that are being raised” and is doing “everything possible to make life easier for people”.

“However, we also know that high levels of traffic and pollution disproportionally affect the most vulnerable, which is one of the reasons we have reintroduced the Congestion Charge and Ultra Low Emission Zone, as well as proposing these changes,” he said.

“It is important for the health, safety and environment of London that the city’s recovery is not dominated by cars.”

Common Councillor says City "must do more than call for change, we must be the change"
Previous