Centre for London calls for culture vouchers, outdoor shows to save West End

The Centre for London has set out a recovery plan to save London’s historic heart, the West End, and help its world renowned theatres, live performance venues, and local businesses to survive and thrive as the city recovers from the pandemic. The think tank's proposals include...

The Centre for London has set out a recovery plan to save London’s historic heart, the West End, and help its world renowned theatres, live performance venues, and local businesses to survive and thrive as the city recovers from the pandemic.

The think tank’s proposals include introducing culture vouchers to encourage audiences back to the theatre following the early success of the government’s Eat Out to Help Out scheme, opening up opportunities for outdoor street performances and introducing residencies for artists and performers in empty units at reduced prices.

The coronavirus lockdown has hit the West End particularly hard. The West End accounts for some of the most vulnerable jobs in the city: one in five hospitality jobs in London, one in six jobs in the arts, and one in eight jobs in retail.

The absence of foreign visitors has been felt most strongly in the West End: 40 per cent of international tourist spend in the UK is within the Cities of London and Westminster, and the Royal Borough of Kensington and Chelsea.

Theatreland has been particularly hard hit by the pandemic. In 2019, 18,364 performances took place across London’s theatres, drawing in 15 million spectators, and bringing in £800 million in revenue. In July, Bectu, the cultural workforce trade union, predicted that 2,700 jobs had already been lost in London theatres.

To help the West End’s theatres and other live performance venues reopen, and encourage audiences to return to the city:

Setting up shop in the West End often means paying very high rents and rates. To make sure the West Open is open to all new businesses:

To encourage the West End to become a greener and more liveable neighbourhood, while supporting local businesses: 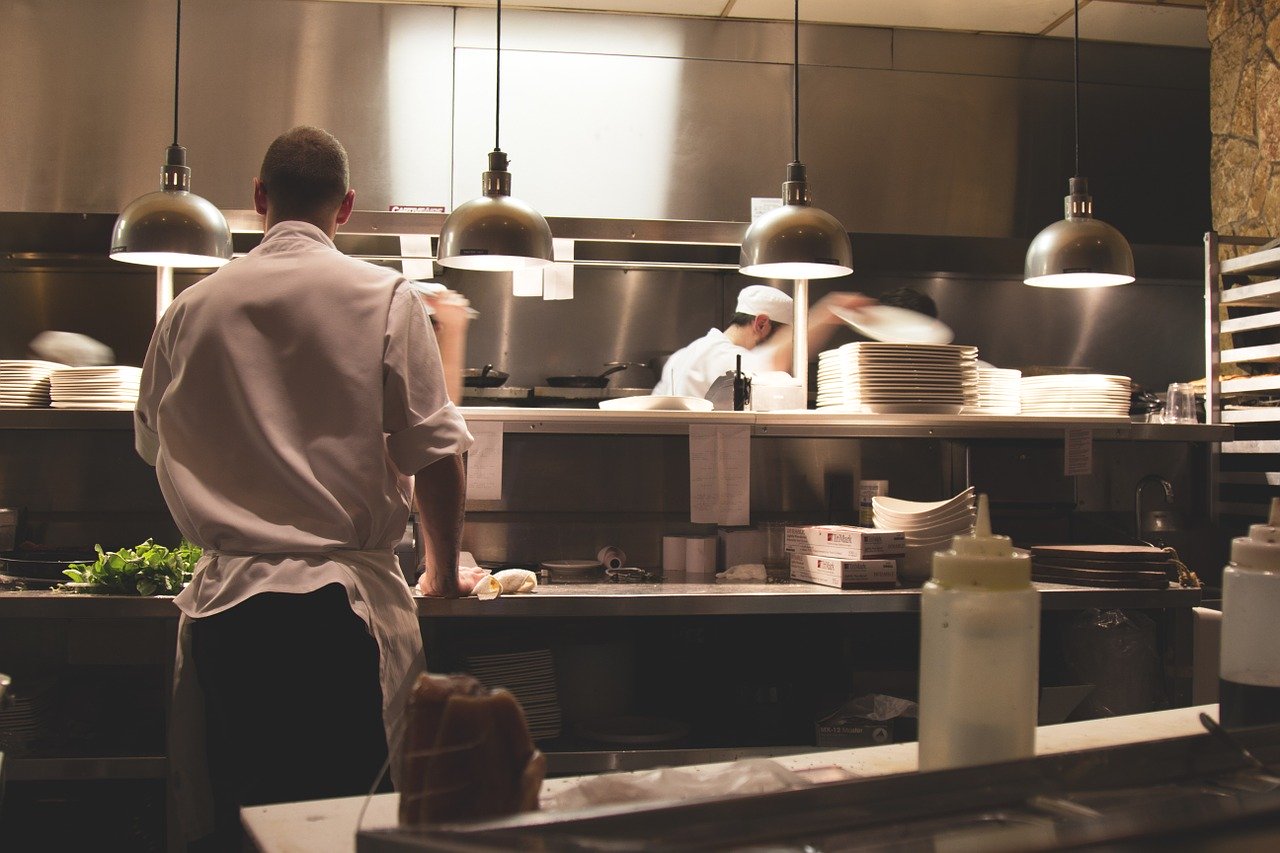 Richard Brown, deputy director at Centre for London said: “London’s West End is at the heart of the capital’s cultural life and the nation’s global appeal, but it has struggled with the slowdown of commuting, the loss of domestic days out, and the pause in international tourism.

“As we look beyond the crisis, we need to make sure that the West End can sustain the rich mix of places, events and venues that give it human scale and character, as well as opening up space for new ideas and new enterprises.

“The West End has shown itself to be incredibly resilient over time, but it needs help in coming months to avoid losing the buzz that will bring the crowds back as we recover from the Covid-19 crisis.”

Jace Tyrrell, chief executive at New West End Company, added: “The West End is a vibrant and diverse ecosystem, with an eclectic mix of bars, restaurants, shops, hotels and cultural venues, and not one of these has escaped the detrimental impact that the pandemic has had on the district.

“While we have seen some footfall return to the West End, it is not nearly enough to sustain trade for businesses. We need urgent action from both London and national government on issues such as rates relief to support our businesses in a time of low income, public transport and confidence campaigns to help our customers return.

“Action such as this will ensure that the West End is able to recover and continue to thrive as an economic powerhouse contributing billions in tax revenues annually and as a vibrant, world renowned destination.”