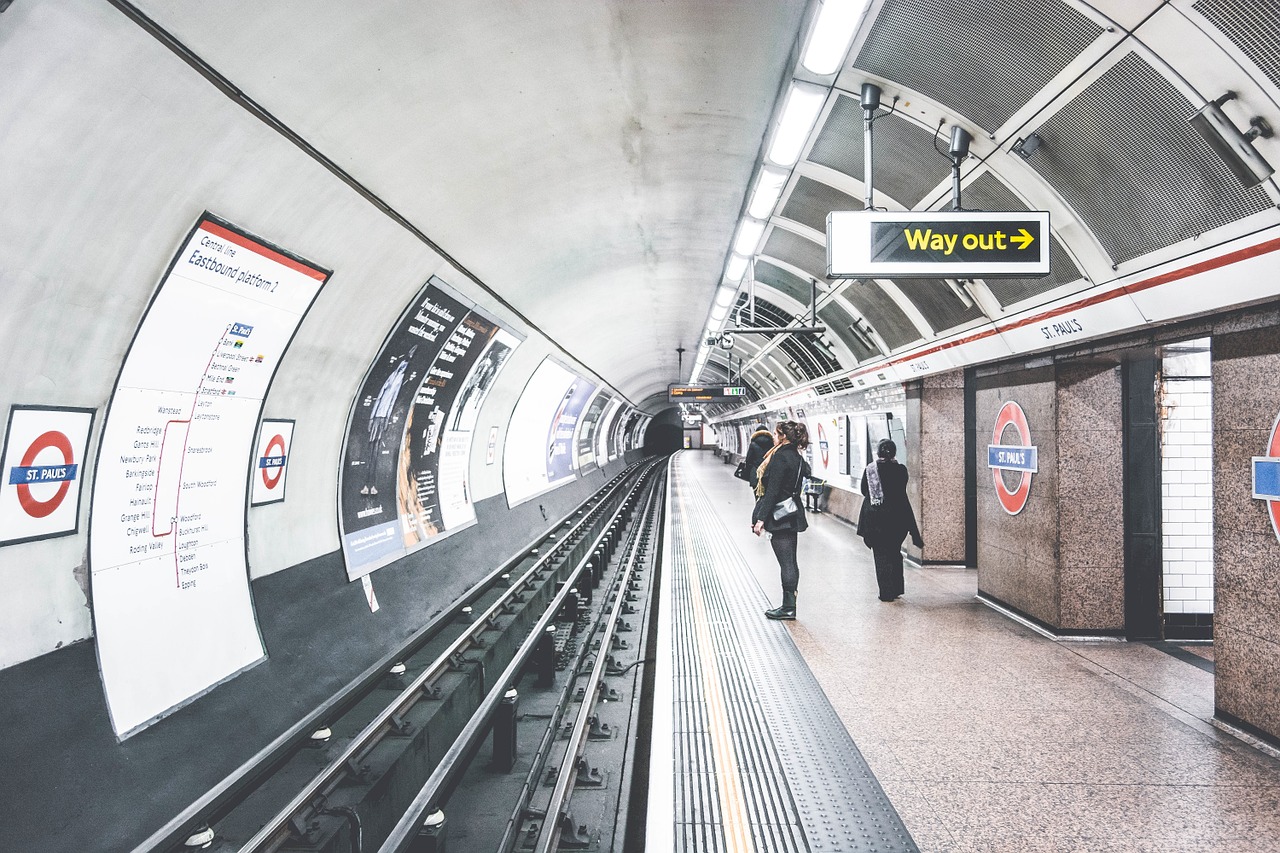 The launch of a new timetable, unions demanding the reinstatement of sacked drivers and “unresolved grievances” were just some of the reasons given for Tube strikes in 2018.

Since the start of 2018 there have been six major strikes.

The first took place on 13 April on the District line by union ASLEF after a driver who has experienced a number of ‘safety incidents’ was moved to a station staff role.

The second took place on the Jubilee line on 14 June after talks about the new timetables between the Rail, Maritime and Transport (RMT) union and TfL broke down.

TfL proposed to extend the peak services on the Jubilee line by an hour, which it said would provide benefits for up to 320,000 customers each day.

The proposed timetable changes would extend the 30 trains per hour at peak times for both morning and evening peak services by an hour between West Hampstead and Greenwich.

Speaking at the time, TfL’s director of network operations for the London Underground Nigel Holness said the action was “completely unnecessary”.

The next set of strikes took place from the evening of 11 July until the early hours of 14 July, when members of the RMT union took action in a row over working conditions and staffing.

Members of the same union took strike action again on the Piccadilly line on 28 September from around 3.30pm until 10pm.

Mick Cash, RMT general secretary, said the dispute was about “a comprehensive breakdown in industrial relations over a series of long-running unresolved grievances”.

These included the abuse of procedures and failure to implement key safety and operational improvements agreed in the past.

On Friday, October 5 members of the ASLEF union took strike action again, this time on the Central and Waterloo & City lines including the Night Tube.

Wednesday 7 November and Thursday 8 November saw strikes on the Central, Piccadilly and Waterloo and City Lines.

The was no service on the Central and Waterloo & City lines all day on 7 November.

The action was being carried out by members from both ASLEF and RMT on the Central and Waterloo & City lines and by RMT members on the Piccadilly line.

The trade unions demanded the reinstatement of drivers sacked over serious safety breaches – one who deliberately opened the doors of a train in a tunnel, and one who failed a drugs test.

A spokesperson for the Mayor of London said: “Since Sadiq became Mayor the number of days lost to strikes on the Tube has been reduced by 65%.

“No one benefits from strike action, and the improvement in relations is good news for Londoners who simply want to get to work quickly and easily.”