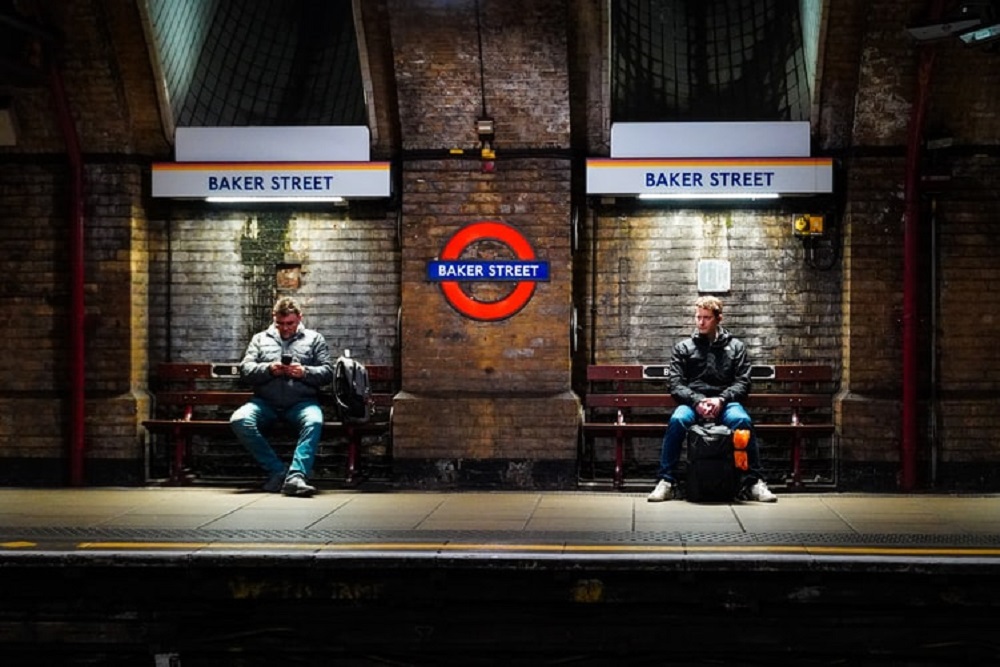 Cash payments may not be accepted at Tube stations in the future as Mayor of London Sadiq Khan refuses to rule out withdrawing the option.

TfL suspended cash payments at many Tube stations at the height of the pandemic in a bid to stop the virus spreading, but plans to make the move permanent were criticised by campaigners and eventually dropped over fears that up to 260,000 adult Londoners without bank accounts would be negatively impacted.

But at a meeting of the London Assembly this morning, Sadiq Khan said that it would be “irresponsible” to “rule out anything for the future” given what is known about how Covid-19 spreads.

The Mayor of London was asked by Lib Dem Assembly Member Caroline Pidgeon whether he would rule out making the permanent switch to cashless stations, with around 200 Tube stations still not accepting cash.

Though he said that “there are no plans for any of these measures to be permanent”, Sadiq Khan also said that TfL would “monitor how people choose to pay for their travel” and keep the situation “under review”.

Mr Khan said: “TfL will monitor how people choose to pay for their travel as they return to the public transport network using operational data, customer feedback and increased monitoring by station staff. It will be kept under review what the appropriate payment options should be as the way people pay for their travel continues to evolve.”

He added: “I think it would be irresponsible, after 12 months of a pandemic where the virus spreads by touching, to rule out anything for the future. What I’m clear about is that these things are kept under review.”

But Caroline Pidgeon said it was “bitterly disappointing” that the mayor did not “provide a clear assurance to Londoners” that cash payments at Tube stations would return.

“There are an estimated 260,000 adults in London who do not have a bank account. There are many other Londoners, especially on low incomes, that prefer to use cash. The needs of young people and children who rely on cash should also be recognised. Many tourists to London also benefit from the option of cash payments.

“There can be no excuse for permanently overlooking the needs of thousands of people for whom cash payment is vital.”

The move has also been criticised by travel watchdog London TravelWatch, who have been campaigning for cash payments to return.

Emma Gibson, director of London TravelWatch, said: “It is disappointing to hear the Mayor of London refusing to rule out removing the ability to pay by cash at all TfL stations after a question from London Assembly Transport Committee Deputy Chair, Caroline Pidgeon at Mayor’s Question Time.

“This is not good news for the 260,000 adults in London without bank accounts and those, often in lower paid, key worker jobs who rely on cash to pay for their travel. We will be writing to TfL to get further clarification on their plans.”