A charity in Ealing has received a large cash boost to provide key advice and support services to the Armenian community in London.

City Bridge Trust, the City of London Corporation’s charity funder, is giving £160,000 over five years to the Centre for Armenian Information and Advice (CAIA) in Ealing.

The funding will go towards the running costs of the charity’s advice service, which includes support by phone and email to people who are unable to reach the centre as well as home visits.

The charity provides culturally sensitive support in four areas: welfare; money; housing and immigration. In the past year, over 400 people received help from the service, the vast majority around welfare benefits, housing issues and debt.

The project specifically targets Armenians living in London who are vulnerable due to ill-health, disability, lack of paid work, immigration status, or social welfare problems. It also does advocacy work.

Dhruv Patel, chairman of the City of London Corporation’s City Bridge Trust committee, said: “This charity is working closely with an important community in the capital, providing them with crucial, tailored support, which is changing lives.

“We are committed to tackling disadvantage and reducing inequality and London, and funding charities such as CAIA which is helping vulnerable people, helps us achieve this goal. 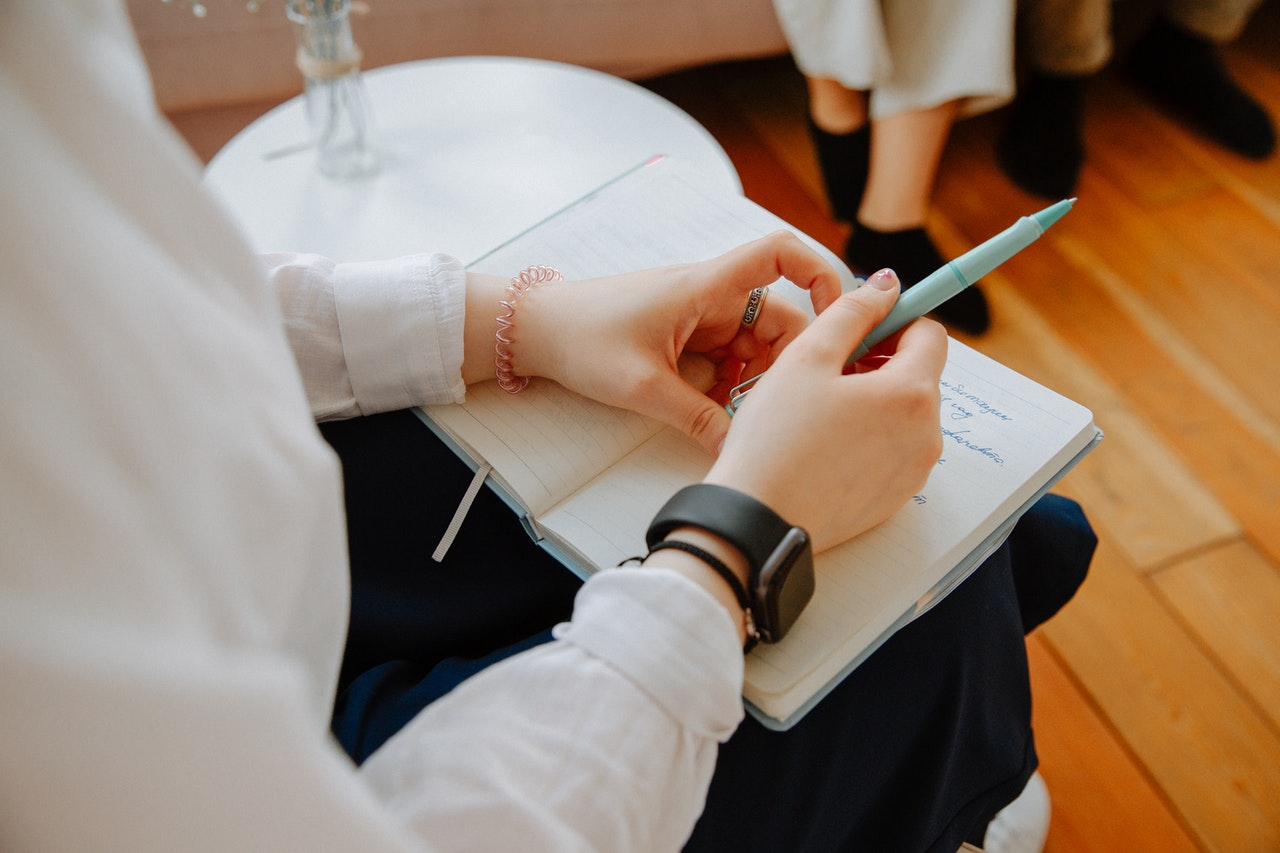 “Now more than ever, the Trust has a key role to play in ensuring the sector stays strong and effective, particularly by helping smaller charities such as the Centre for Armenian Information and Advice.”

Misak Ohanian, chief executive of the Centre For Armenian Information & Advice, said: “CAIA is delighted by the generosity of City Bridge Trust.

“The grant provides us the financial stability to deliver the vital advisory service for the next five years for the most disadvantaged sections of our community such as our carers, migrants and refugees, low income families, and our women and children.The timing could not have been more crucial given the uncertainties and challenges our clients and society in general is currently facing.”

CAIA was established in 1986 and operates from its own community centre in Acton.

CAIA estimates there are approximately 20,000 ethnic Armenians living in London, and it is the only provider of high-quality advice to this community.