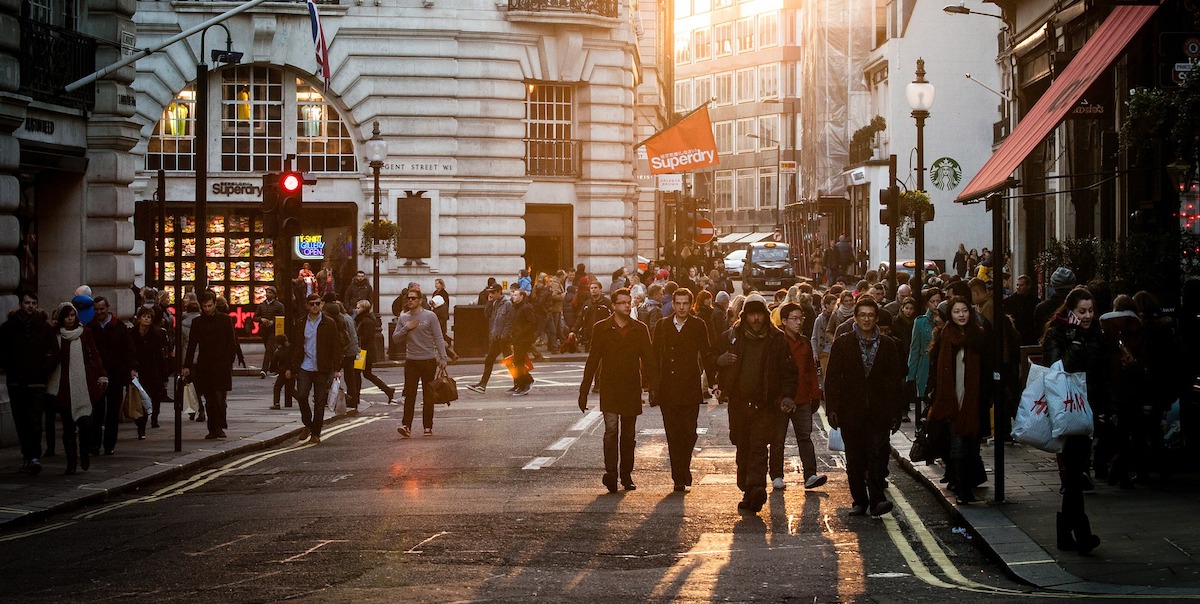 National charity Crimestoppers has received over £90,000 from City Bridge Trust to finance a new London campaign encouraging the public to report ‘hidden’ crime.

The campaign aims to help to reduce crime by encouraging people to report anonymously early signs of abusive behaviour to Crimestoppers, preventing escalation.

The initiative has already been successful in other parts of the UK. In Yorkshire and the North West, the project saw a 150% increase in reports from the public in the campaign’s first four months.

In one case, someone contacted the charity with details of 20 people who were being held as slaves, leading to more than a dozen arrests and the safeguarding of victims. The new London campaign aims to reach at least 100,000 people across the Capital each year.

Alison Gowman, deputy chair of the City Bridge Trust committee, said: “Crimestoppers’ Yorkshire campaign, which shines a light on the importance of reporting these crimes, has already been a success.

“Now this new initiative will uncover the hidden crimes happening throughout London’s communities.

“We want to make our Capital a safer place for everyone and it’s clear this project can make a huge difference in our city.

“Tackling disadvantage and exploitation essential to making London a fairer and better place in which to live.”

Crimestoppers’ data shows a 20% increase in reported levels of hate crime in London in 2017/18 compared to the previous year, which is disproportionately higher than the rest of the country.

Bill South, chair of the London Volunteer committee for Crimestoppers, said the cash boost will be enough to bankroll the campaign for the next three years.

He added: “It will bring a number of different abuse-related crimes into the spotlight, encouraging members of the public to be aware and keep an eye open for these types of abuse, and then report their concerns or what they know to us whilst staying 100% anonymous.” Human trafficking and modern slavery are the fastest growing international crimes and the second largest source of illegal income for organised criminality worldwide.

Meanwhile, nearly 15% of all court prosecutions for domestic violence relate to abuse from a partner, according to the Office for National Statistics. Despite the high numbers of these crimes, many cases are not reported to the authorities due to their complex and emotional nature.

Recent changes to the law mean police can press charges without a complaint from the victim, making reporting via Crimestoppers charity a reliable option for gathering information to support ongoing criminal investigations.