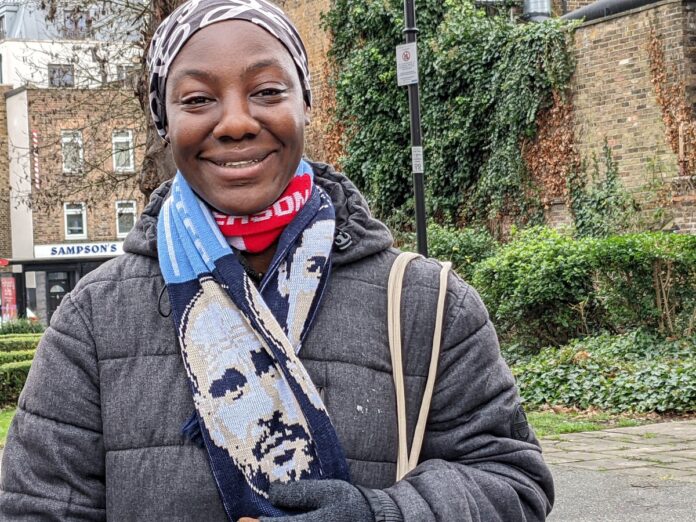 A politician is calling for more to be done to combat racism in the Labour party.

Islington Bunhill ward councillor Valerie Bossman-Quarshie is one of the co-founders of the Campaign Against Afriphobia and took her message to the Labour party conference in Liverpool.

She is calling for colleagues to call out Afriphobia directed at party members and MPs and are calling on the Labour party nationally to apologise for discrimination outlined in a report into the party.

The former BAME officer for the Islington North Labour party was elected to Islington Council in a by-election in 2021 after running for office on the London Assembly in 2019.

It follows the Forde Report report into anti-Semitism and other forms of racism in the Labour party commissioned by leader Keir Starmer and a protest earlier this month at Parliament Square.

The Forde Report which investigated allegations ijnto the culture of Labour party workplaces, attitudes of senior staff and thier relationship with the party leadership between 2015 and 2019 said it found “some worryingly discriminatory attitudes” by “some senior staff”.

Cllr Bossman-Quarshie said: “We want an apology for every single person who was affected by it.”

She added: “No one should underestimate Afriphobia” and wants people to call it out and follow the recommendations of the Forde Report.

“We need deeds and action.”

Following the national party conference she wants to share the message across the country.

The report found there were “serious problems in the operation of the party” and said there had been less progress tackling racism than sexism.

Issues it highlighted included recruitment and “acts of aggression and micro-aggression”, such as seeing “colleagues passed over for promotion”, being the only person from an ethnic minority background around a meeting table, being managed by an almost exclusively white team and hearing the “particular disdain” which some people “reserve” for ethnic minority members, including MPs and councillors.

The report said: “If one lives (as we do) in a society which is shot through with racism and sexism, one has to work actively to recognise and reject discriminatory attitudes and ideas.”

Its recommendations inclued a call for training on anti-Semitism, racism, Islamophobia and on protected characteristics.