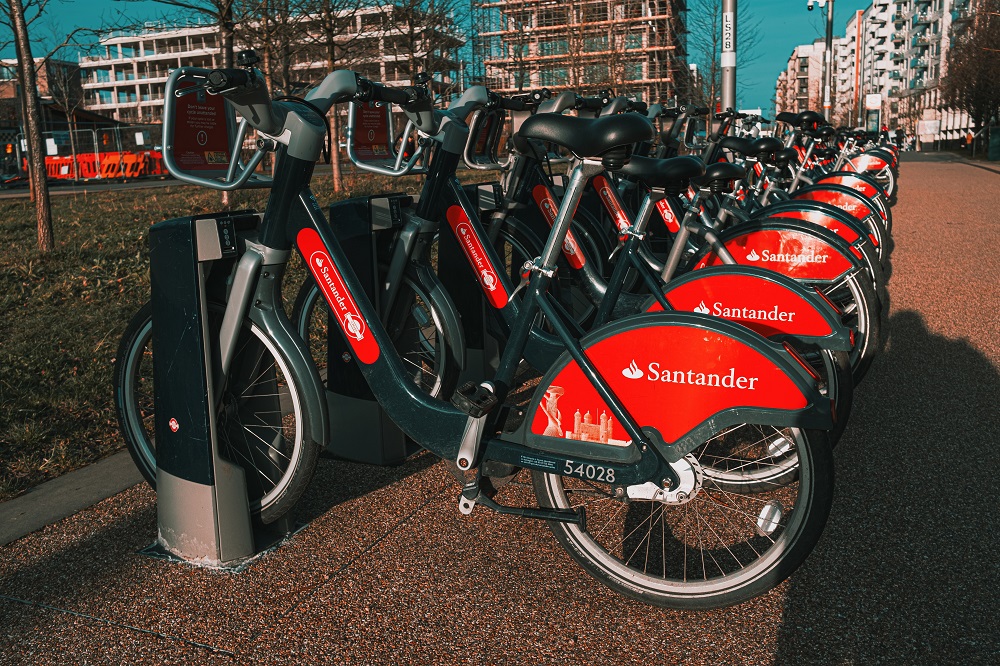 The Mayor of London is being urged to investigate the potential of expanding TfL’s cycle hire scheme in a bid to reduce the capital’s carbon emissions.

A new report from Zack Polanski, who was elected as the Green Party’s third member on the London Assembly in May, has called on Sadiq Khan to commission a new analysis of cycling potential in London and to address disparities between boroughs.

In the report, Mr Polanski points out that carbon emissions from vehicles are far higher in outer London boroughs than in central London, where the TfL cycle hire scheme is in place.

Mr Polanski has said that increasing the number of bike journeys and reducing car usage is a “key solution” to meeting net-zero targets, with an Imperial College study demonstrating that walking or cycling instead of driving for just one day a week can reduce a person’s carbon footprint by up to half a tonne.

During one week in March, the most recent data available, there were more than 242,000 journeys made on hire bikes in the central hire zone and the Green Party member has suggested that expanding the hire scheme to areas outside central London could result in fewer car journeys and more than a million more bike journeys made every week.

Mr Polanski said: “The whole of London deserves to breathe cleaner, safer air, not just people living in the centre.

“If we want to make our air cleaner and create accessible routes to greener transport, there has to be a total upheaval of how we encourage and fund increased cycling activity.

“My report demonstrates how one of the key solutions to achieving net-zero will be supporting Londoners to get out of their cars and onto bikes.”

TfL has already announced plans to invest more in its cycle hire scheme over the coming years, including by introducing e-bikes to the scheme and expanding to new locations in London following last month’s announcement that Santander was extending its sponsorship until 2025.

But Mr Polanski has called on the Mayor of London to “act now” if London is to reach the goal of being net-zero by 2030.

Ms Cooper has said that London “continues to lead the country” in tackling the climate emergency, but that the capital “needs the right resources from Government” to continue making progress.

During a meeting of the London Assembly last week, Mayor of London Sadiq Khan said that Government support for tackling the climate emergency was so far “disappointing” and that future legislation needs “real teeth”.

Recent polling by the Centre for London thinktank has found that the climate emergency is a key issue among Londoners, with almost half of those surveyed saying they regularly worry about the impact that climate change will have on their local area.

The Centre for London is this week hosting its “Countdown to Net Zero London” conference, that will see policy makers, business leaders and campaigners coming together to discuss how the capital can meet its “ambitious” carbon goals.