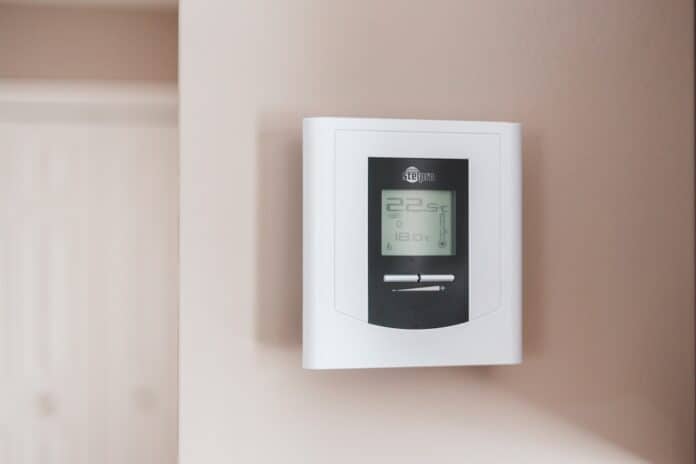 Campaigners are lobbying a company which runs fuel payment machines to put them in public places such as churches, so people can donate money to help those in need.

He asked them to support their campaign to ask PayZone to host pre-pay meters in the community, so people could donate money to families struggling to heat their homes.

The machines are often in convenience stores and means people can top up their gas or electricity.

According to Trust for London research, 34 percent of Islington residents and 36 percent of their neighbours in Hackney are living in poverty.

Reverend Hunter said people are asking for help at places like his church, St John, but places of worship do not keep money on site.

He said people could make donations in the same way as they pay for a “surrendered coffee” at a café for someone in need.

“We were asking for a machine rent free but have been told the installation charge is £1,000.”

He’s asked politicians to support a letter campaigners are writing to PayZone, which is based in the City of London, asking them to help.

“Fundamentally, it would help address the affordability crisis in the energy market. There is not really any way to make energy donations.

“I would like it if food bank distribution centres had a way to pay for fuel donations.”

The Post Office, which runs the PayZone, said it was not practical to put a machine in the church.

However it wanted to discuss the issue with Reverend Hunter to explore practical ways people could donate.

It works with organisations like Charis Grants which helps people in hardship with problems paying utility bills and works with customers in need of warm home discounts.

It also works with Auriga Services which offers people advice with their water and energy charges and has donated money to the Trussell Trust.