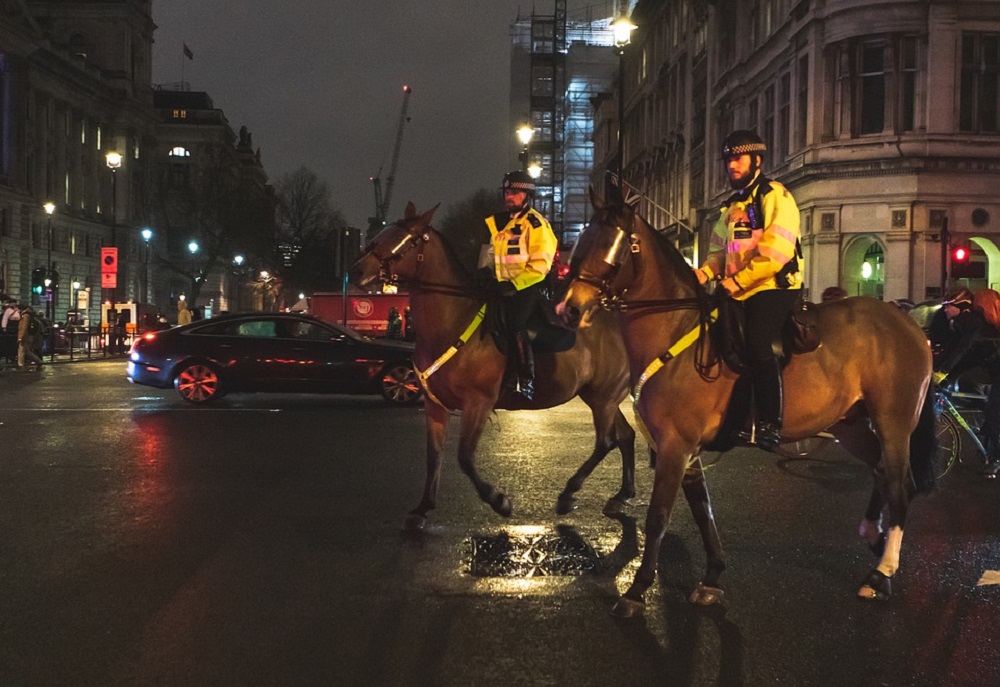 Mayor of London Sadiq Khan has called for a full independent investigation into the Metropolitan Police’s “completely unacceptable” handling of a vigil for Sarah Everard.

The force was widely condemned following the vigil on Saturday where officers clashed with crowds who had come to mourn the death of Sarah Everard and stand up to violence against women.

Sadiq Khan said he was “not satisfied” with the explanation given to him by Met commissioner Cressida Dick this weekend following a meeting at City Hall, and the London Mayor has now called for an investigation from Her Majesty’s Inspectorate of the Constabulary.

Mr Khan said: “The scenes arising from the policing of the vigil for Sarah Everard held on Clapham Common were completely unacceptable. My thoughts remain with Sarah’s family at this awful time.

“I received assurances from the Metropolitan Police last week that the vigil would be policed sensitively. In my view, this was not the case.

“I asked the Commissioner and Deputy Commissioner to come into City Hall to give me an explanation of the event and the days leading up to it. I am not satisfied with the explanation they have provided.

“I will now be asking Her Majesty’s Inspectorate of Constabulary (HMIC) to conduct a full independent investigation of events. I am also asking the Independent Office for Police Conduct (IOPC) to investigate the actions of police officers (Saturday) evening.”

NOW READ: Calls to reclassify misogyny as a hate crime

The Met is now under intense scrutiny following Saturday’s scenes, during which officers were seen handcuffing women and shoving them to the ground.

Home Secretary Priti Patel has joined Sadiq Khan in calling for an investigation, while Conservative mayoral candidate Shaun Bailey said the scenes on Saturday were “horrifying”.

Luisa Porritt, the Liberal Democrat candidate in the upcoming mayoral election, this weekend joined her party’s leader Ed Davey in calling for Cressida Dick to resign as Met commissioner.

A joint letter from several members of the party said that the scenes at Clapham Common on Saturday were “utterly disgraceful” and “shame the Metropolitan Police”.

The letter, addressed to the Met commissioner, called on her to “consider (her) leadership” and asked “whether (she) can continue to have the confidence of the millions of women in London that (she has) a duty to safeguard and protect”.

But Cressida Dick has rebuffed the calls and said that she was “more determined” to lead the Metropolitan Police.

On Wednesday, the London Assembly’s police and crime committee will meet and put questions to the Met’s deputy commissioner Sir Stephen House.

Sian Berry, Green Party mayoral candidate and member of the London Assembly, said “the Met must be held to account” and that she will be “raising questions about what we have seen on Clapham Common”.