Jasmine Whitbread, Chief Executive of London First, and Andrien Meyers, Co-Chair of the City of London Corporation’s Tackling Racism Taskforce, pen a joint column on the need to drive up representation of black people at senior levels, and the need for business to do more to represent the diversity of the capital as a whole.

London is the best city in the world to do business. Both of our organisations – London First and the City of London Corporation – are fully committed to ensuring it stays that way and returns quickly to growth.

Back in October, the City of London Corporation signed up to support the Charter for Black Talent in Finance and the Professions, with London First this week becoming the second major supporter. The Charter is aimed squarely at driving up the representation of black people at senior levels in the finance and professional services sectors.

According to the 2011 census, black people make up more than 13% of London’s population but representation at senior management and board level remains stubbornly low. A report last year by recruitment and consultancy firm Green Park found black representation in the boardroom in the banking and finance sectors was just 0.5%, rising only to 1.6% for senior leaders below boardroom level.

As London pushes to recovery quickly from the pandemic and to be the capital of choice for the world’s talent, it must move to tackle this gap at the top of some of our country’s greatest businesses.

At London First, spurred by Black Lives Matter, we have redoubled our efforts on the inclusion and diversity strand of our five-year strategy as we believe this is as core to our organisation’s mission and values as it is to the future of the city itself.

Our work on education and skills has for many years focused on increasing equality of opportunity in the capital, with the creation of Teach First and Skills London, the UK’s biggest jobs and careers fair. But we are acutely aware that there is also more to do within our own organisation to support that commitment and to encourage our members to do the same. 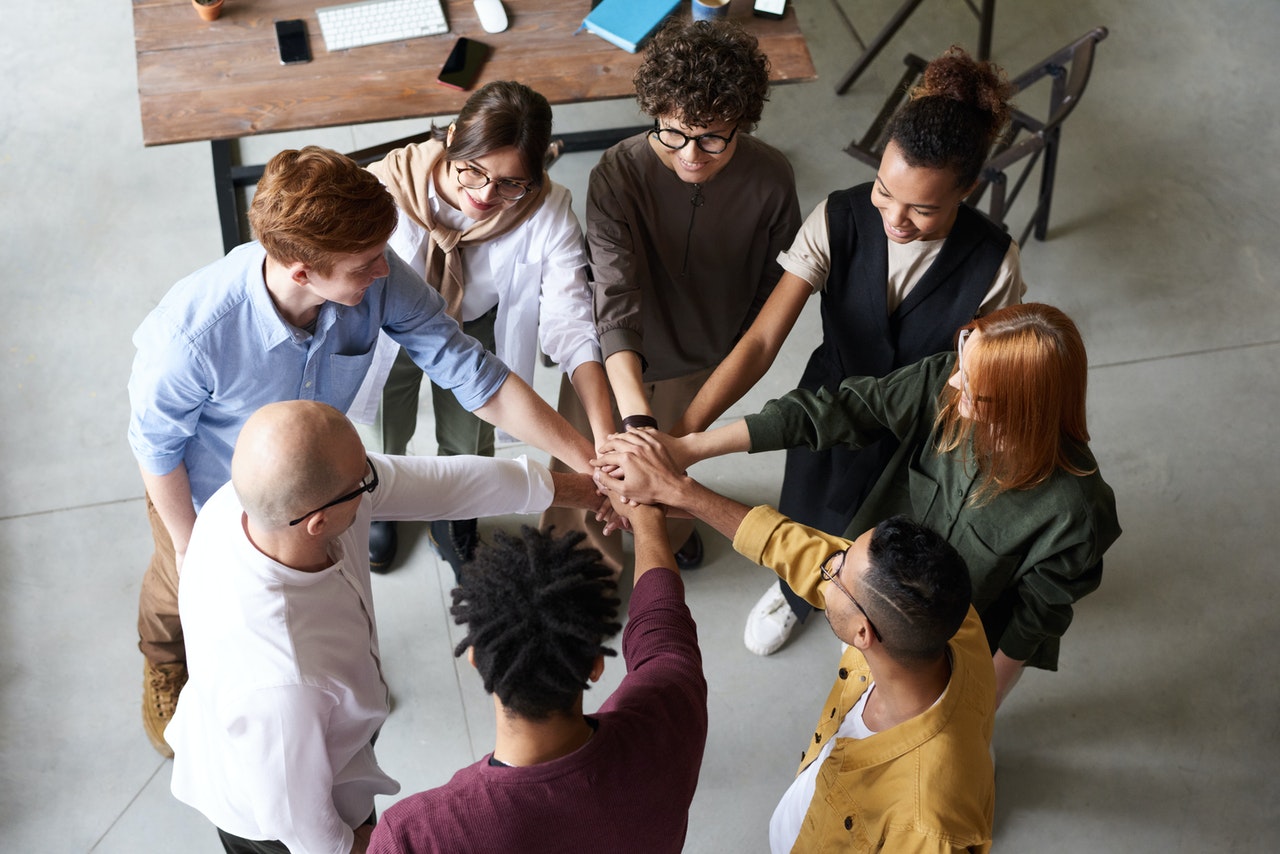 Over the months ahead, London First will prioritise this and, as a first step, we have reviewed our board diversity and have committed to appointing two new black board members at different stages in their career journey. We were not doing enough – we plan to do more – and supporting the Charter is an important milestone.

At the City of London Corporation, our Tackling Racism Taskforce gave its full backing to the Charter for Black Talent at its launch in October. Even before the Black Lives Matters movement was born, there was a growing awareness of the lack of representation at the top of the financial and professional services sectors.

The Charter commits its signatories to making a concrete difference and has already been signed by PwC, KPMG, Barings, Allen & Overy, Herbert Smith Freehills and Freshfields Bruckhaus Deringer.

Together, we recognise that to drive change on a mass scale, more businesses need to commit to the Charter’s aims. Those are gathering measurable data against which to assess progress; setting ambitious targets to which firms can aspire, with action plans to work towards those targets; ensuring accountability for success at the top level of each firm; and transparency through public reporting against this.

We would urge businesses working through their own approach to inclusion and diversity to make a commitment to the Charter today: now is the time for action, not talk.

The Charter itself and information about signing up can be found on the Charter website at blacktalentcharter.com.