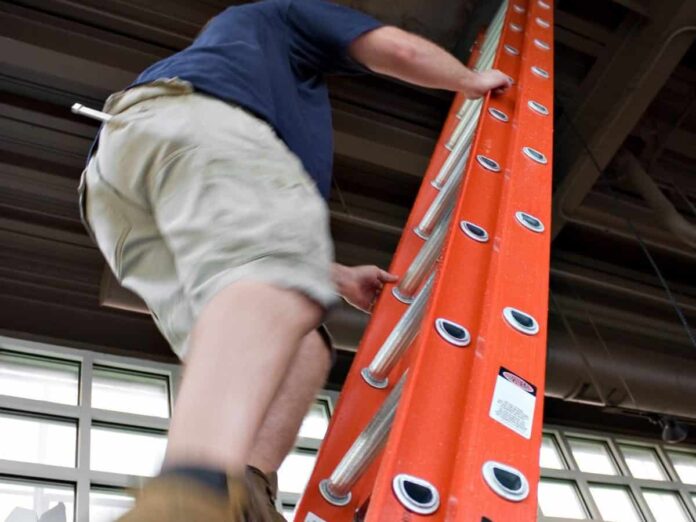 The City Corporation’s policy chief fears the government’s bid to address the skills shortage will be toppled by apprenticeship pay that is “not sufficient”.

The Education Select Committee noted in its Apprenticeship Report – published on 8 October – that while enthusiasm for apprenticeships is high across the country “we think they could work even better and on a greater scale”.

It said: “Successive governments have made major changes to the administration, content and funding of apprenticeships, and we commend their efforts, but problems remain.”

As part of its recommendations put to government, the committee suggested the apprentice minimum wage should be raised, as a step on the road towards abolition – a notion fully endorsed by Catherine McGuinness.

“The government’s aim of addressing skills issues through apprenticeships is welcome,” she said. “However, the apprenticeship minimum wage of £3.50 per hour is simply not sufficient to live.

“Nearly half of apprentices are over 25 and low pay excludes older people with families and young people not living with their parents.

“And while larger firms often have the capacity to offer quality apprenticeship programmes, smaller firms can lack the resources, knowledge and expertise required.”

The City Corporation employs over 100 apprentices in a diverse range of jobs across the Capital, supported by the Apprenticeship Levy.

Recruits are placed across its departments, learning new skills as tree surgeons at Hampstead Heath, as animal handlers at the Heathrow Animal Reception Centre, and museum curators at Keats House.

Further to increased pay, the committee reported that the funding system “should do more” to help the young and disadvantaged climb the ladder.

“This means more bursaries, increased incentives for small and medium-sized businesses and social enterprises, and a new social justice fund to support organisations that help the hardest to reach.”

Ms McGuinness (inset) pointed to the local authority’s own practice as evidence that smaller firms can be nurtured to take on apprentices, even if resource looks scarce at first glance.

“Our work with SMEs has revealed a real desire for smaller firms to work together to access training, share knowledge, and employ apprentices, but often they cannot secure the training they require,” she added.

“The government should support these employers to collaborate and incentivise bigger firms to open-up their apprenticeship training to smaller firms.”