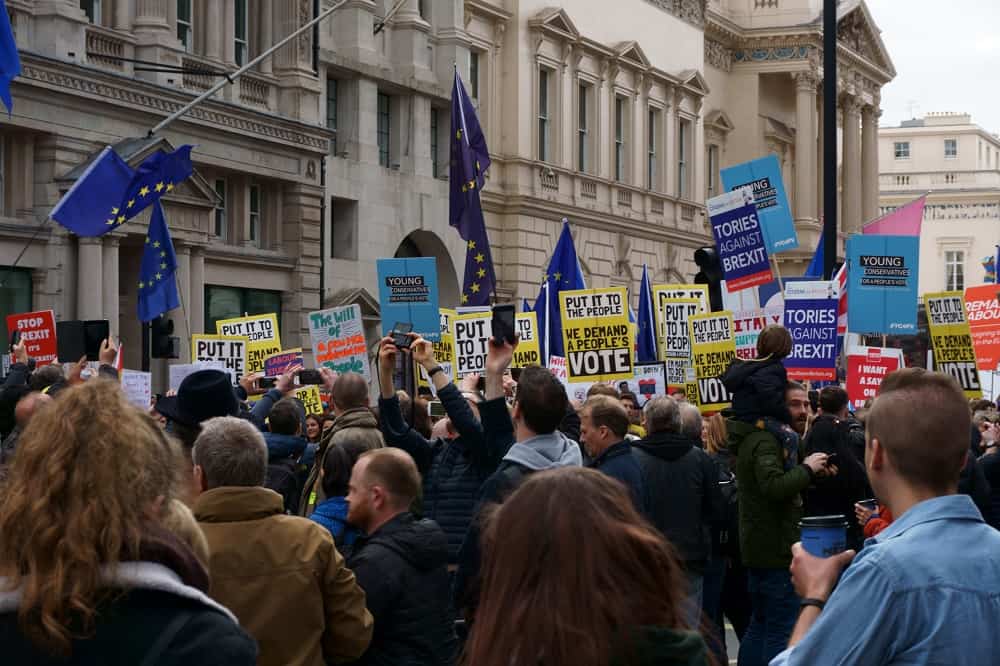 Mayor of London Sadiq Khan has said that the UK’s Brexit deal “falls short of what’s best for London” as the capital’s business leaders and politicians grapple with the details of the deal.

From 1 January, the UK will formally leave the EU single market and customs union and the Mayor has warned that businesses will face a “costly, red tape mountain” as a result.

Sadiq Khan said: “Whichever way you slice it, there is no doubt that this deal falls short of what’s best for London, the UK and our economy. It does not come close to the benefits we enjoyed as members of the EU.

“However, this is the deal now on the table. While we still need to see the detail, we now have a direct choice between this agreement or a catastrophic no deal Brexit.”

However, business leaders are cautiously optimistic, with campaigning group London First saying that “there will be sighs of relief” that a deal has been reached.

Jasmine Whitbread, Chief Executive of London First, said: “With a deal in place, firms can focus on making it through the pandemic and safeguarding jobs, in the knowledge that they won’t suddenly be cut off from our biggest trading partner. 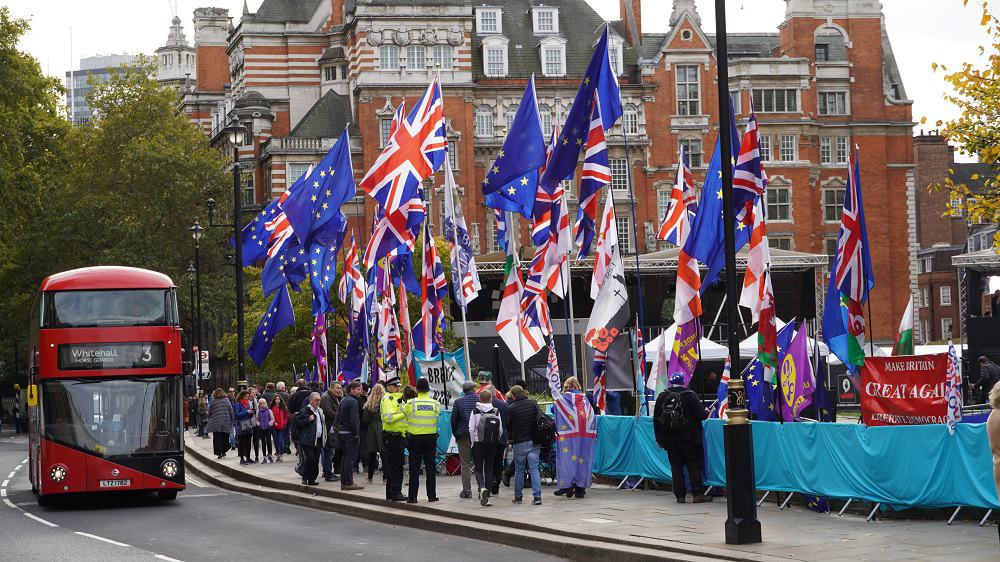 “However, there is now precious little time for businesses to adapt to the changes they will need to make and at a time when many are reeling from tier four restrictions. The UK Government must provide as much support as possible to firms in the months ahead.”

Similarly, the London Chamber of Commerce and Industry said that businesses are “undoubtedly relieved” with the deal but has warned that “there are likely to still be questions unanswered and operational detail missing”.

Chief Executive Richard Burg said: “Businesses are aware this may not be the all-encompassing deal that was promised at the beginning of this venture.

“It’s important that both sides continue to be open minded to a need for future discussions, to ensure the best possible trade and access to goods and services in the years to come.

The financial services sector, which contributes billions to the UK economy and is primarily based in London, was not included in the Brexit deal but is being negotiated separately and Chancellor Rishi Sunak has suggested that financial services firms may be given closer access to EU markets.