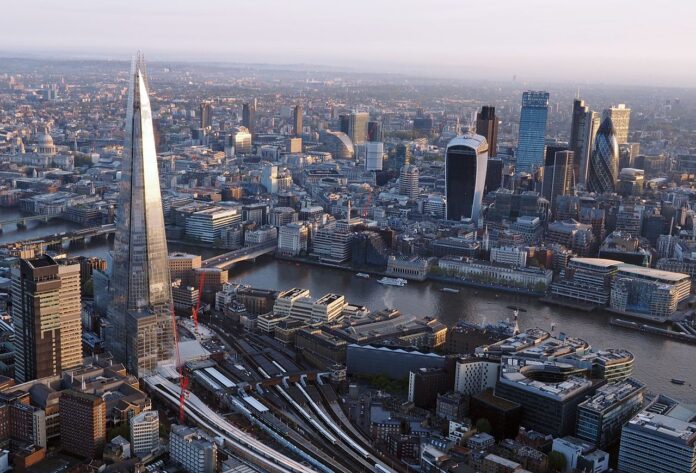 The report found that the number of available jobs fell 52% in December. This marks a much sharper decline from the previous month-on-month decreases in 2016 and 2015, which hovered around the 30% mark.

“In December, the City is abuzz with holiday parties, not hiring, so a drop is to be expected, but for it to be such a seismic drop is alarming,” said Morgan McKinley operations director Hakan Enver.

The recruiting firm’s report also found a 30% decrease in job seekers in 2017.

The statistics come as another report, issued by Cambridge Econometrics and commissioned by Mayor of London Sadiq Khan, showed that a no-deal Brexit could cost the UK almost half a million jobs and around £50billion in reduced investment by 2030.

The survey analysed five possible outcomes of the Brexit negotiations. In the worst-case scenario London alone would suffer a loss of 87,000 jobs, with the UK experiencing a 10-year period of stunted growth.

“It is crucial the government understands the consequences of each scenario they’re considering with the EU,” Mr Khan said in an interview with BBC Radio 4’s Today show. “I want them to choose the best outcome for jobs, investment and economic output.”

The startling figures were announced just as Prime Minister Theresa May met with top City of London financiers to assure them that she will put financial services at the heart of a new trade deal with the EU.

The meeting, which included senior figures from big companies such as Goldman Sachs, HSBC, Santander, and JPMorgan Chase, marked the first formal talk between the PM and the financial services sector on Brexit.

Mrs May said she expected to secure a unique arrangement with the EU by March, in order to give companies enough time to transition to the new trading arrangements. Her confidence in achieving a special deal for the UK is in sharp contrast with the official public negotiation positions of senior EU officials.

All the while the UK economy remains largely at the mercy of Brexit talks.

“2017 was the year we were told we’d have an exit strategy and a transition plan: we have neither,” said Mr Enver.