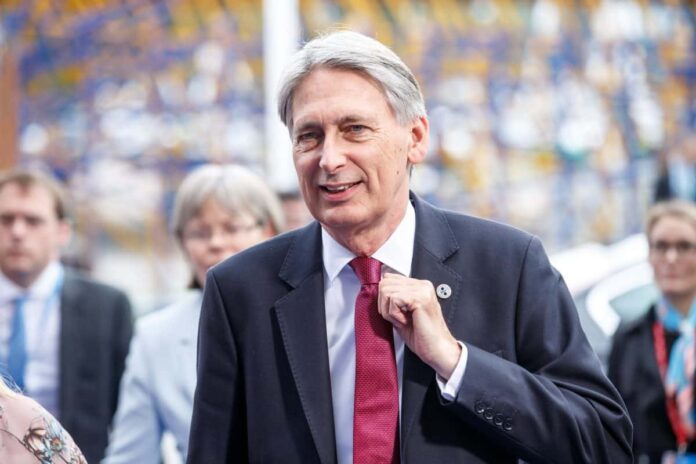 City policy chief Catherine McGuinness said charting a course for the UK’s public finances is an “almost impossible job” as the Autumn Budget was announced.

Philip Hammond declared the era of austerity is “finally coming to an end” but with an uncertain landscape awaiting the UK in March 2019, his plans came under intense scrutiny.

Ms McGuinness, however, welcomed Mr Hammond’s declaration that he is ready to adapt to progress – or lack there of – in Brexit negotiations.

“The Chancellor did the best he could do in difficult circumstances when setting the last Budget before the UK leaves the EU,” she said.

Five things you need to know about what #Budget2018 means for you and your family pic.twitter.com/8oB2aekGVX

“As the Chancellor has acknowledged, a ‘different strategy’ would be required to steer the economy through choppy waters if a Brexit withdrawal agreement cannot be agreed.

“A no-deal Brexit would be bad for taxpayers, business and the economy. It is in the interests of the UK and EU to secure a deal that maintains strong trade links. Getting this right could deliver a Brexit dividend for households and businesses on both sides of the Channel.”

Something City firms can get enthused about is the promise of a reduction in business rates, with £900million in immediate relief pledged to 496,000 small retailers nationwide.

“The Chancellor’s decision to cut business rates by a third for small businesses for two years is welcome,” added Ms McGuinness.

“Small businesses are the backbone of the economy, with SMEs accounting for 99% of firms in the City. Enabling them to succeed should be a priority.”