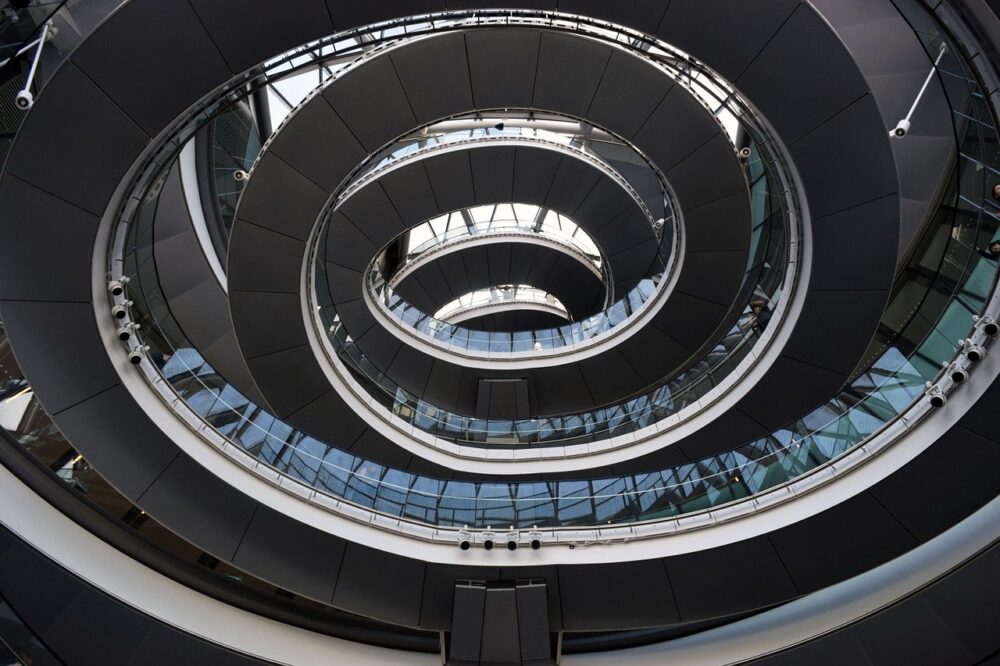 Prime Minister Boris Johnson will not face criminal charges over his relationship with a former model during his time as Mayor of London.

The Independent Office of Police Conduct (IOPC) was investigating claims that Mr Johnson used his City Hall influence to benefit tech entrepreneur Jennifer Arcuri because of a close friendship between the pair.

This could have been deemed misconduct in public office – but the police conduct watchdog said there is no evidence of a crime.

There was a “close personal relationship” between the pair,  which may have been “intimate”, the watchdog concluded.

And Mr Johnson could still have breached City Hall rules by not declaring a conflict of interest.

Ms Arcuri received £126,000 in public grants over a number of years to grow her company, Innotech – including £11,500 from the Mayor’s promotional agency, London & Partners.

The businesswoman also accompanied Mr Johnson on trade missions to Tel Aviv and New York, despite not meeting requirements to attend.

The IOPC said it found no evidence that the Prime Minister influenced these decisions.

But GLA officers thought the pair were close, and this appears to have impacted their choices, the watchdog found.

The Prime Minister has refused to answer questions about an alleged sexual relationship with Ms Arcuri, saying he acted with “full propriety”.

But the former model said Mr Johnson rebuffed her and treated her like “some fleeting one night stand” when the story of their relationship broke last year. 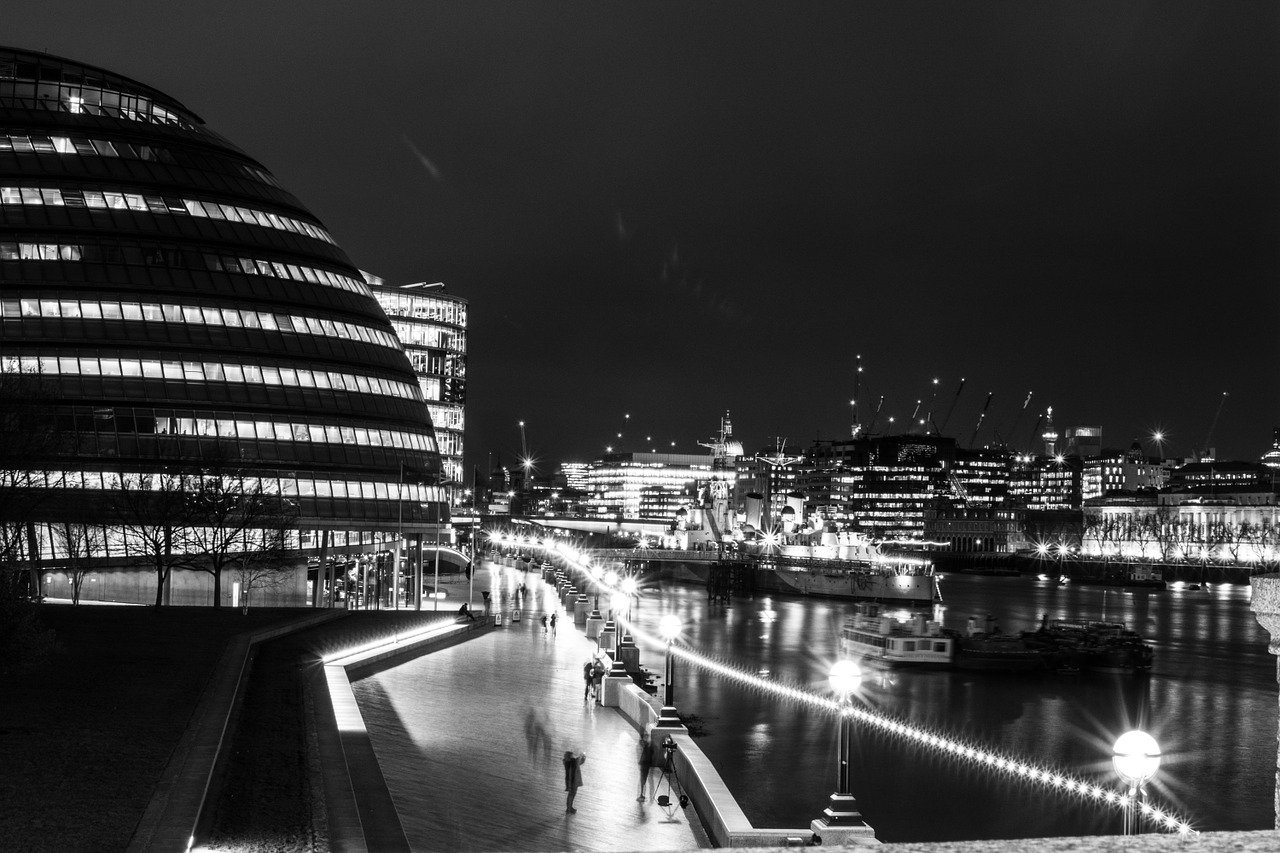 Today’s ruling on a possible criminal investigation was expected months ago, after the case was referred to the IOPC in September.

But the watchdog has denied claims it stalled because of the General Election.

The “poor quality of information provided in the initial referral” and “delays in third parties providing information” held up its probe, it said today.

Some evidence either never existed or has since been deleted, it added.

The IOPC was tasked with investigating Mr Johnson because he was head of the Metropolitan Police  while he was Mayor.

The watchdog has now recommended that the London Assembly conducts its own investigation.

Len Duvall, chairman of the GLA Oversight Committee, confirmed that the Assembly will continue its paused probe into Mr Johnson.

“The IOPC was looking specifically at whether he committed a criminal offence,” Mr Duvall explained.

“That’s not our remit and their decision doesn’t have any real bearing on our investigation, which will focus on his conduct as Mayor of London.”

“Everyone who holds public office whether you’re the Mayor of London, or indeed the Prime Minister, is expected to adhere to the principles of public life – including integrity, selflessness, openness and honesty,” he added.

Mr Duvall said it was important to get answers because “Londoners deserve to have their politicians held accountable”.

But he warned that the investigation may be delayed by the current coronavirus crisis.