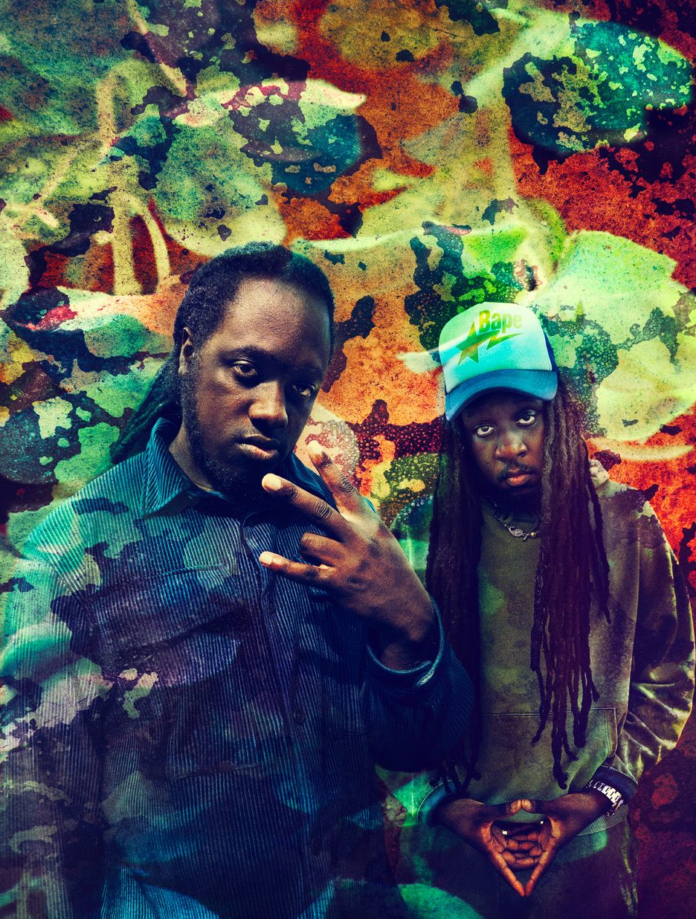 The huge contribution made to music and culture by Black British musical families provides the focus for Barbican Music Library’s next free exhibition, opening on 27 October.

Specially commissioned photographs of the featured families have been taken by photographers, Nathaniel Bailey and Dennis Morris, the latter best known for his images of Bob Marley and The Sex Pistols, and are accompanied by audio interviews with the subjects, conducted by Capital Xtra DJ and presenter, Robert Bruce.

The featured families – and the music and artists that they are associated with, and/or have collaborated with – are:

Alexandra Burke and her posthumous tribute to her mother, Melissa Bel

The Black Music Coalition’s aim of the exhibition is to highlight and celebrate Black creatives in the music industry – essentially, for whom music is a family affair – and to illustrate their contributions and indelible legacy across the generations.

The exhibition coincides with Black History Month (1-31 October), which celebrates the continued achievements and contributions of Black people to the UK and around the world, and works to tackle racism, reclaim Black history, and ensure that Black history is represented and celebrated all year round.

Chair of the City of London Corporation’s Culture, Heritage, and Libraries Committee, Wendy Hyde, said: “This exhibition includes a series of impressive images by celebrated photographer Dennis Morris and young talent Nathaniel Bailey, and illustrates how Black British musical families have done so much to shape and influence this country’s musical landscape.

“Exhibitions at the Barbican Music Library are always engaging and I am sure that, both, in its presentation and potential to inspire, ‘Black British Dynasties in Music: A Family Affair’ will prove to be very popular during its three-month run.”

Black Music Coalition executive member, Char Grant, said: “This is about joining the dots of legacy, which is something that has not been possible for a lot of people in the Black musical community and indeed, Black communities at large, for various reasons.

“They have been unable to tell a story of their experiences in a way that connects to a bigger picture which would show quite how seminal many of their contributions to music have been, so this exhibition is about being able to tell their stories which are all at once their family legacies and our shared legacies.”